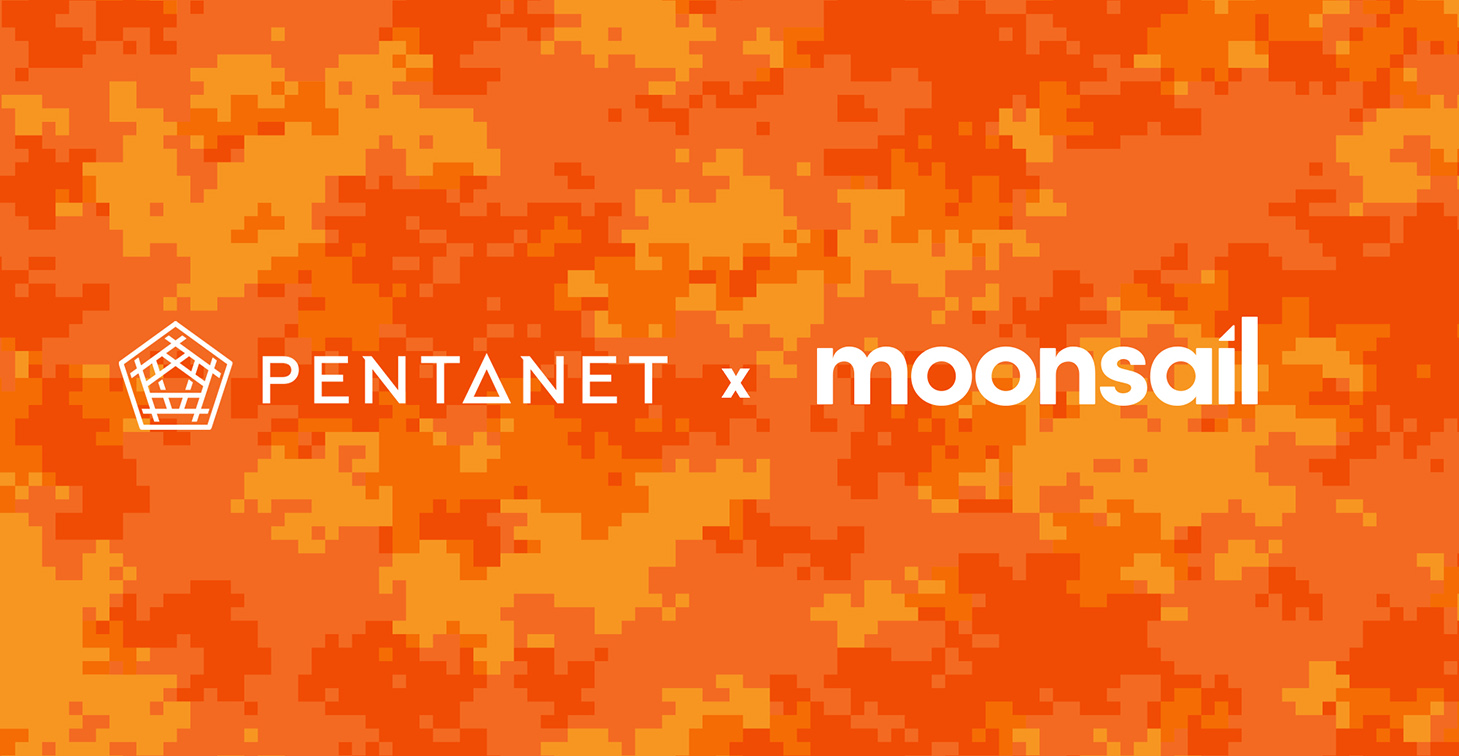 The neXus contract with the hundred-million dollar telco is the latest in a string of account wins for the four-month old agency.

Moonsail worked closely with Pentanet’s media buying agency Match & Wood to create the winning creative concept, Operation neXus, which leans into Pentanet’s origins as gamers and its long-standing commitment to defend the people of Perth against poor internet.

Moonsail, Creative Partner, Matt Nankivell, said: “Working collaboratively with the client and the media buying agency really enabled this campaign concept to be brought to life. Both Pentanet and Match & Wood really embraced the idea of Operation neXus. It is this energy, coupled with Moonsail’s agile model of senior industry experience without all the layers, that has seen this campaign go live so effectively.”

The campaign is part of Pentanet’s rollout of neXus, which is Perth’s own community-powered gigabit mesh network that will be the largest deployment of Facebook Connectivity’s Terragraph technology in the world.

“Moonsail’s creative concept demonstrated a thorough understanding of Pentanet’s passion for gaming, better internet and our mission to deliver world-class internet connectivity to the people of Perth. We’re pumped to bring this campaign to life in our home-town first, and proudly support our local creative community again with Moonsail joining our partner ranks with fellow local agencies, including our media partners Match & Wood,” said Pentanet Chief Marketing Officer Alison Balch.

Operation Nexus takes on a defence-force style recruitment approach with the key theme: a community defence force against ordinary internet connections. The aim of the campaign is to encourage locals to ‘enlist’ their suburb in Operation neXus to connect the community with the next-generation, cutting-edge internet they deserve.

“We are thrilled to be partnered with a truly world-class business. Pentanet represents everything we stand for in our philosophy of helping globally-minded brands grow,” said Moonsail Creative Partner Paul Coghlan.

“The company’s energetic culture, the smart highly-motivated and collaborative team, and the world-first products mean we needed to create concepts that matched Pentanet’s innovative ethos but also demonstrated a firm commitment to the local community. We are truly excited to be a part of their journey,” said Coghlan.

The campaign is currently live on out-of-home, digital and owned-media channels with registrations of interest open for those wanting to be a first adopter of the technology.