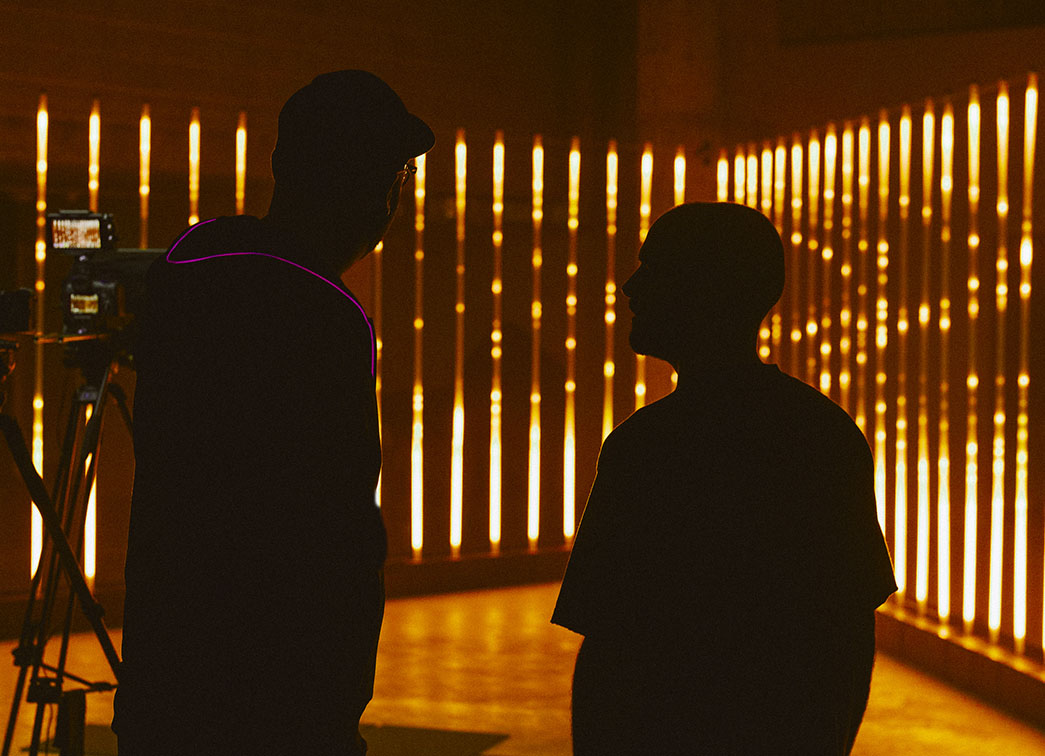 MITP has been engaged to provide their digital marketing and content production services for the GeForce NOW Powered by Pentanet brand in Australia. This includes social media management and campaigns, creative and strategy direction, content production, design and augmented reality services.

MITP and Pentanet began working together in January 2021 to launch the GeForce NOW brand in Australia, which has since garnered over 45,000 expressions of interest. Based on the level of user interest from the initial campaign, the Beta Program of the platform in Australia is expected to be oversubscribed. With market interest continuing to exceed expectations, Pentanet has expanded its hardware order with NVIDIA for 18 RTX game servers (up from 12 servers), and shifted focus from pre-marketing to Beta testing and the national release.

The conference marks a massive moment for the Australian gaming industry as the Perth local business establishes itself as a national leader in the gaming market. You can watch the stream below

Alex Paioff, Co-founder and Managing Director of MITP, said: “When we first met with Pentanet and discussed the project there was definite alignment between our two companies. Both teams move extremely fast, have a relentless passion for innovation and have a staff body of active gamers. Cloud gaming is one of those inevitable industry shifting moments, much like Netflix, and it’s so exciting to see two Perth based startups leading the charge and bringing NVIDIA’s Geforce NOW platform to all of Australia.

Pentanet, Chief Marketing Officer Alison Balch, said: “Alex and the MITP crew have been the perfect fit for the GeForce NOW Powered by Pentanet brand from day one. As gamers themselves, they bring in-depth insight, innovation, passion and genuine excitement to every part of our launch project. They have become an integrated part of our marketing team and we are excited to continue our working relationship and reveal groundbreaking new creative in the coming months.”