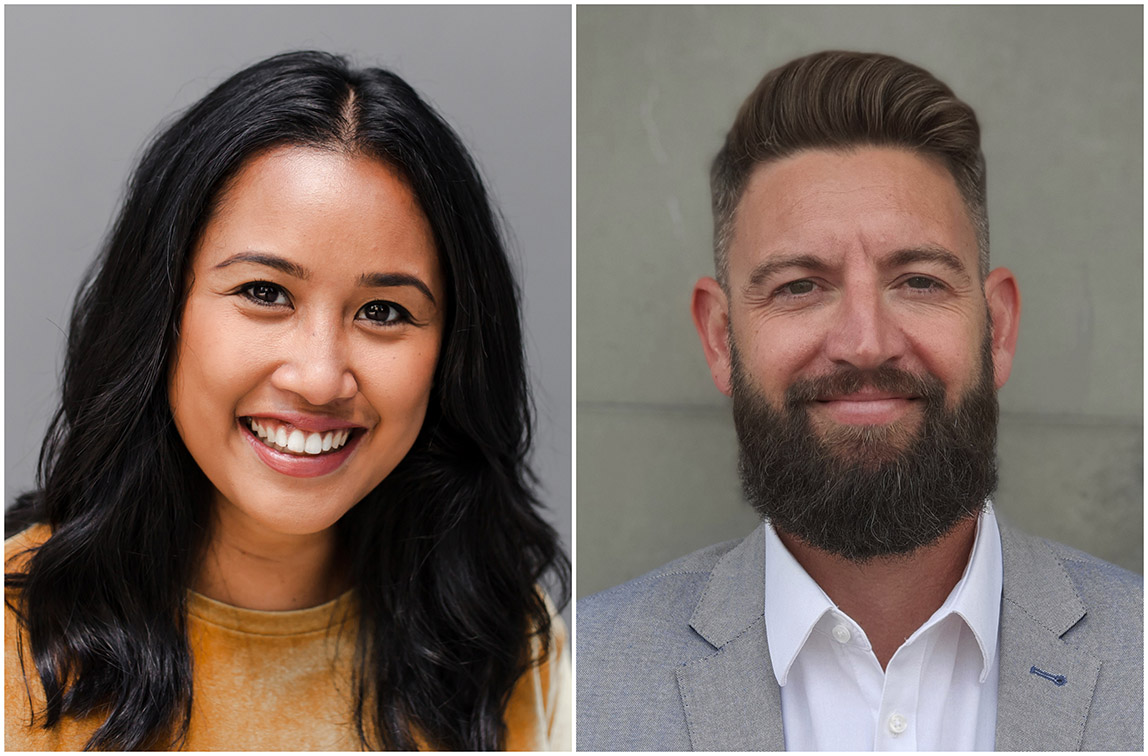 MiQ Australia has announced the appointment of Trent McKeown and Krisela Nadal to its Western Australia team as the digital company continues to grow its operations nationally.

Trent McKeown (pictured right) joins MiQ as Sales Director Western Australia and South Australia, based in Perth. McKeown has extensive experience in the WA media market, having worked as Group Sales Manager for ARN Perth and Sales Director for RaeDiuM Digital Media, along with stints at Media Tonic and The West Australian/Yahoo!7. McKeown will report to MiQ Commercial Director Fiona Roberts.

Krisela Nadal (pictured left) joins MiQ as Client Services Executive WA and SA, also based in Perth. Nadal was previously the manager of the activation team at Dentsu Programmatic, responsible for implementing and managing campaigns for Dentsu WA clients. Nadal is set to bring her extensive experience in digital media to her new role, particularly her skills in the technology and data side of media buying. Nadal, who has also worked with Zenith Media and independent digital agency Longtail, will report to MiQ Head of Client Services Rhianne Wood.

McKeown said: “I am really excited to join MiQ. Programmatic has already established itself as the future and MiQ is at the forefront of this programmatic world, with a technologically superior product that is underpinned by data and insights. I can’t wait to bring the strength of MiQ to the WA and SA markets.”

CEO Jason Scott said: “We are proud to be at the forefront of the revolutionary growth of programmatic tools and tactics for media buying and planning in the Australian and New Zealand markets.

“Globally, MiQ has big ambitions in terms of advancement, and Australia and New Zealand are a critical part of that expansion. Our strategy for growth and recruitment has always been the same: hire great people and keep those people, and our commitment to finding and retaining premier talent is evident with the industry experience and skill set of our new team members.”