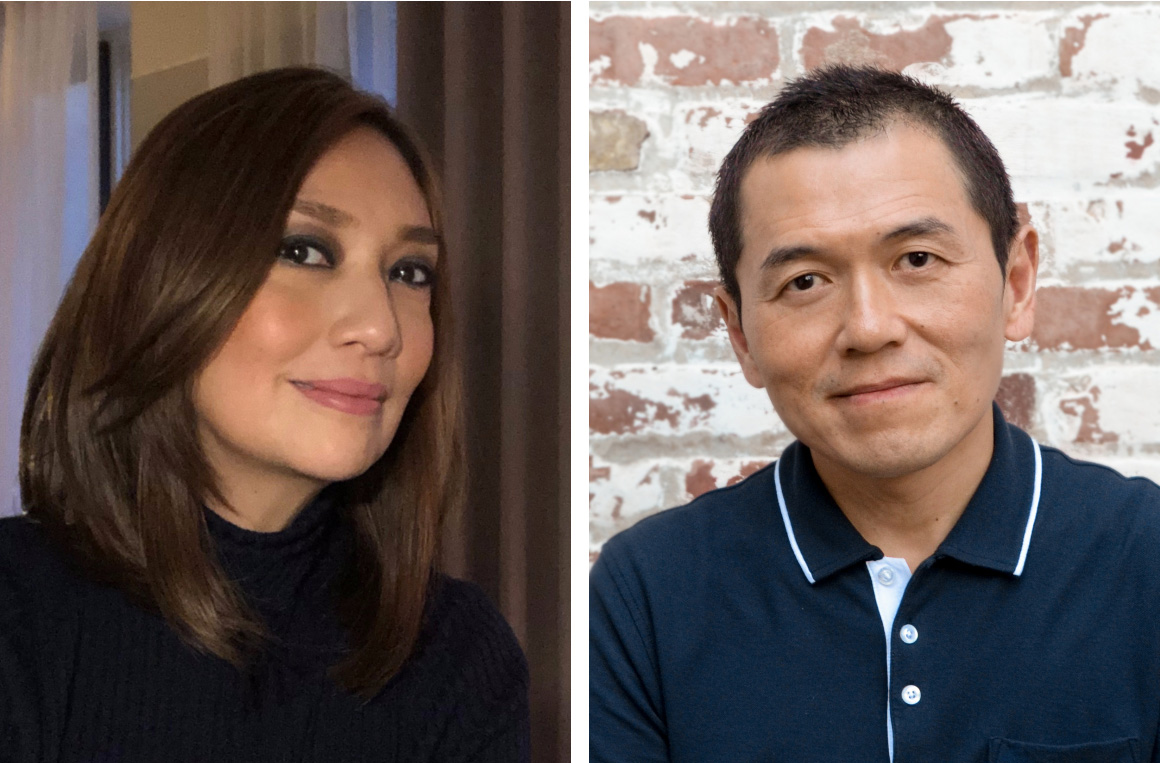 Campaign Brief has assembled a world-class jury to judge the creative categories at this year’s Campaign Brief WA Awards. It’s a mixture of international and Australian creative leaders and award winners. On the jury are two Global Chief Creative Officers and three Cannes Lions Jury Presidents for the upcoming 2021 awards, plus two others that have previously lead juries at Cannes.

This year the Awards will be announced over a 10 day period with individual announcements of Shortlists in each category followed a few days later with the announcement of the winner. Be the first to find out and don’t miss any detail  – submit your email address here and you’ll receive all the results each day. 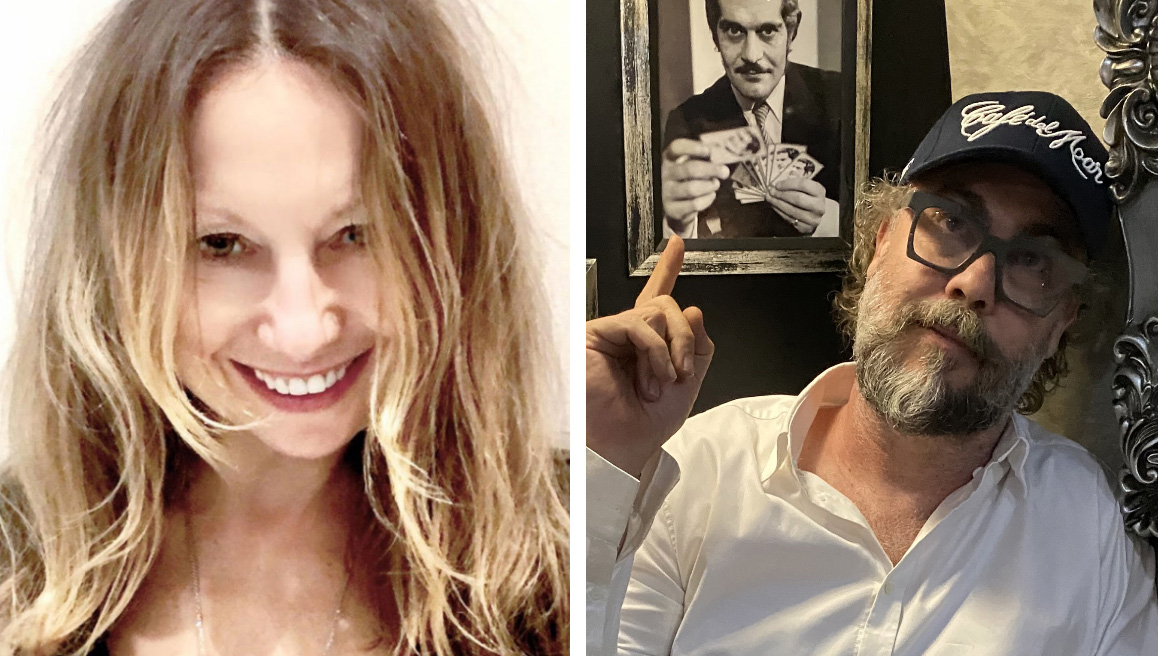 Sarah Barclay
Former Global ECD at J Walter Thompson New York
One of Australia’s most celebrated and respected Aussie expats. Born in the UK, raised in Australia and a New York native for nearly 20 years, she is a true global citizen.

At J Walter Thompson she worked on Johnson & Johnson, Cadbury’s Trident, Bubalicious and Halls, and was global ECD on Schick. Before joining JWT Barclay spent five years at Saatchi & Saatchi New York as the Global CD on Ariel and Dash.

Prior to going to the States, Barclay was a senior creative at Clemenger BBDO Melbourne and before that The Campaign Palace, Melbourne. She is best known for co-creating three of the all-time greatest Australian commercials: Antz Pantz ‘Sic em Rex’, Milk ‘Legendary Milkman’ and Yellow Pages ‘Not Happy Jan’.

They have been lucky enough to be recognised for their work with over 40 Cannes Lions (including a Grand Prix and two Titanium Lions). At D&AD, they have been ‘In the Book’ over 20 times and won a much-coveted black pencil.

They were also the co-founders of Special Group in Australia and were joint executive creative directors of the Whybin\TBWA Group in Sydney.

Warren Brown
Former BMF Australia Co Founder
Acclaimed international creative director and BMF co-founder Warren Brown grew up in the suburbs of Melbourne. He left Australia for the UK in 1980 to begin a career in advertising. His first TV campaign won two D&AD Silvers and British Television’s Commercial of the Year. In 1993 he returned to Australia and co-founded BMF in 1996. BMF has won hundreds of awards along with Agency of the Year several times. In 2009 BMF was also awarded Australian Agency of the Decade.

His awards include 19 Cannes Lions, including three Golds and seven D&AD Silvers spread across TV, Print, Posters, Direct, Promo and Integrated categories. At Cannes he’s been a juror for Titanium and TV and Jury President for Promo and Activation. At D&AD he’s been a juror for TV, Press and Poster and chaired Radio. Brown features in several books including the D&AD Art Direction Book.

Reed Collins
Regional Chief Creative Officer, Ogilvy Asia
Perth-expat Reed Collins joined Ogilvy in 2013, and was promoted to Chief Creative Officer Asia in 2020. Collins started his stellar career on a very early Mac at Campaign Brief in Perth in the early 90s. Following AWARD School, Collins then had casual stints at Shout! and JMA Ogilvy & Mather in Perth before heading to Mojo in Sydney.

When Hunt LascarisTBWA Johannesburg founder John Hunt paid a visit to Australia in the mid 90s, Collins pestered him for a job and weeks later he headed to South Africa. After a few years in SA, Collins headed to Lowe Howard-Spink London and Cliff Freeman & Partners New York.

Collins was the most awarded creative in the world for his Fox Sports campaign, according to 2001 Gunn Report. In addition, he has work displayed in the permanent collection at Museum of Modern Art in NYC.

Collins will lead the Direct Lions Jury at this year’s Cannes Lions Festival of Creativity.

Claire Davidson
Creative Services Lead, APAC, Facebook Creative Shop
After producing at some of Australia’s top production companies, Claire Davidson moved to Asia in 2009 to Executive Produce at Sudest Dongnam in Vietnam. In 2012 she joined Sweetshop, as Managing Director for the Asia/Mena region. 2017 saw her move into the technology sector and join Facebook/Instagram as their Creative Services Lead across APAC for their creative division, Creative Shop.

During her career, she also honed her skill set to work in the humanitarian sector, firstly on the Nepal Earthquake Response followed by the Ebola Outbreak Response in West Africa, both with International Medical Corps.

Steve Jackson
Founder, Milk & Honey
Three of the top 10 Australian commercials of the decade have left the pen of Steve Jackson. Including his work on behalf of Nike, Toyota and Tourism Victoria.

In 2016, Jackson was called upon to help steer and win a competitive global shootout for the entire McDonald’s North American business. His work for Toyota’s ‘Border Security’ still remains Asia-Pacific’s most awarded car campaign. He is also the creator behind Toyota’s much loved 14 year Aussie Rules Football sponsorship, Legendary Moments.

Merlee Jayme
Global Creative President, Dentsu mcgarrybowen
Merlee Jayme is this year’s Radio & Audio Lions Jury President at Cannes Lions. She is the first Filipino to be awarded the Creative of the Year for Southeast Asia by Campaign Asia Pacific Agency of the Year and the Asia Women Marketeer 2019. Her works push insights and innovation.

Jayme is a seasoned judge in major award shows, an international speaker, one of CNN’s Leading Women, a feminist who leads dentsu’s #sistergood project for women leadership, a best-selling author/illustrator of a creative handbook titled “Everyone Can Be Creative”, a mom to 4 beautiful girls, and an inspiration in breaking the glass ceiling in this mad men’s world.

Ronald Ng
Global Chief Creative Officer, MRM McCann
Ng started his career in Malaysia and lead BBDO Malaysia to be the 8th most awarded agency in the world in The Gunn Report in 2008. Ng moved to the U.S. to serve as Executive Vice President/Executive Creative Director for BBDO Worldwide in New York, then returned to Asia as Chief Creative Officer of BBDO Singapore.

At the Cannes Lions International Festival of Creativity 2021, Ng will serve as Jury President of the inaugural Creative Business Transformation Lions category.

Ralph van Dijk
Founder and Creative Director, Eardrum
Ralph van Dijk is the world’s most awarded creative in audio advertising and branding. In 1990 he co-founded Eardrum in London and has since established offices in Sydney and Belgium. Eardrum is now regarded as the most successful radio and audio agency in the world, creating effective campaigns for multinational brands and their agencies.

van Dijk has created many of the most awarded radio campaigns, and has multiple Grand LIA, Cannes Grand Prix, One Show, D&AD awards, and Eardrum has been twice named Radio and Audio Agency of the Year. 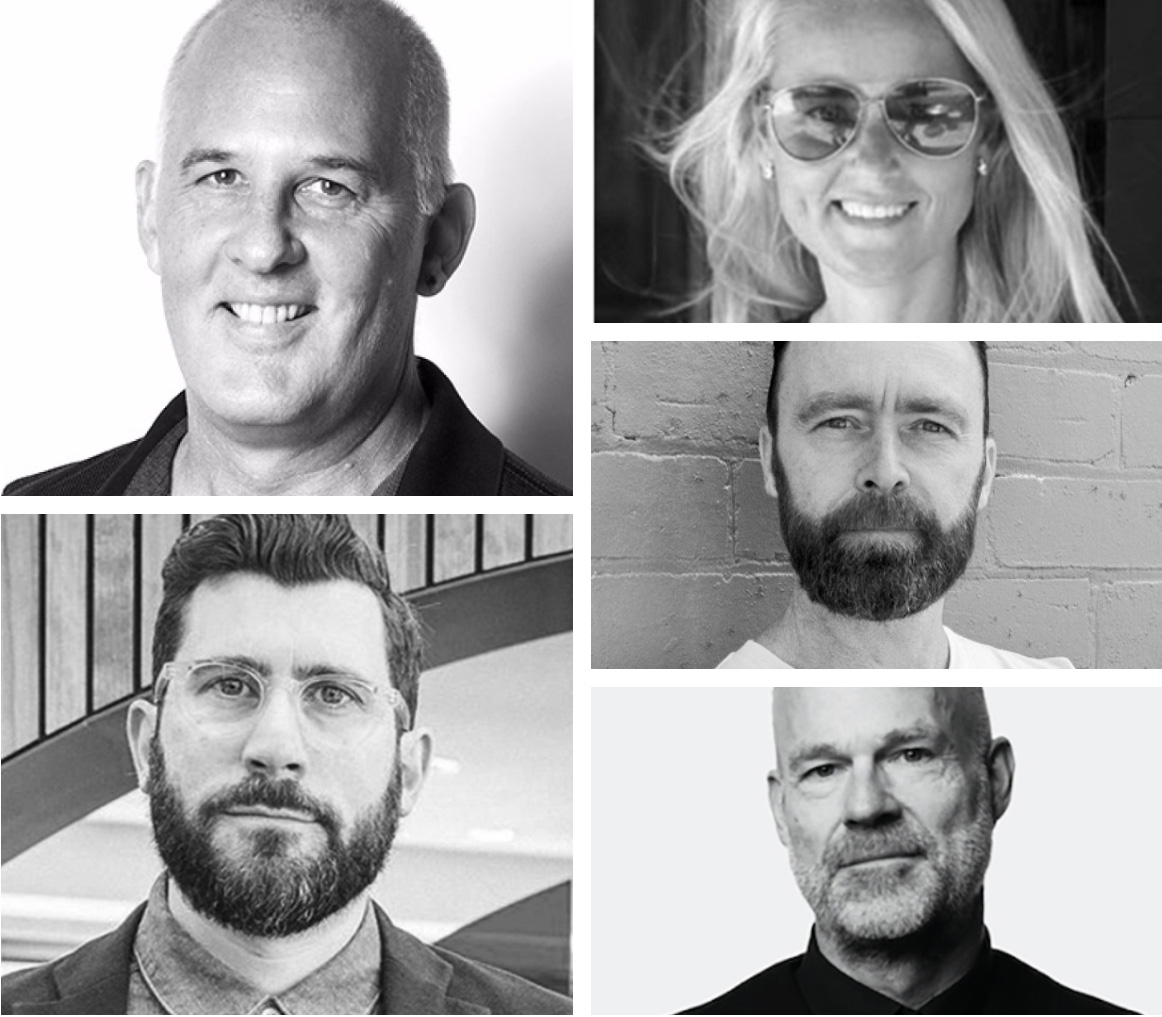