Media Stable expands into Adelaide, but HQ remains in Perth 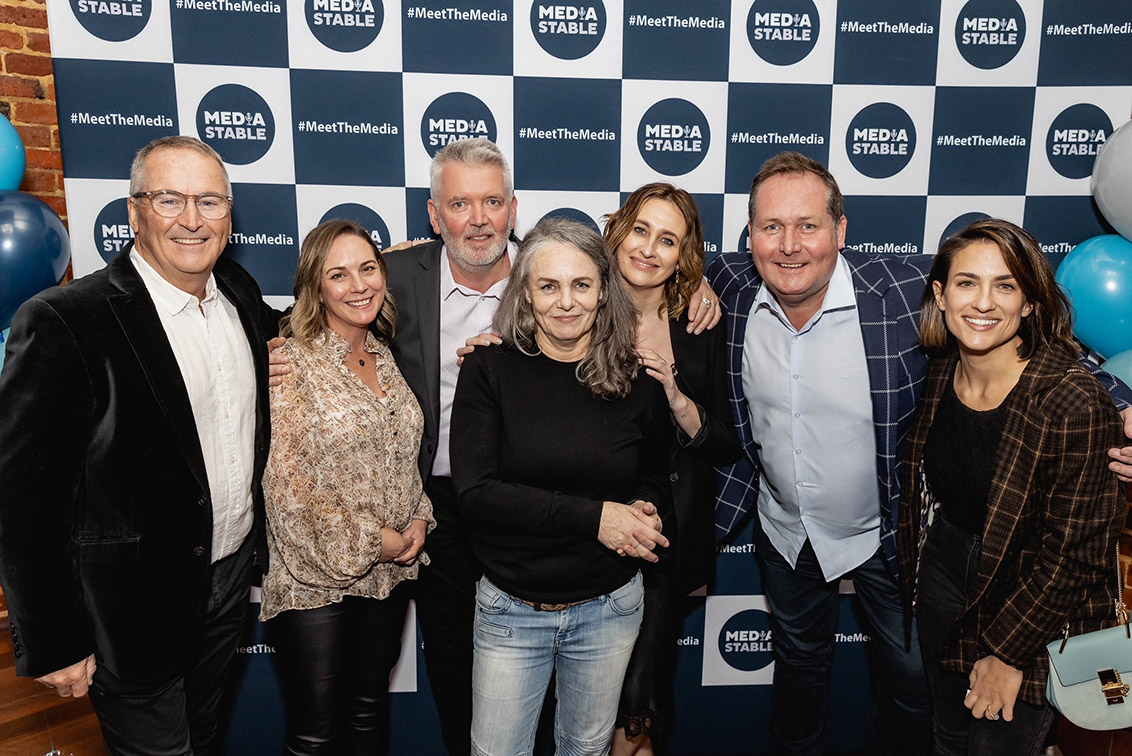 Nic Hayes the founder of Media Stable is moving to Adelaide to open a new office that will give the agency a close to national presence with people already in Sydney, Melbourne, and Perth.

Media Stable who celebrated their ten years in business in July last year are firmly entrenched in the media psyche with their Media Board, media training, media support and guidance is growing off the back of a very successful 2022.

“The head office is always going to be in Perth.” says Nic Hayes. “The business is founded here, and we do have the majority of our staff in the Highgate office”.

John Solvander the Director of Media Engagement heads up the team here in Perth. The former Program Director of 6PR is not a stranger to running a successful media team and is looking forward to the growth coming with the new office.

“John is the barometer of media engagement in Western Australia” says Nic. “The office is in very good hands, and it is about to get bigger with Emily Morgan returning from maternity leave on the 30th of January and Bev Ligman staying on as a Media Engagement Manager.”

While Nic has packed up to move to South Australia we will be still seeing him on this side of the country with #MeetTheMedia scheduled for 9th of May and regular appearances on Channel Seven Flashpoint means that he will be around often. 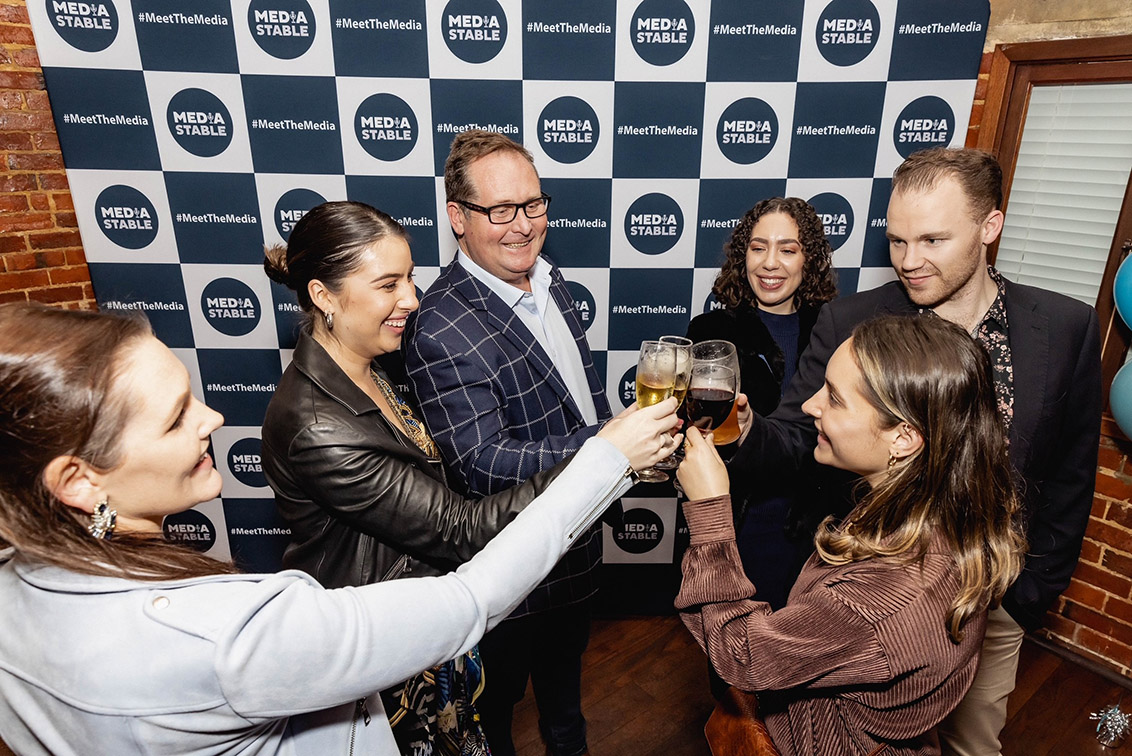 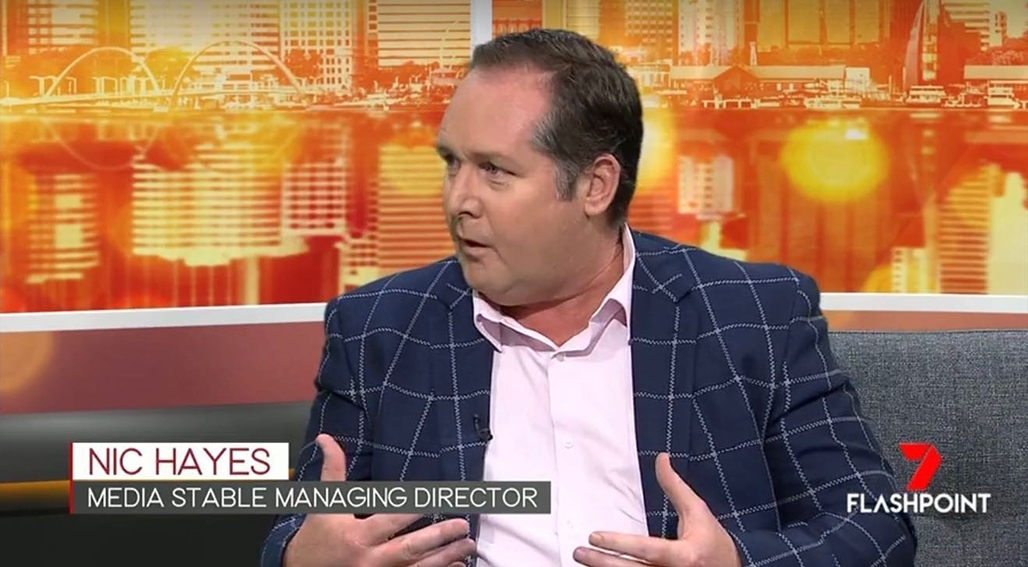