Following several collaborations this year Matsu will be joining the roster of directors at top Perth production company Beautiful Pictures for his ongoing commercial projects – TVC, content and photography.

Kate Downie from Beautiful Pictures, said: “We’ve produced some great work with Matsu as a freelancer over the past 12 months, so we’re really glad to have him join the team”.

Matsu’s prior work is multidisciplinary and expansive, most recently typified by his role as a director on the Karrinyup TV campaign.

Guiding the project from its earliest inception in pre-production, Matsu also filmed the video material surrounding the still shoots and found time to capture stills for several RAC Insurance campaigns this year, as well as provide his directing skills for Watches of Switzerland.

“Matsu is perpetually seeking opportunities to ideate, collaborate and create, with a unique capacity to reveal the unseen beauty in any setting,” said Downie. 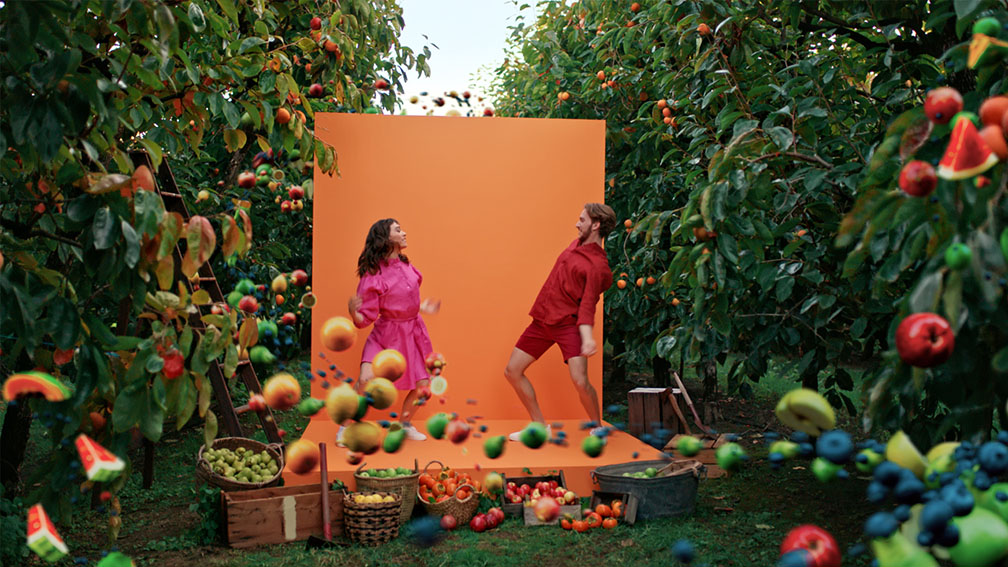 “Constantly working with a wide range of Perth and international artists such as Flume, Tame Impala, Choreographer Mitch Harvey and brands such as Puma, Le Labo and Ability in both stills, production and direction, Matsu has accrued an impressive resume of visually and thematically engaging content that Beautiful Pictures are thrilled to be expanding in the near future,” said Downie.

Matsu said: “Coming from an art and music background it has been fun to engage commercially and bring the same energy and excitement to my work, Kate and Beautiful Pictures have been great in facilitating my approach and I look forward to more projects ahead!” 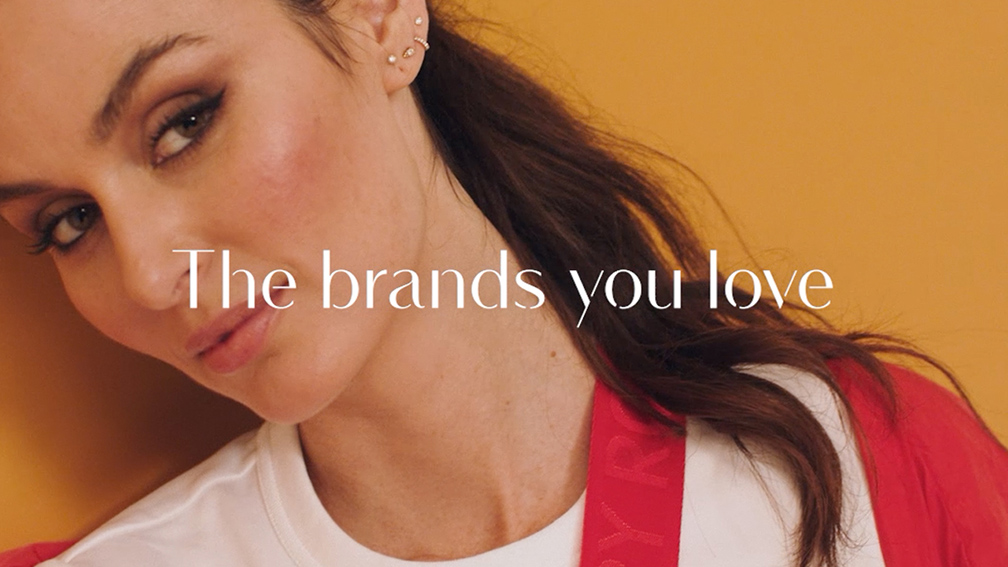 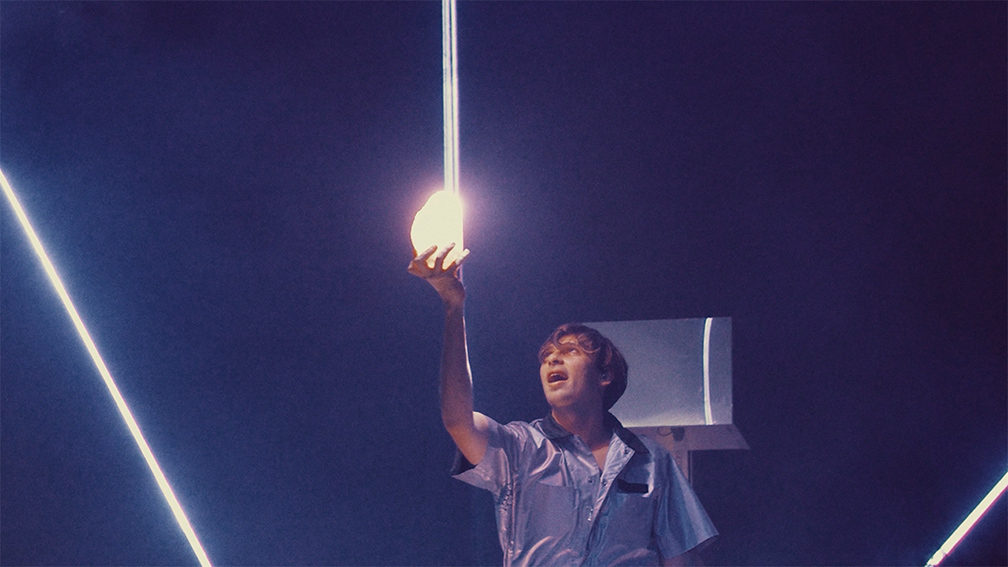