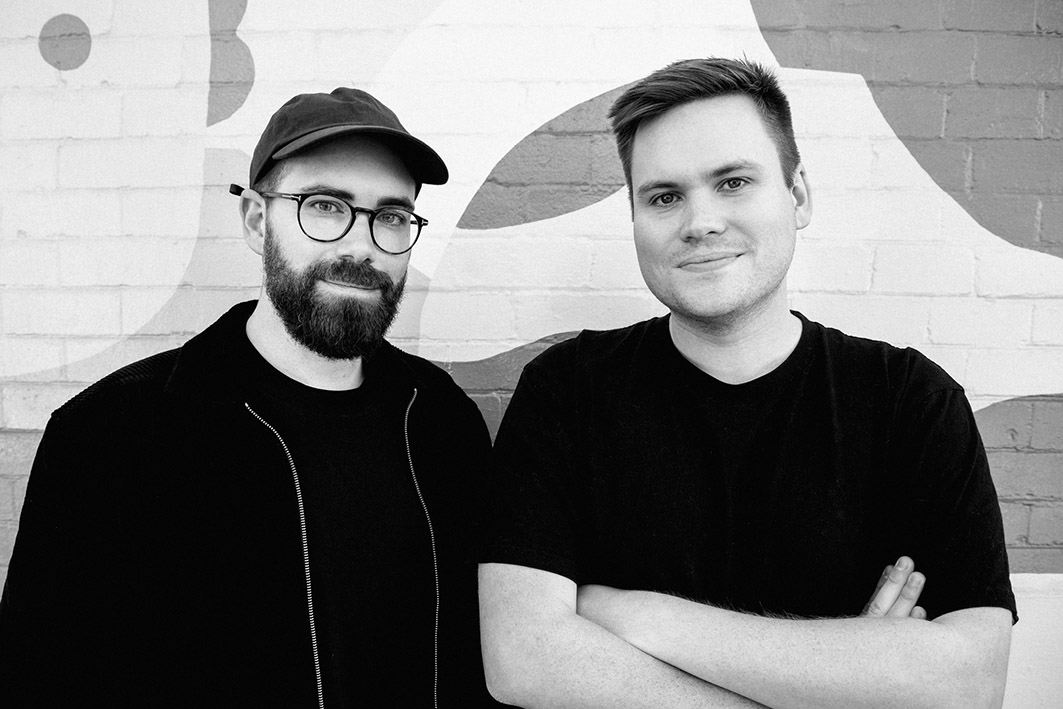 It’s official. The long-awaited announcement of Luke Williams joining Marketforce has been made! Williams was most recently a founding-partner of Significant Other, but left to join Marketforce just prior to the Oasis Ball and Campaign Brief Awards in late June. Also joining the agency is Mike Dann, who placed in the top 3 of this year’s AWARD School program.

The hirings come off the back of a series of successful new business wins and growth for the Marketforce Group. CEO Adam Marshall said that he was pleased to continue the Group’s investment in local talent and WA creativity.

Before co-founding Significant Other, Williams was at Wunderman Thompson and Meerkats, where he worked with Josh Edge and Rikki Burns, now joint Head of Creative at Marketforce.

It was a successful partnership for the group, which was a key reason behind his decision to make the move to Marketforce to ‘put the band back together’. Williams has already co-created the successful Stop Umpires Abuse campaign with Mitch Mitchell, senior copywriter at Marketforce.

“We’re stoked to have Luke back in the fold with us,” said Edge. “Sometimes you find people that you just click with on a personal and creative level, and Luke has been that guy with us for years now. It’s been exciting to bring him together with Mitch and see the magic happen between the department, as well as the other areas of the Group like Flare and Marketforce Digital.”

Mike Dann ranked in the top 3 of this year’s AWARD School graduation, and has already built a name for himself as a professional photographer and designer for local record labels and commercial music portraiture.

He said, “I’m really grateful to Rikki and Josh for their help and encouragement through the AWARD School process, they made a big impression on me, professionally and personally. That made the (very fun) decision to jump on the opportunity to work with them really easy, and I’m just excited to get stuck in and learn from the best.”

“When we met Mike through AWARD School sessions, we instantly saw his enthusiasm, talent, and what an all-round nice guy he was. It was no-brainer to bring him into the fold, and we’re excited to see where he goes from here,” said Edge.