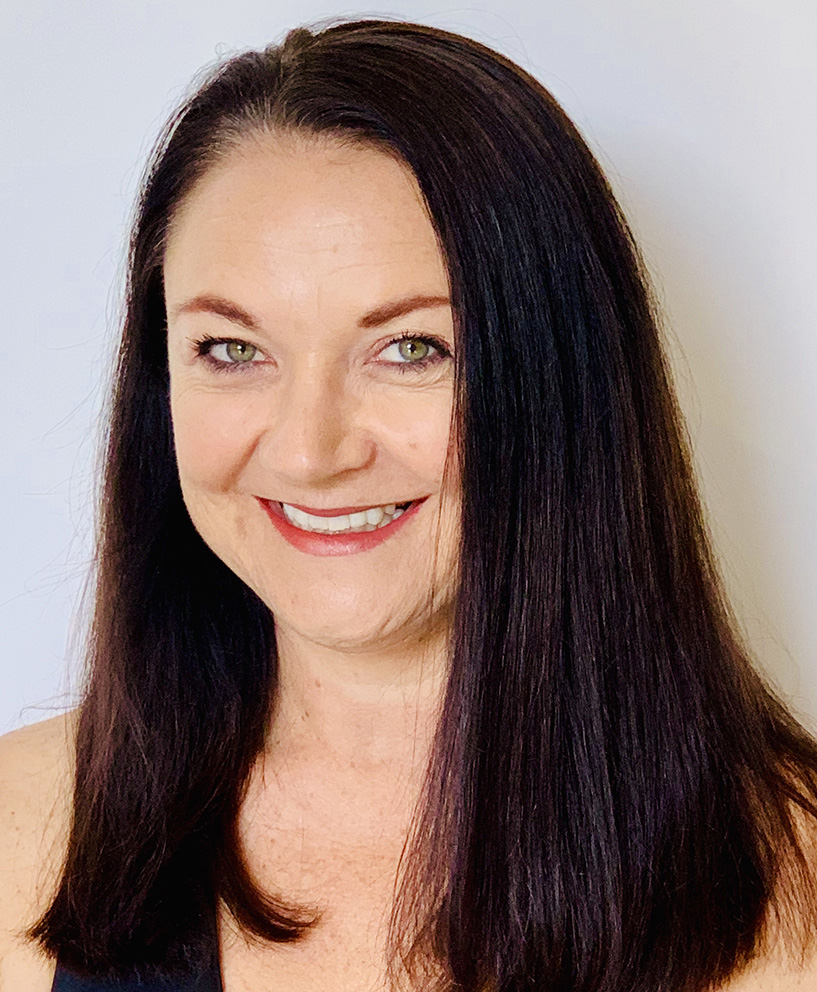 Marianne Stelmach, Group Business Director at Nine+, has resigned and will leave the network at the end of February to set up her own media representation consultancy.

“Bringing two businesses together is a significant task, and Marianne has been able to do this in one of the most challenging circumstances that we have all experienced – in the middle of a pandemic, and with the shifting sands of the market that we saw last year. She has delivered some amazing outcomes for Nine+ Perth and has set it up for future success.”

Bingwa said he was incredibly proud to have been able to work with Stelmach over the last 12 or so months.

“She is smart, determined, resilient, and above all else an incredible person who has achieved so much across a long and distinguished career whilst balancing the demands of running a busy life outside of work! Marianne has made the decision to leave with the desire to rebalance professional and personal, and I fully support her on that pathway.

Stelmach has had a long career in Radio sales starting 25 years ago with Southern Cross Broadcasting at 6IX. She worked at 6PR and then with Fairfax for many years and then ARN as Agency Sales Manager. She started with Macquarie Media four years ago as Sales Director, before Nine took over in December 2019.

“It’s been a fantastic 25 years working for the different Media Networks and I’ve loved all the opportunities and experience I’ve gained,” said Stelmach. “Clive Bingwa and Nine have been fantastic and very supportive of me which I’m very thankful for. It feels the right time to go out on my own giving me a good balance with my personal and professional life”.

Details on her Stela next career step will be announced at a later date.