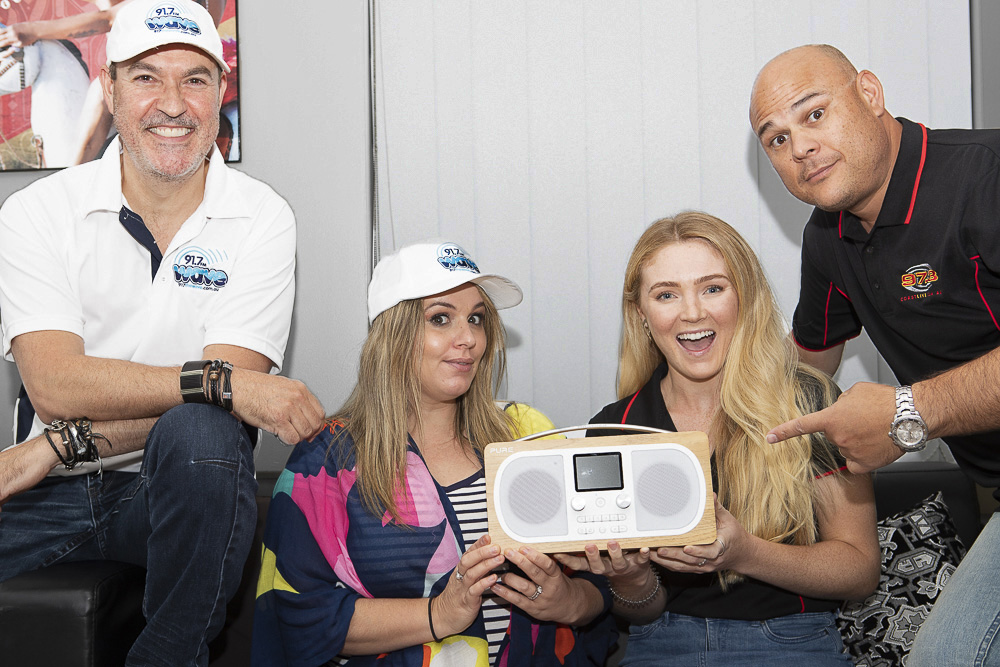 Mandurah will be the ninth city in Australia and the first non-capital to have DAB+ digital radio, when the free-to-air broadcast technology is rolled out to WA’s second largest city on Monday, December 23.

“We’re pleased to work with West Coast Radio to launch free to air DAB+ radio services in Mandurah in time for Christmas,” said Joan Warner, chief executive officer of industry body Commercial Radio Australia. “DAB+ is the biggest upgrade for broadcast radio since FM was launched in the 1980s.  It’s a superior and highly efficient technology and will allow broadcasters to offer better and richer radio services and new stations.”

Mandurah is the ninth city in Australia to have DAB+, following launches in Canberra, Darwin and Hobart earlier this year. DAB+ has been available in Sydney, Melbourne, Adelaide, Brisbane and Perth since 2009, with new stations offering country music, rock, chill out and more.

DAB+ radios feature screens with a text display and some can also display images. Other benefits include automatic tuning, so users can easily select stations by name from a station list, with no need to find AM and FM frequencies.

Consumers who have purchased a new car recently may already have a DAB+ radio as 70% of all new cars sold in Australia are now factory fitted with DAB+ radios.