Lotterywest is expanding on the successful That’s the Ticket campaign with 303 MullenLowe Perth, highlighting how contributions from players are delivered back into the Western Australian community.

As the only state government owned lottery in the country, Lotterywest’s goal for the campaign is to showcase its community impact, thanks to the Lotto tickets WA players purchase each week.

In the shape of TV, radio and billboards, local Perth comedian Dave Callan, dubbed the people’s champion for this campaign, has been shouting his catchcry ‘That’s the Ticket’, reminding players every Lotto ticket supports WA community groups.

Lotterywest and Healthway CEO Ralph Addis said the campaign seeks to strengthen links between West Aussies playing Lotto and their contribution to the WA community in the form of grants.

“In 2022, Lotterywest provided more than $303 million in grants and through the ‘people’s champion’ we want to share this news across the State,” says Addis.

“It’s always fun to highlight winners, with WA celebrating 75 Division One wins last year, but we also want people to know our purpose, which is building a better WA together.”

As part of the expanded campaign, the next featured Lotterywest grant recipients include:
• FRINGE WORLD
For the next three years, Lotterywest is providing FRINGE WORLD with $1.2 million each year. The grant is supporting production and management, including a new free FRINGE Funday Day event.

• NATIVE ARC
More than $1.4 million is helping Native ARC fit out a native animal hospital all in the name of enhancing wildlife rehabilitation and education in WA. Native ARC provides medical care and rehabilitation services for approximately 4,000 injured, sick and orphaned native wildlife each year. Click here to view the Native Arc spot.

• CHORUS
Lotterywest has provided Chorus Australia with a $198,450 towards a training package to strengthen aged care, disability, and mental health services. Click here to view the ‘Chorus’ spot.

Lotterywest is uniquely the only government owned and operated lottery in Australia, supporting the community for more than 90 years. 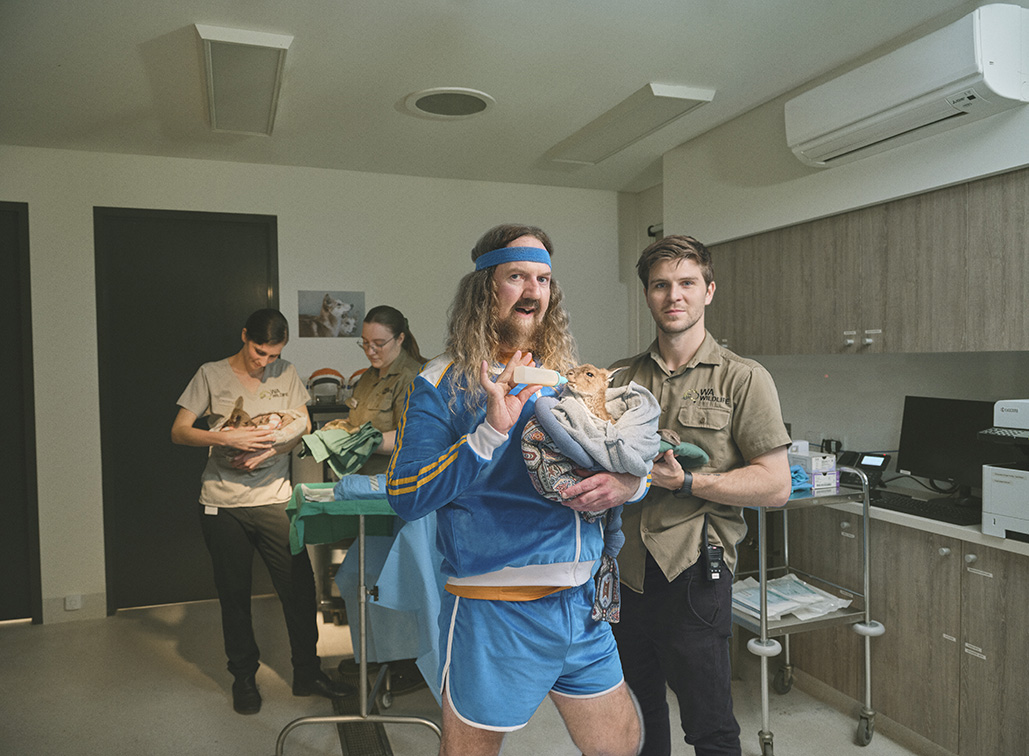