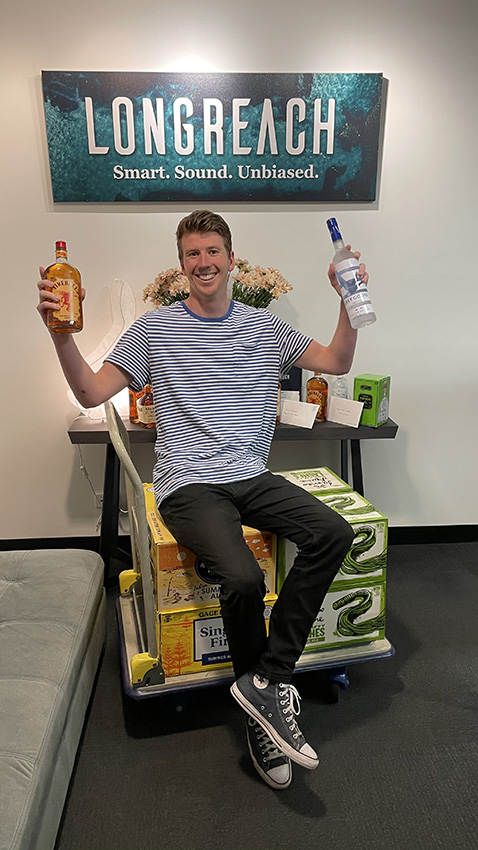 It was a competitive race to the finish line with Driscoll ending the season 128 points ahead of last year’s winner Rare’s Simon Stewart who took out second place, followed closely by his Rare colleagues Oscar Deveraux and Kellie Boyer who were placed third and fourth place respectively. A special mention goes out to Carat’s Michelle Testa who ended up in fifth place.

Driscoll said: “This season had more twists than a bottle opening convention, making it exceedingly difficult to keep in the mix with some extremely tough competitors in Simon Stewart, Oscar Deveraux, Michelle Testa and Kel Boyer. I am humbled and honoured to have taken out the win this season and I look forward to one day telling my grandkids about this incredible triumph. I would like to say a big thankyou to Seven West Media for putting on, what I regard as, the greatest fantasy cricket competition of our generation, and I would also like to thank them for providing me with the best prize a man (and his house mates) could ask for.”

Seven West Media are continuing all fun for the 2021 AFL season with The Game agency tipping competition, for more information on getting involved contact Dennie Chung.

You can also tip against family or friends this AFL season for free by registering at https://thegame.com.au/.