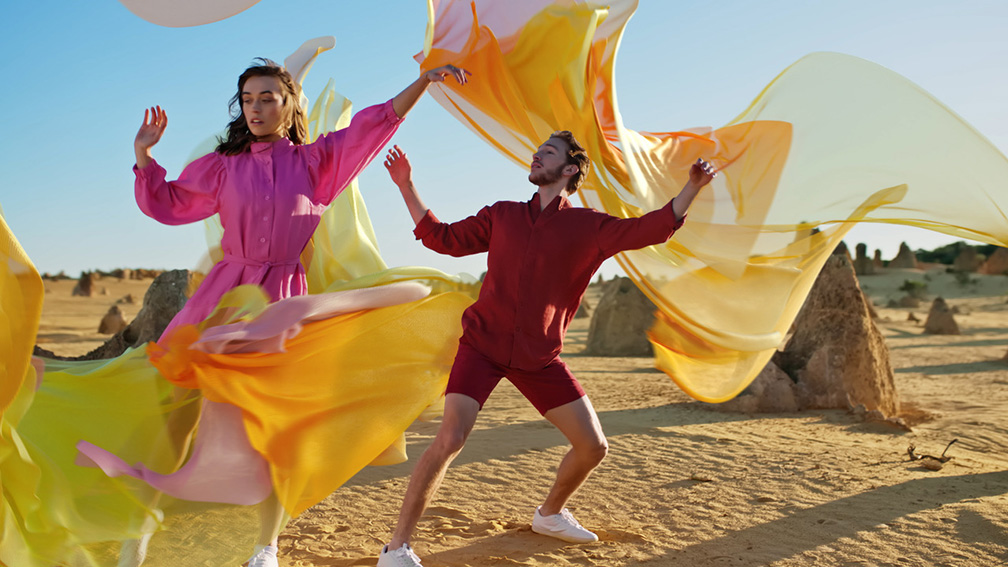 From feature films – to local, national, and international ad campaigns – Beautiful Pictures has had a productive and eclectic year.

Production company, Beautiful Pictures has had a busy year and has continued to produce commercials and content for local Western Australian clients.

They have stomped in wet cement for Lotterywest, danced all over the place with Karrinyup Shopping Centre, road-tripped with RAC, and talked turning points with Ashley & Martin. They have also produced beautiful work for Sikkens, TABtouch, Bankwest, and Realmark.

And, due to Covid restrictions in other parts of the world, they have managed to facilitate numerous productions from outside WA too. Creating work for clients like Camilla, Commonwealth Bank Australia, Swisse Earth, Bravecto, the Australian Council of Arts, and VISA France.

2021 has seen Beautiful Picture’s roster of directors create an extensive range of work across all mediums of film and TV.

Over the last 12 months, Corrie Jones has continued to showcase his aesthetic proficiency for directing both drama and comedy across multiple local TV campaigns including RAC, Synergy, Kleenheat, TABtouch, Ashley & Martin and Lotterywest.

Miranda Edmonds received ‘Fast Pitch Funding’ from Universal and has been busily working away in development for her feature film, Whale Shark Jack.

Following up on an epic couple of years directing episodes in both seasons of the ABC series The Heights, and as set-up director for ABC children’s series Itch; Renée Webster has been kept very busy directing her debut feature film, How to Please a Woman which was shot in Perth & Fremantle earlier this year and is currently in post-production.

Beautiful Pictures has also officially welcomed Matsu in to the stable. The team have collaborated numerous times this year on various TV and stills projects. Most notably campaign stills for RAC Insurance and the Karrinyup Shopping Centre ‘WA On Stage’ campaign which has been injecting a bit of colour onto our screens in recent months. He has also been busy directing work for Watches of Switzerland, as well as directing and shooting music videos.

Kate Downie from Beautiful Pictures said: “It’s been a great year for production in WA and we’re really are looking forward to see what the next 12 months will bring”. 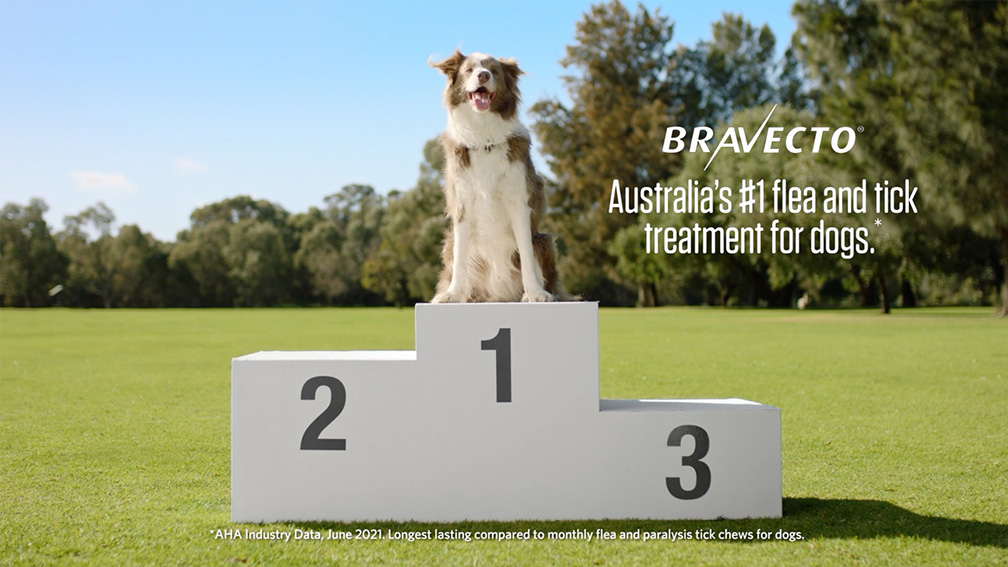 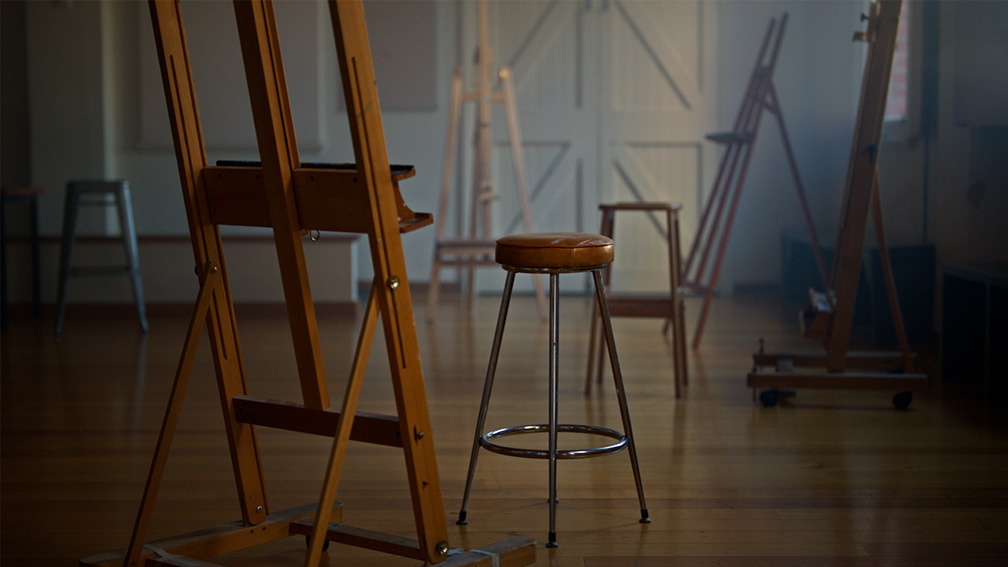