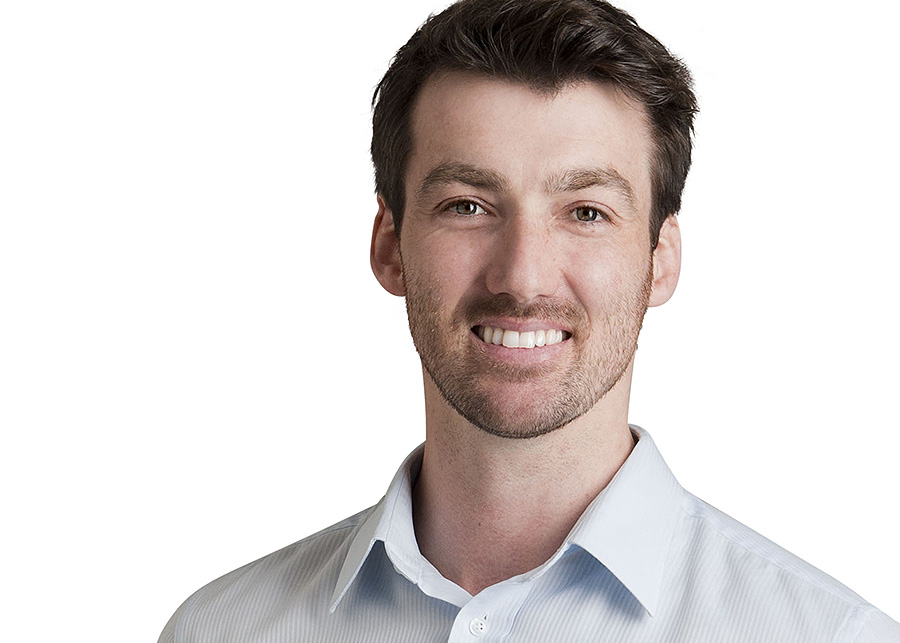 The two awards win cap off a year of strong growth for the agency, which has seen the team expand and win new national clients, such as Azzura’s $2.2 billion Imperial Square project on the Gold Coast.

Founder and CEO Evan Cunningham-Dunlop (pictured) said Living Online has grown its revenue by 113% in the past twelve months, with a 42% increase in the number of clients appointing the Perth-based agency to create strategic advertising campaigns in a number of industries including Property Development, Professional Services, eCommerce and Retail, Technology and Finance.

He said that the awards are recognition that world-class marketing talent can be found in Western Australia.

“Despite the global pandemic, we have had extremely strong business growth this year. We aren’t just surviving, we’re thriving; winning awards and new national clients because we firmly believe in the creativity and talent of our team. At Living Online we are building a culture that both encourages excellence and lets you have fun at work, and this simple philosophy is making us stand out from the crowd.”

“Winning both the ‘Best B2B Campaign’ and the top prize of ‘Best Marketing Agency’ from nationally-recognised awards such as the SEMrush Search Awards is enormously important. Yes, it’s good to get the agency name in lights but it’s also proof that the east-coast doesn’t have a stranglehold on creative talent.”

“Living Online was founded because we believed that Perth has world-class marketers that can compete with the best the east-coast has to offer. This year has proved that we can do it, with the agency creating campaigns that are more creative and effective than ever.”

“We’re an ambitious bunch. Next year we will look to scale our operations even further and take the east coast by storm.”