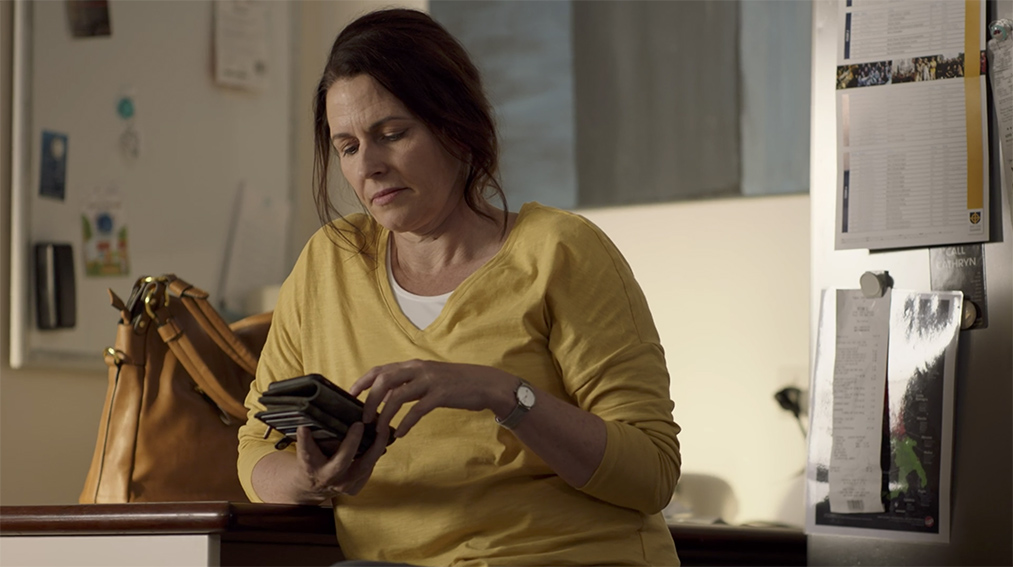 High consumption of junk food is a major factor in the worldwide obesity epidemic, and in developed countries like Australia, its accessibility has dramatically increased with the growth of food delivery apps.

Tackling this problem head on, LiveLighter and Gatecrasher have just launched a new campaign underpinned by the theme ‘What’s really on the menu?’. Its core message to consumers is not to treat junk food as everyday food.

The campaign was well over a year in the making and began with significant formative testing conducted by Michael Murphy Research.

The key creative idea across all of the advertising is to merge recognisable fast food imagery directly with its potential health consequences of toxic fat and, ultimately, 13 types of cancer.

“We knew we were onto a winner with this particular direction when people in research groups kept saying “that’s me” as they saw images of people sitting on sofas scrolling through endless images of burgers and pizza”, said Gatecrasher’s Adam Barker. 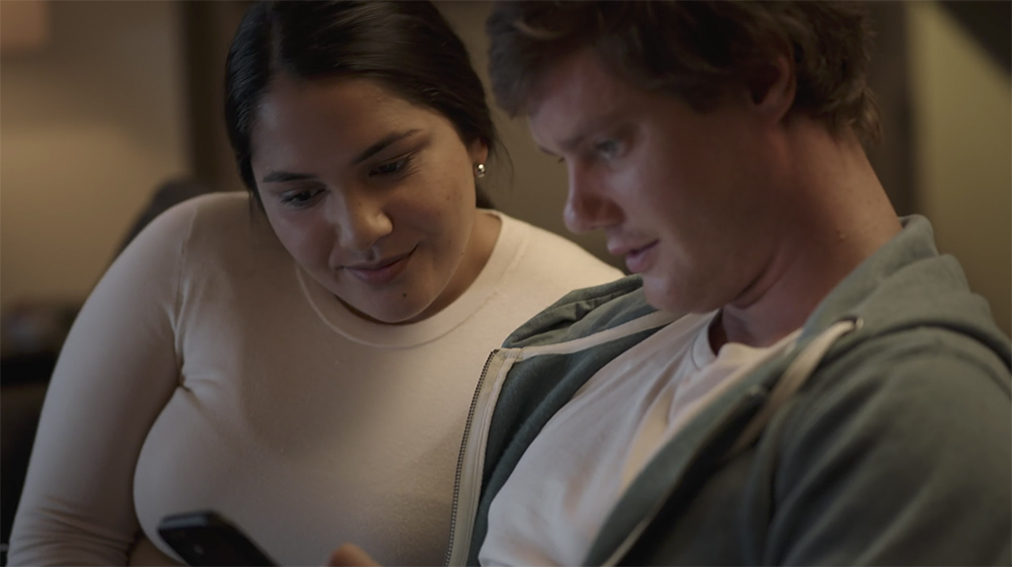 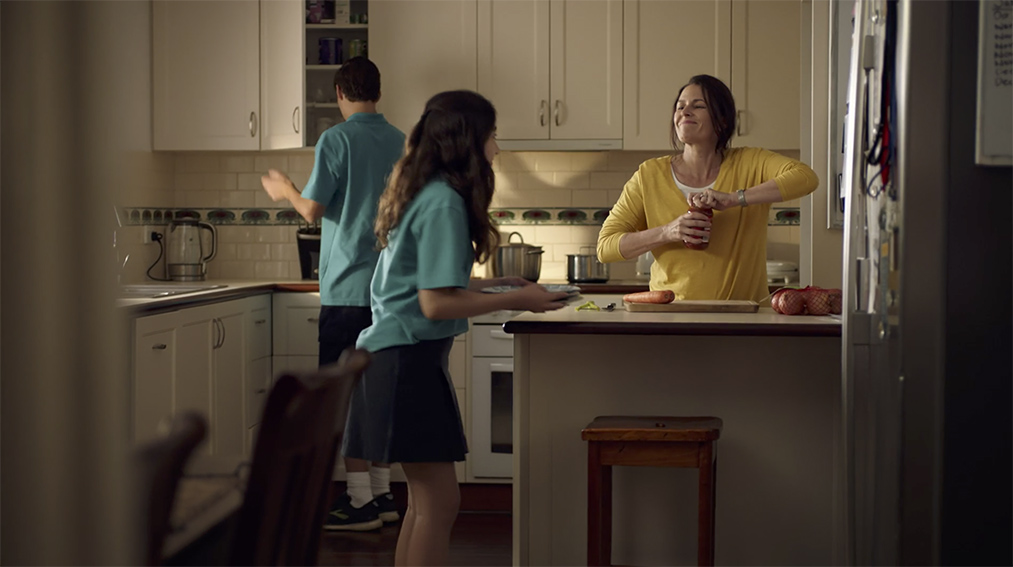