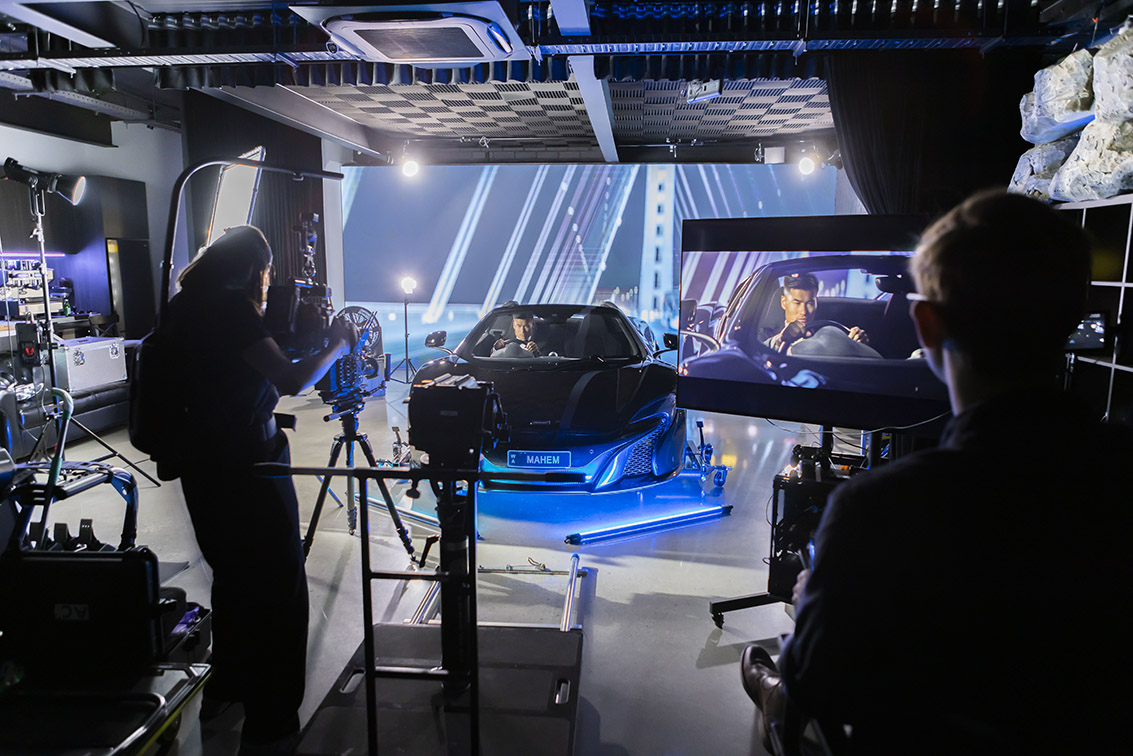 LED walls have exploded in popularity in international film studios due to their ability to create hyper-realistic backgrounds without the use of a green screen in a studio environment. Notable productions that made use of the technology include The Mandalorian and The Batman (2022).

Jonathon Shaw (pictured far right), Director, Limitless, said: “Given the recent trend in virtual production popularised by the Mandalorian and advances in LED wall technology we wanted to create a space where we could offer our clients all the perks of not having to shoot on location. Being able to hold the sunset for the whole day, bypass location permits, create entire virtual environments from scratch and shoot in the comfort of a studio is very appealing for clients.”

Michael Thomas (pictured far left), Vice President, Australian Cinematographers Society (WA Branch), said: “Having real light from your scene wrapping on your talent, as opposed to green spill from a green screen is an amazing leap in realism for a cinematographer, we are only scratching the surface of the possibilities.”

Having been in the industry for over 10 years Limitless have worked on a large array of clients and campaigns ranging from HBF, iiNet, Wesfarmers, Lotterywest and Uber Australia.

The studio is open for demonstration by appointment. 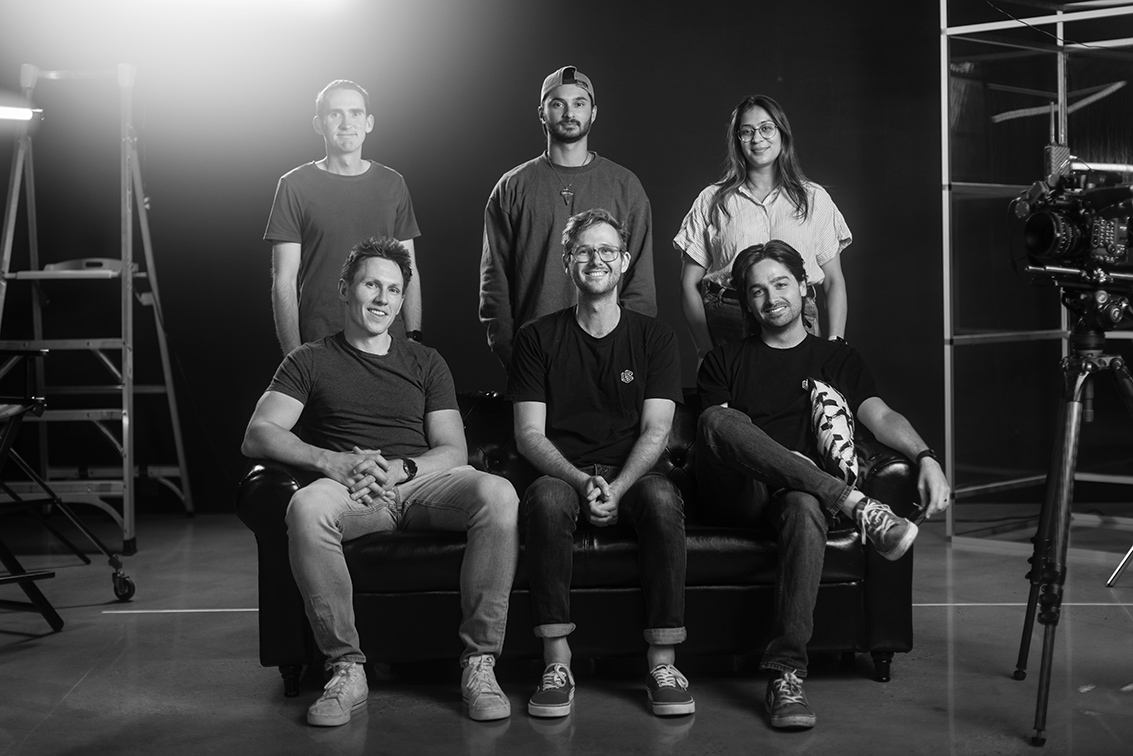 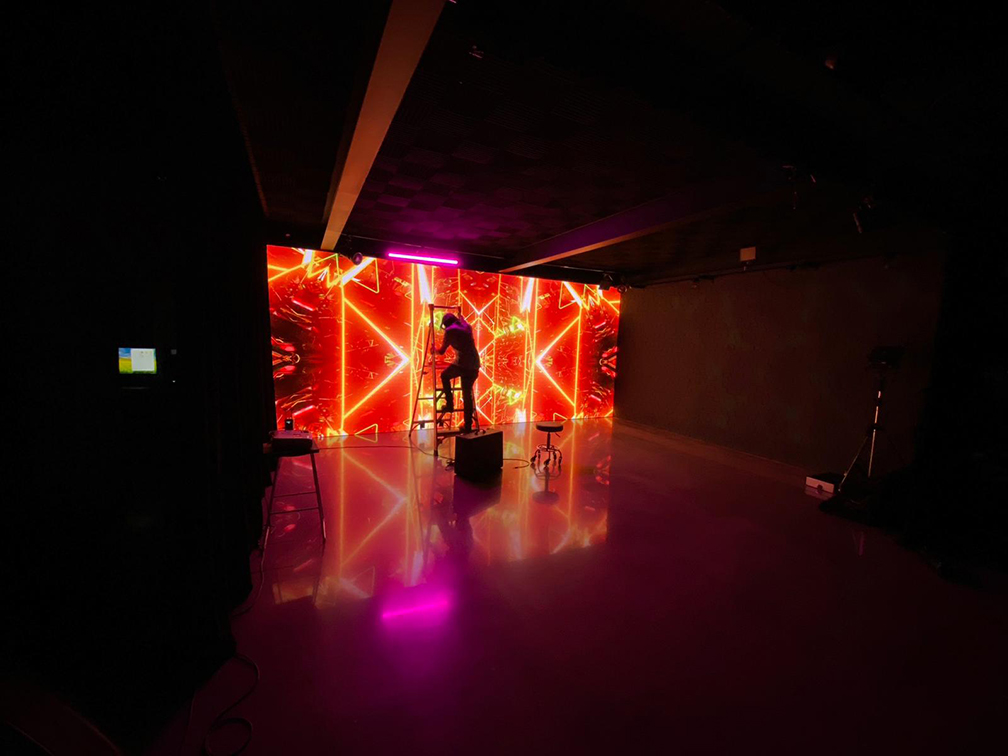 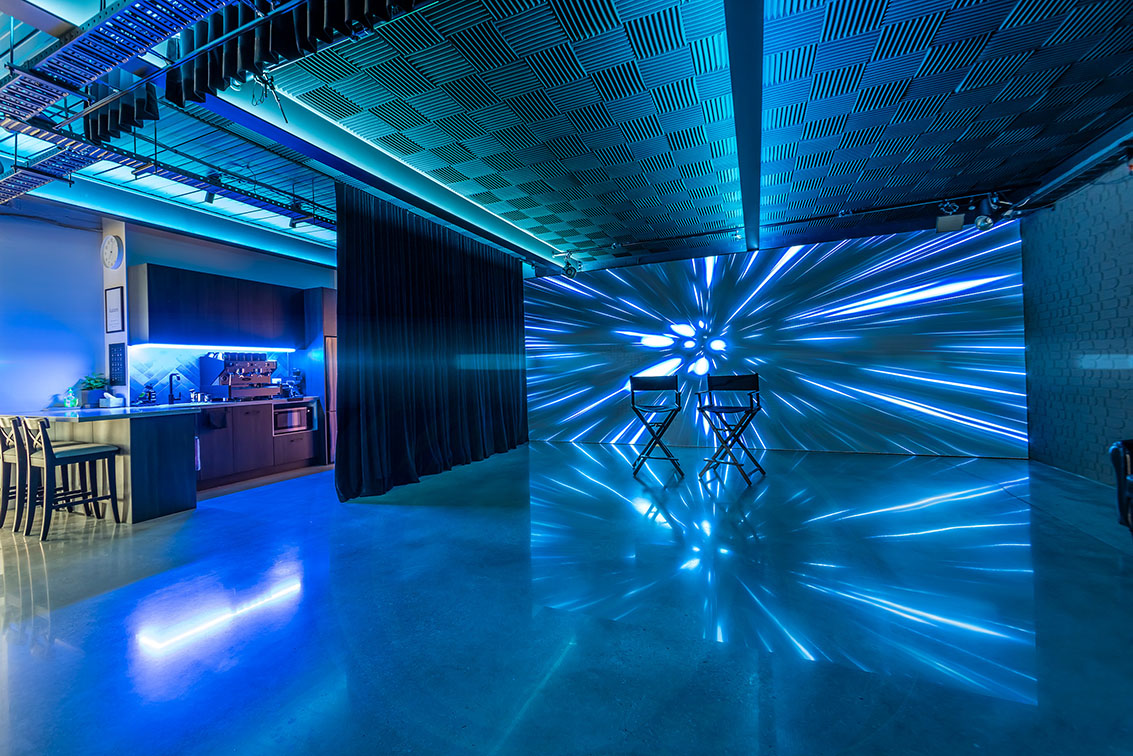 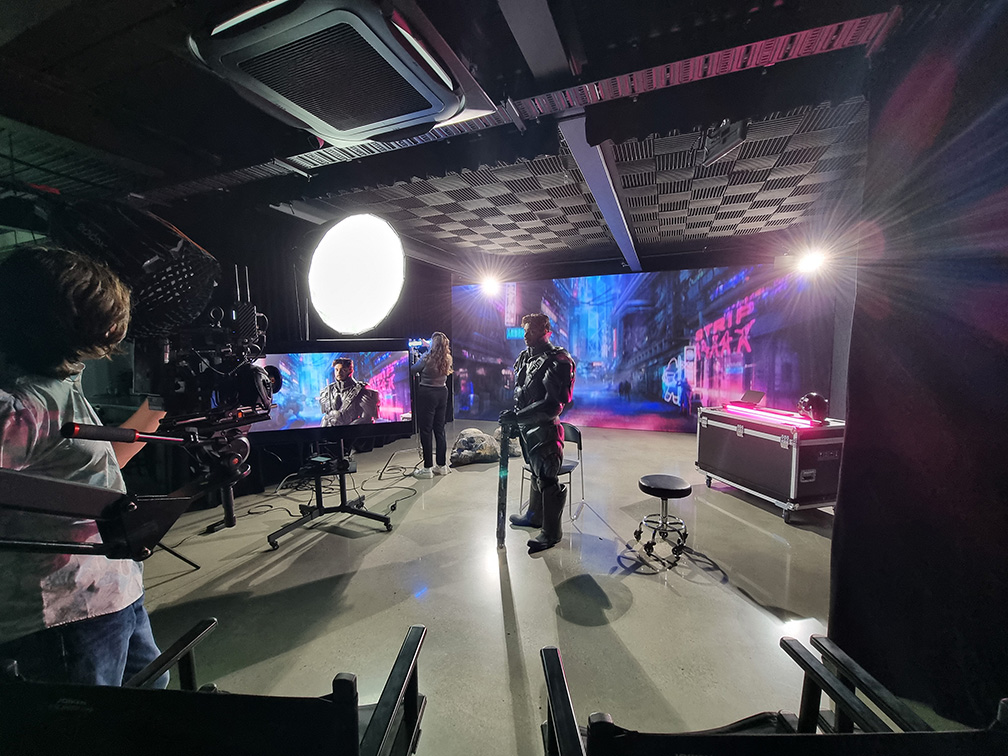 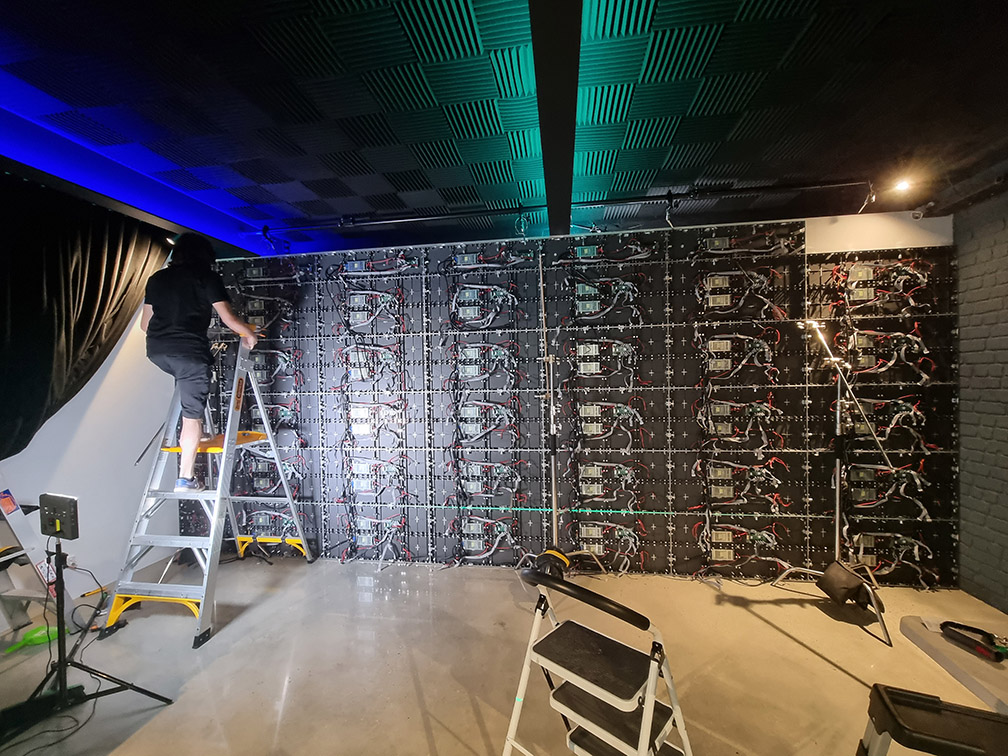 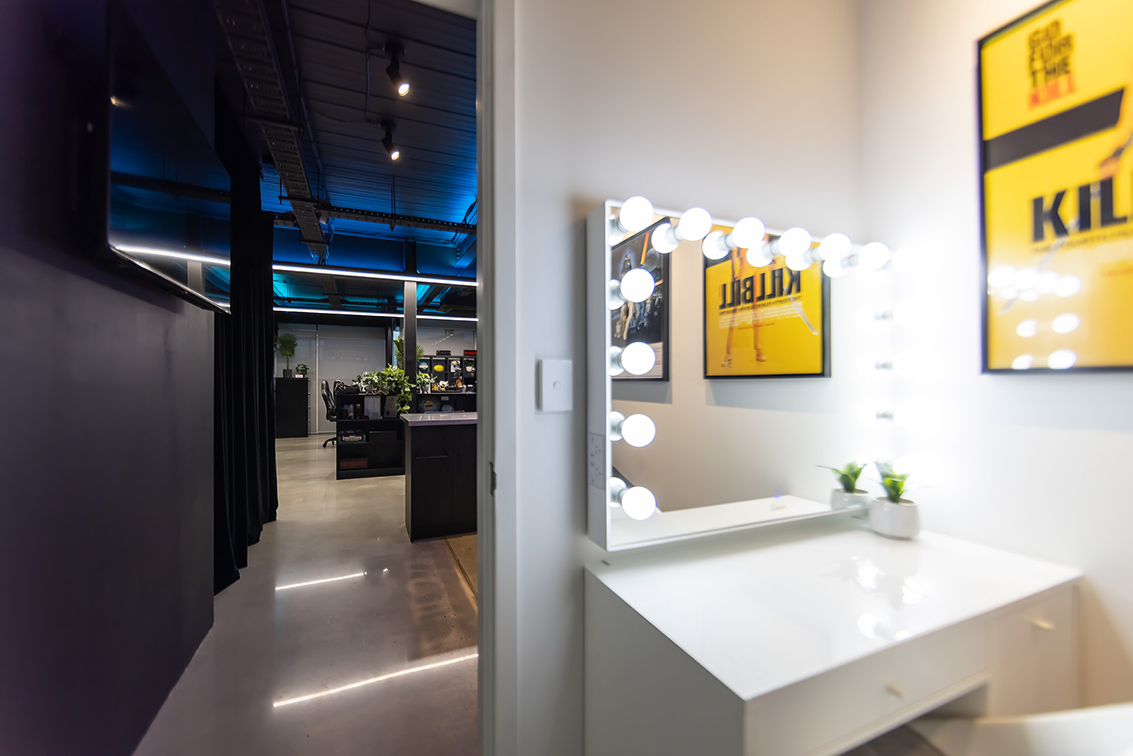 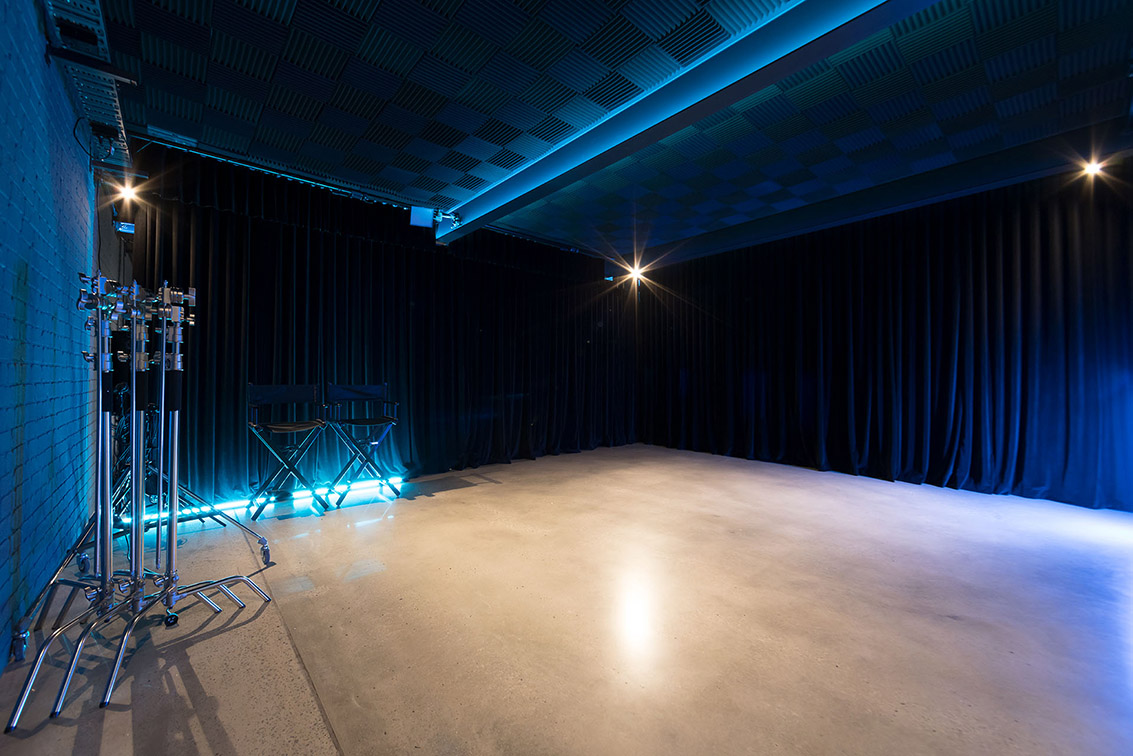