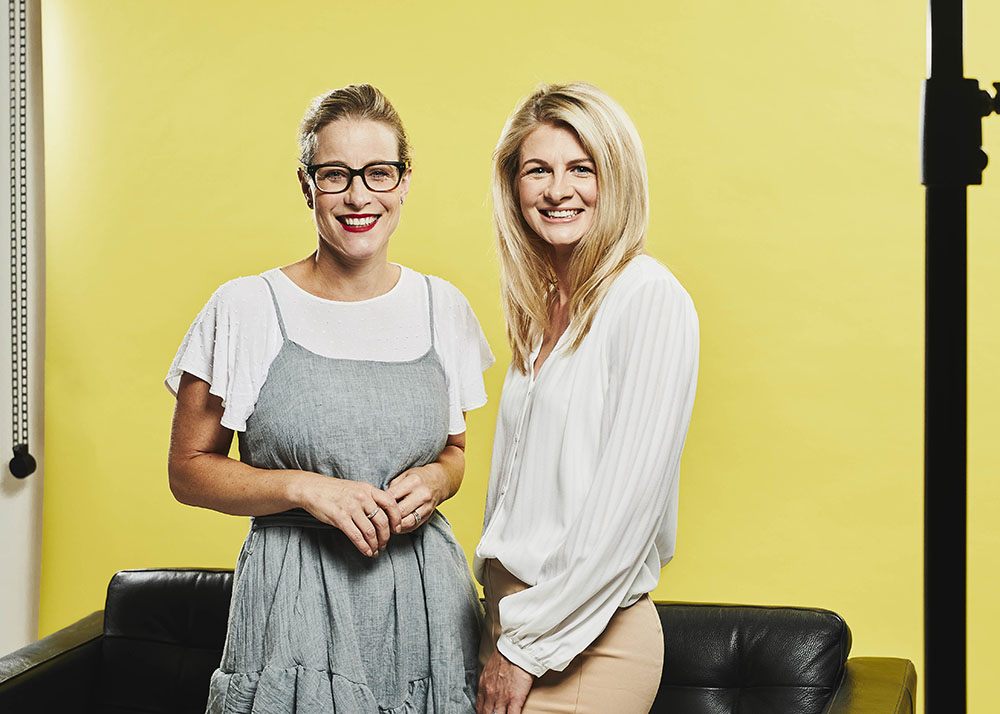 Pugh-Williams (above right) has extensive production knowledge in both long and short form programming and content creation, across both the commercial and public sectors.

The native Brit acquired most of her experience in the UK where she had held leading production positions with the BBC and UKTV, most notably as Production Manager on the hugely popular Top Gear series.

Most recently she has produced broadcast series for the Seven Network via Prosperos Production and SBS with Joined Up Films.

Katie Trew, King Street Executive Producer (left) said, “We are absolutely delighted to have Claire join the King Street team. She brings with her a wealth of senior level production experience and demonstrates our commitment to broadening our internal production capabilities.”