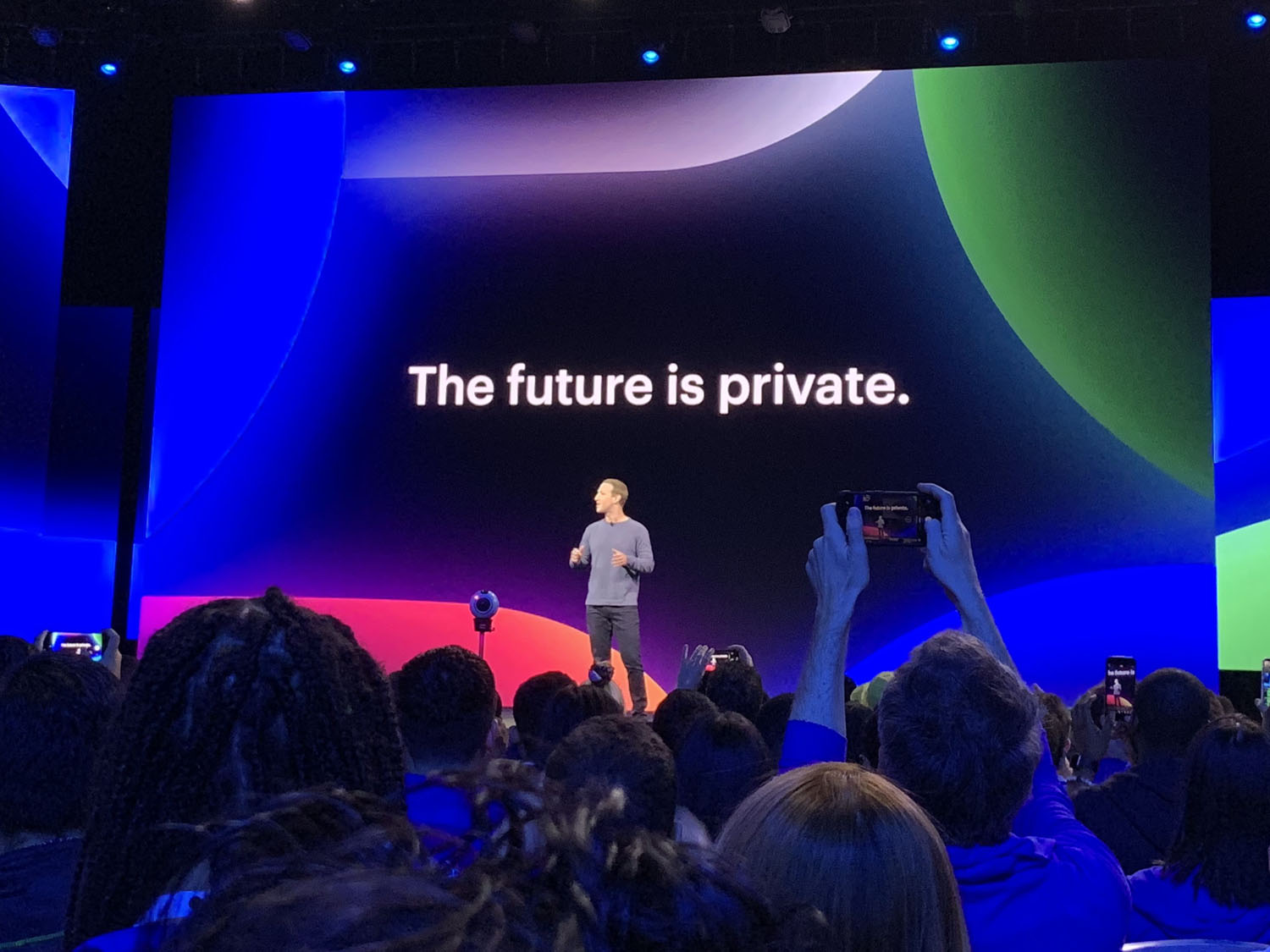 Privacy, privacy, privacy, that’s the gist of what I wrote in my notebook from day one of F8. Somewhat unsurprisingly, Mark Zuckerberg hit the keynote stage with one very clear goal in mind – make people trust Facebook again.

Facebook is going about doing this in a couple of key ways. Most obviously a complete redesign of Facebook on desktop and mobile (I enjoy how every mock up they show is sans advertising and Buzzfeed quizzes); functionally a shift to a focus on groups rather than newsfeed; and end-to-end encryption on literally everything.

Throughout the entire day I noticed another disturbing trend, Australia isn’t on the list for any rollout plans at all. Given we’re normally in line with the UK for most rollouts this seemed odd. My guess is that the new Australian privacy laws have them spooked, and it’s a lot easier to cut Australia out of tech innovations than it is to work out what works and what doesn’t work with the new laws.

Walking around the show floor there was a lot of buzz about some of the other main innovations that Facebook announced including the release date of the Oculus Quest, Facebook’s stand alone, no cables, high end VR headset. Throughout the whole day Facebook seemed to be regretting their Oculus acquisition. Every time VR was mentioned it was swiftly followed by the suggestion that you should also go and check out Spark, Facebook’s AR platform that allows creators to build AR experiences for Messenger, Instagram, Facebook and Portal.

I rounded out my day by attending a few talks, in which the VP of marketing at Adidas and the Head of Partnerships and Technology at Universal Pictures were struggling to create meaningful experiences at low cost until tools like Messenger bots, Oculus and Spark AR came out. Clearly they’ve never worked with a Perth budget.

The core message of the talks did however remain applicable: prototype and fail fast, then prototype some more and keep building stuff. It’s the only way that we’re going to be able to create innovative, story telling work in these new creative mediums. 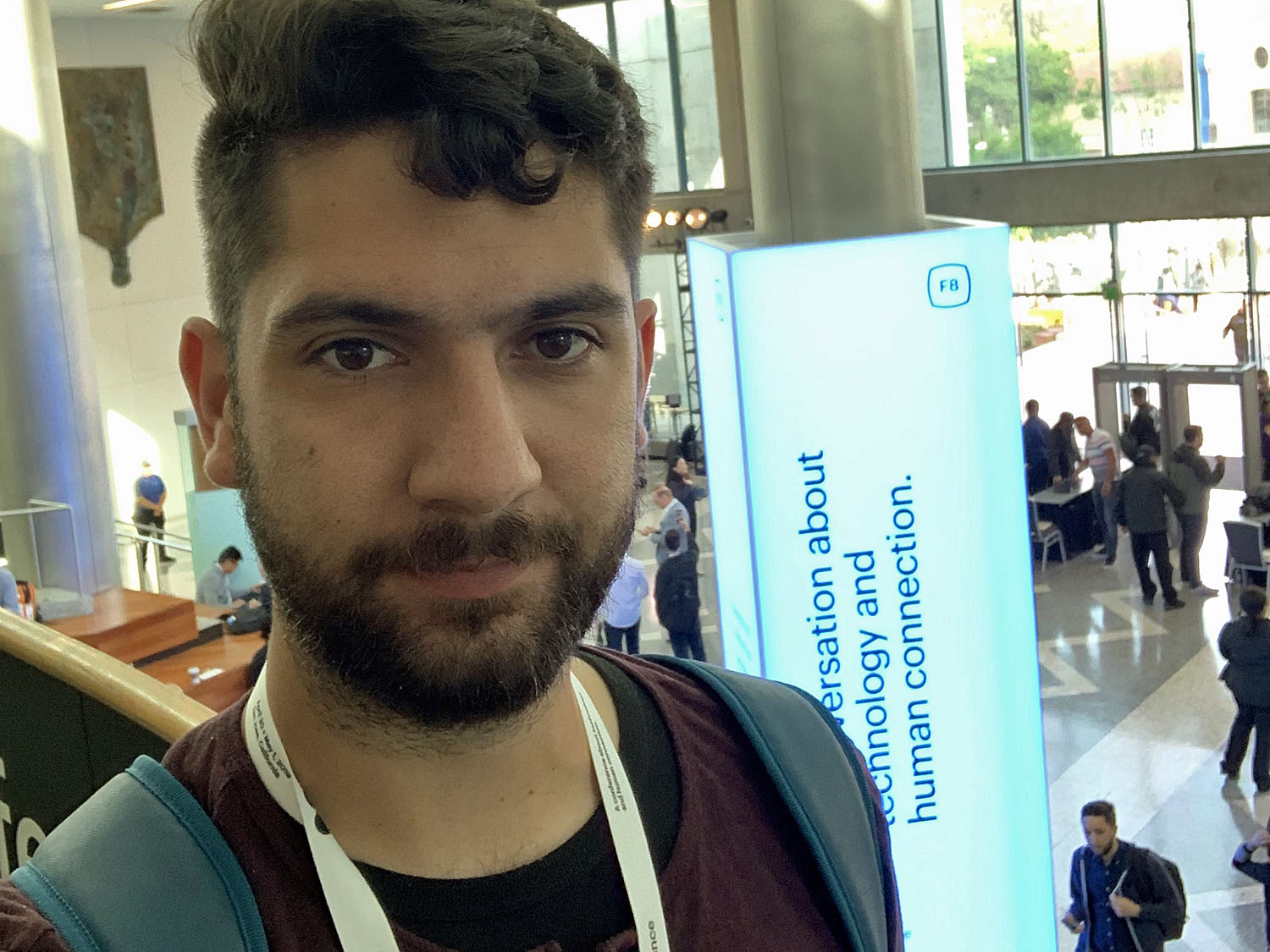 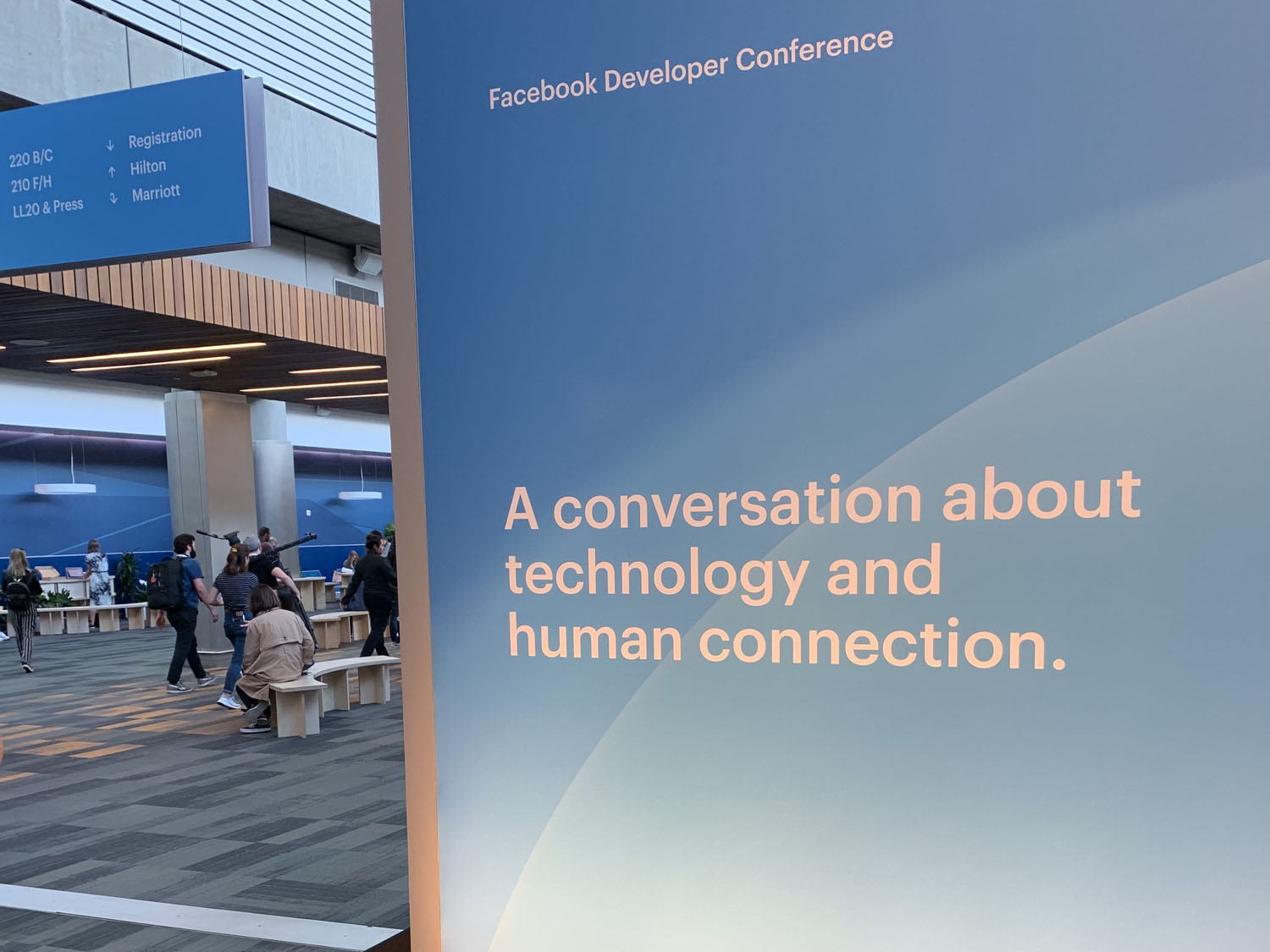 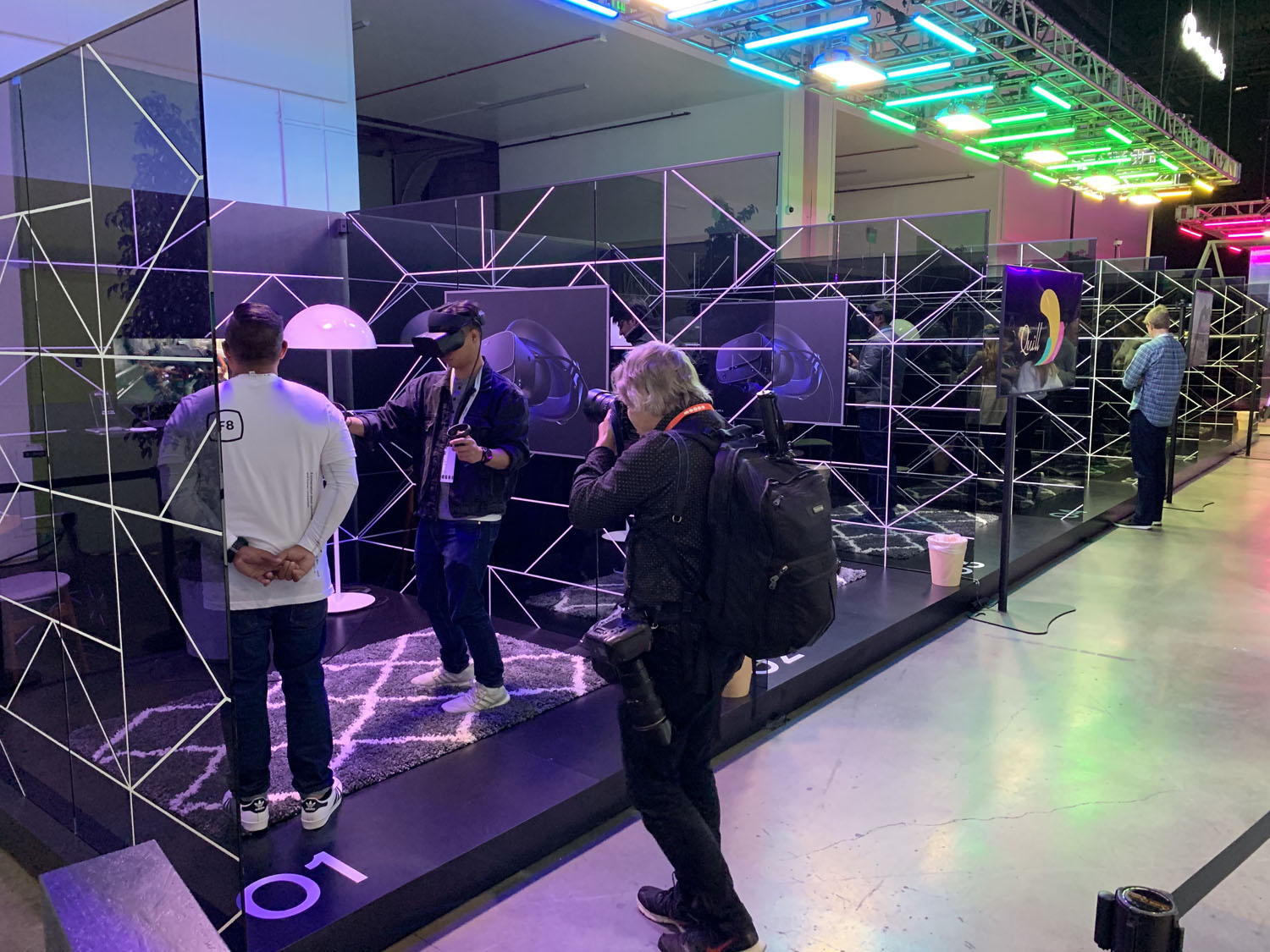 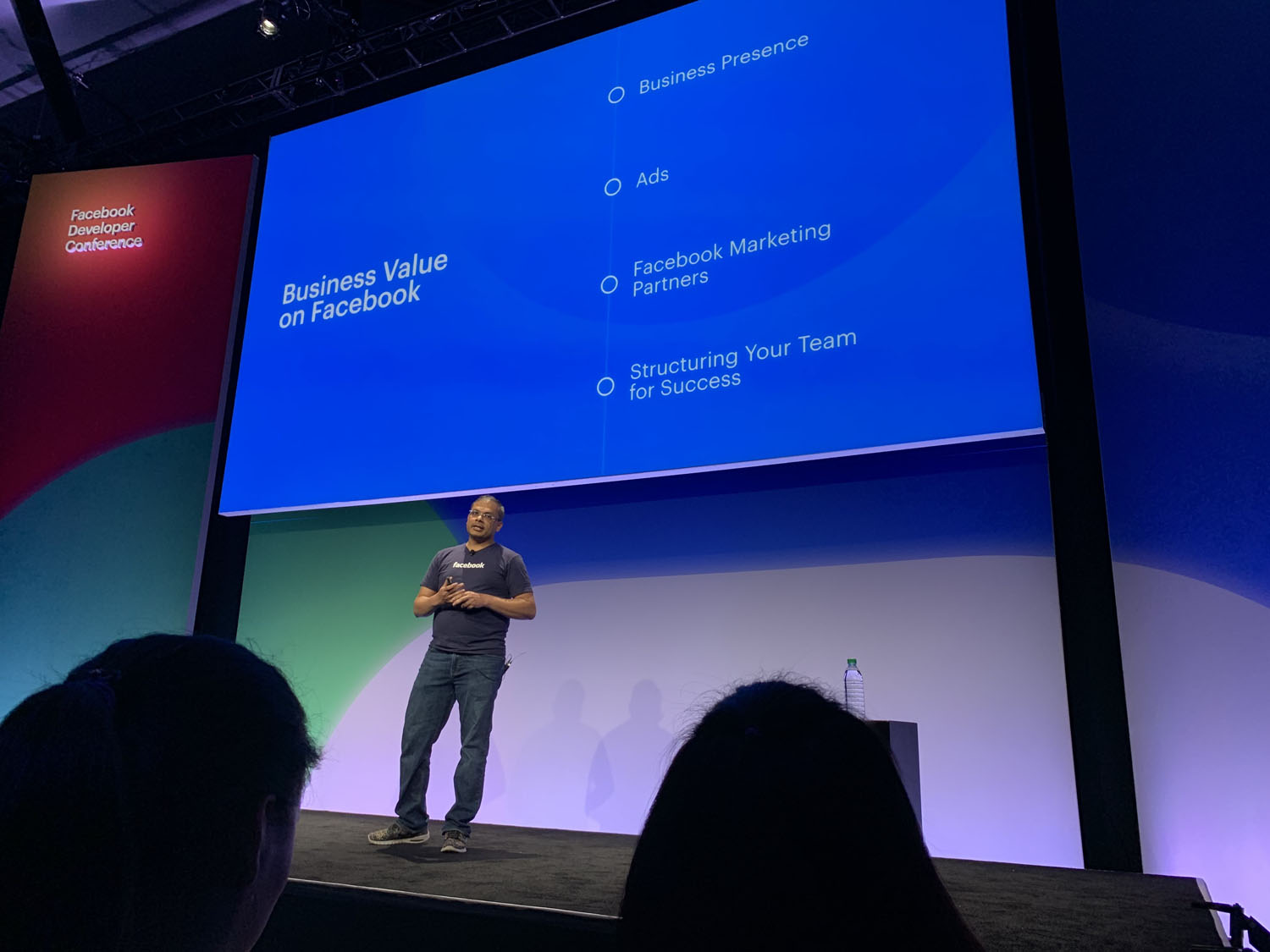 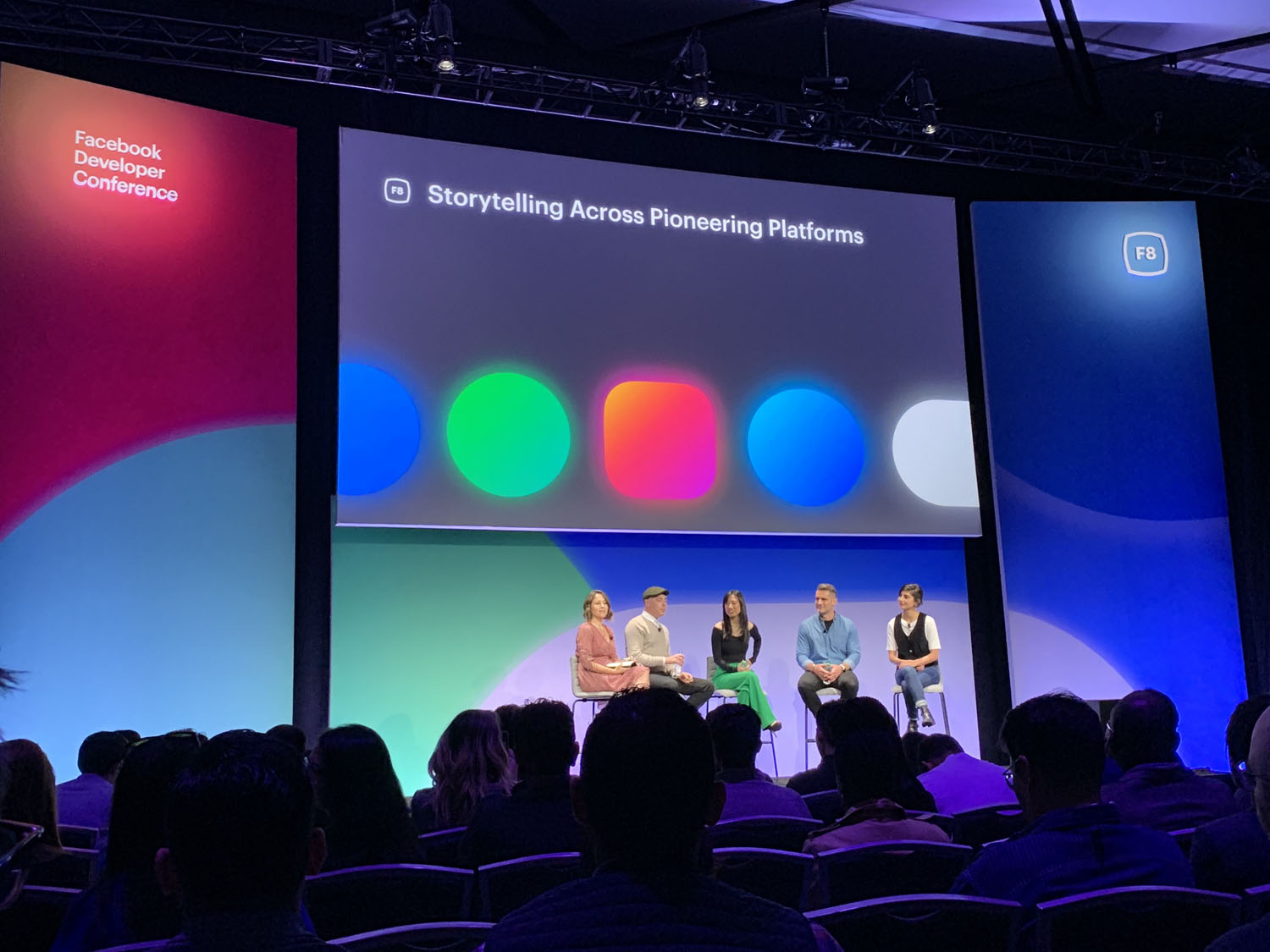 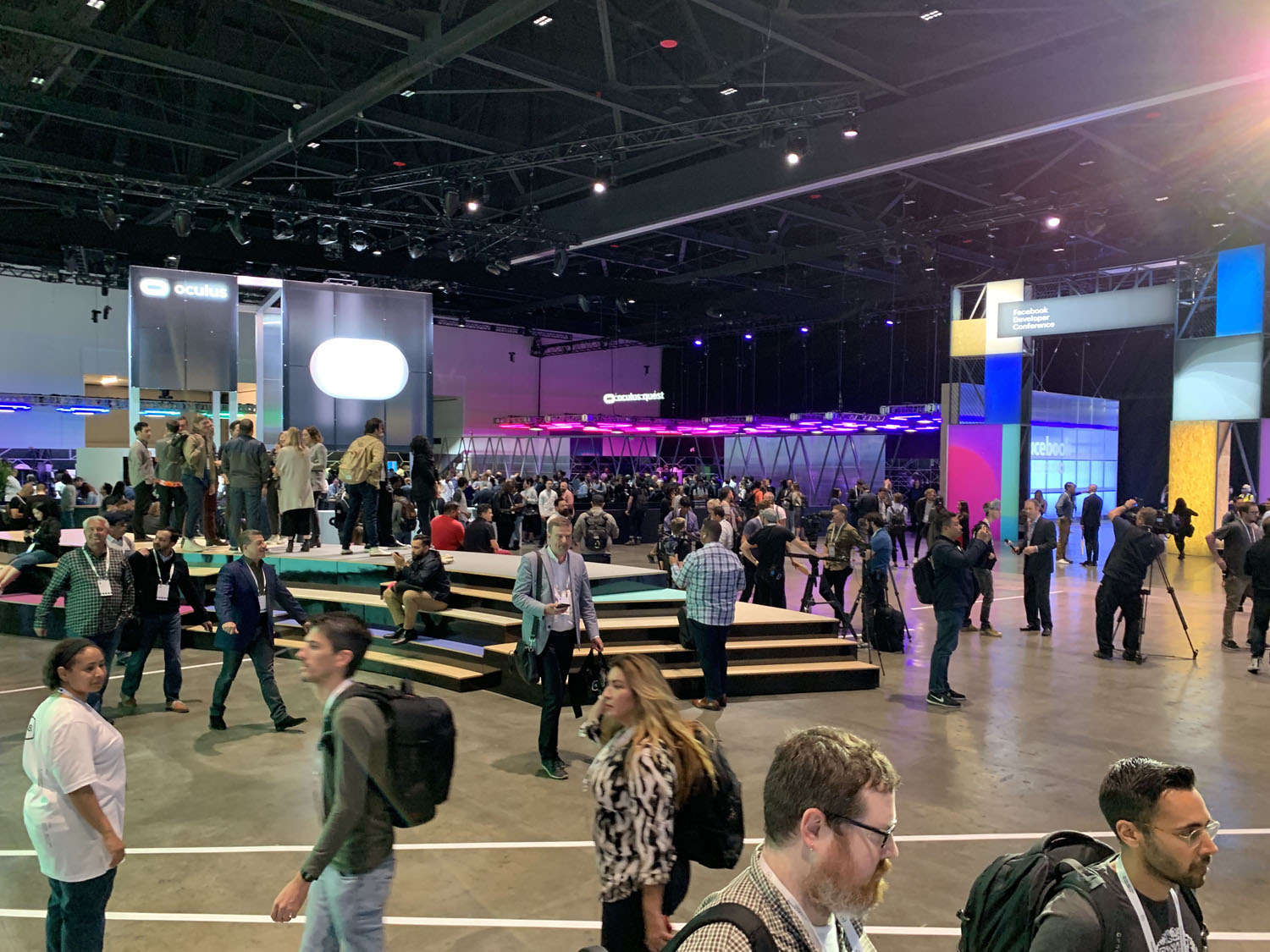 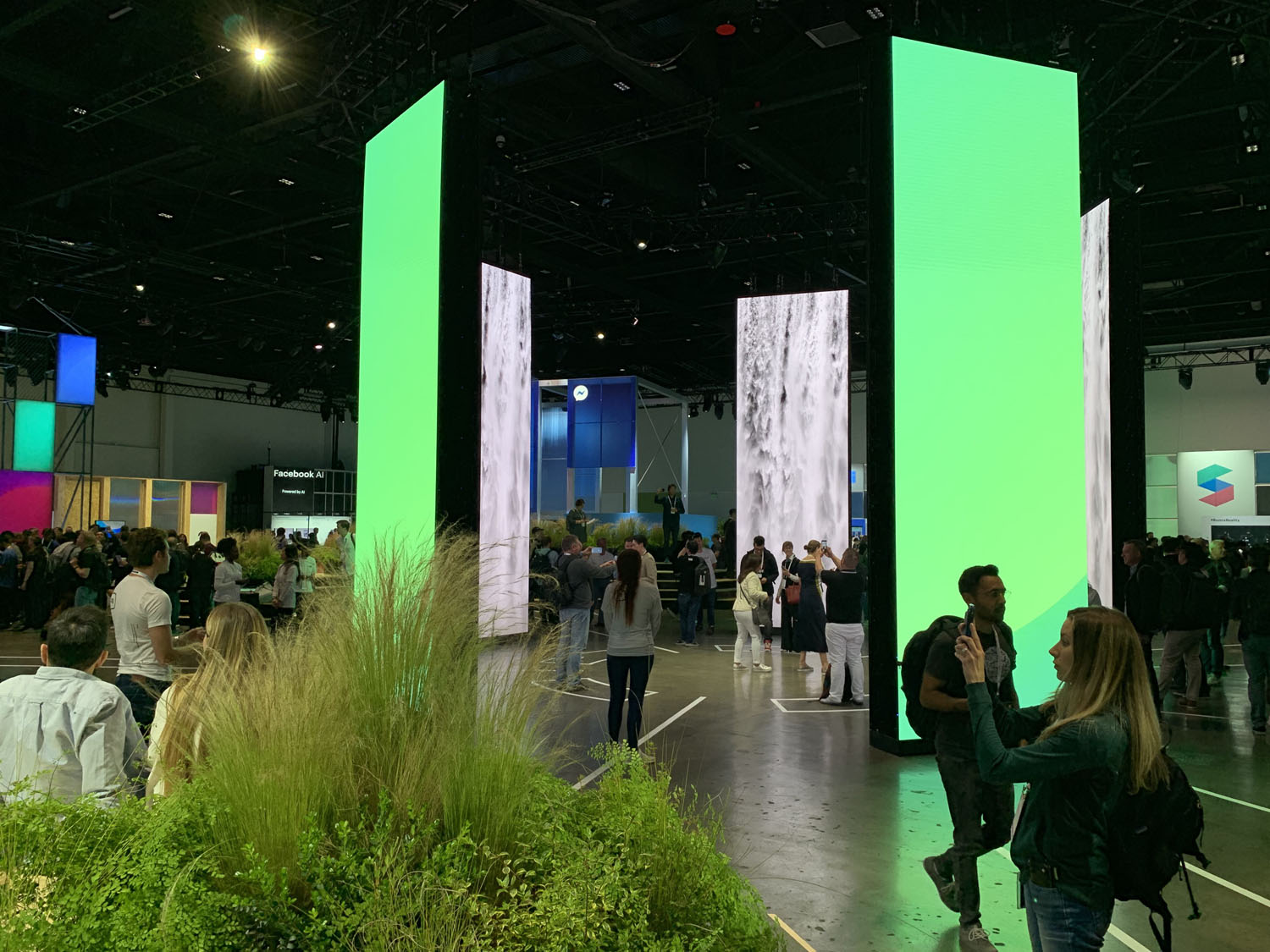 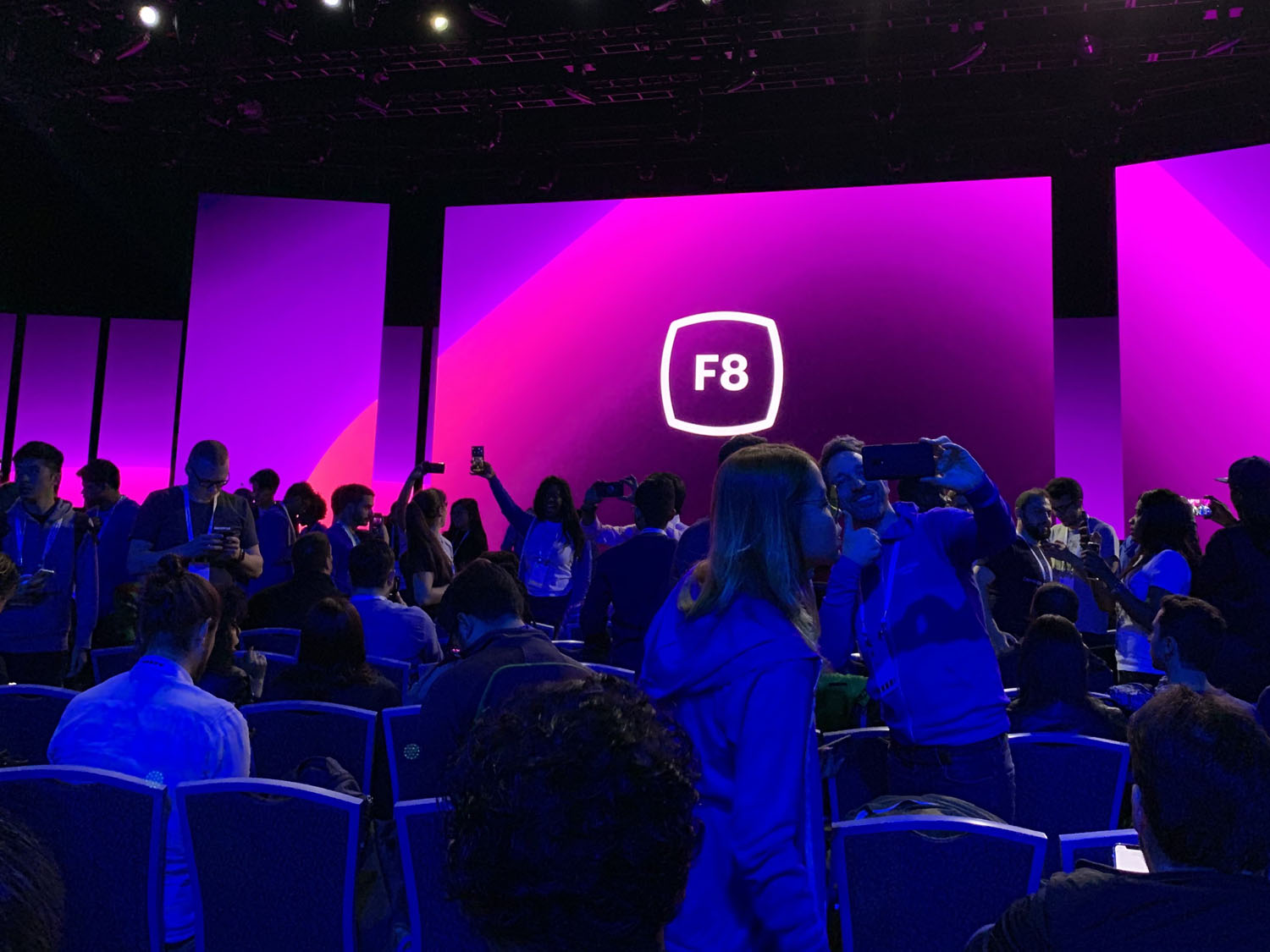 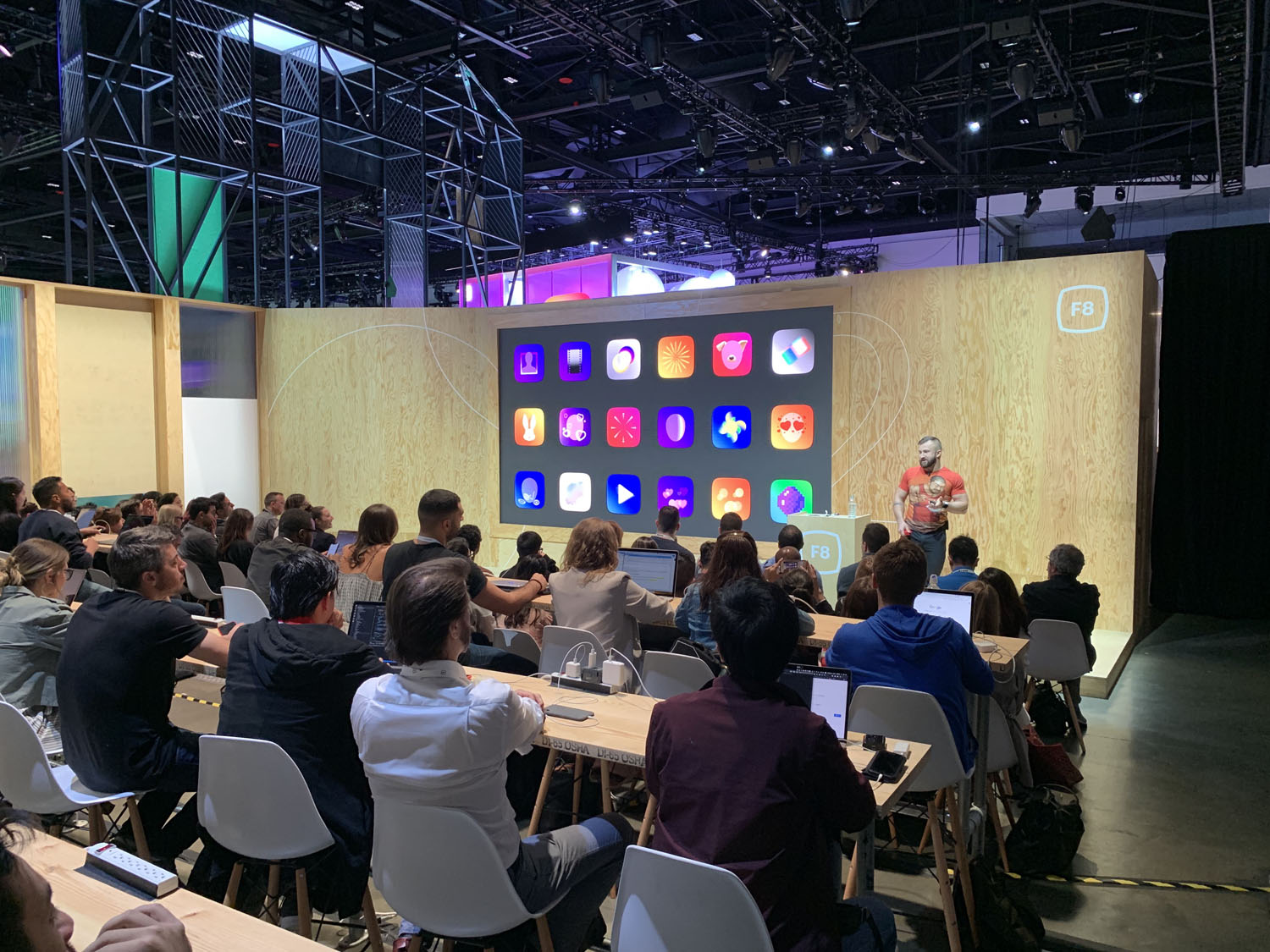