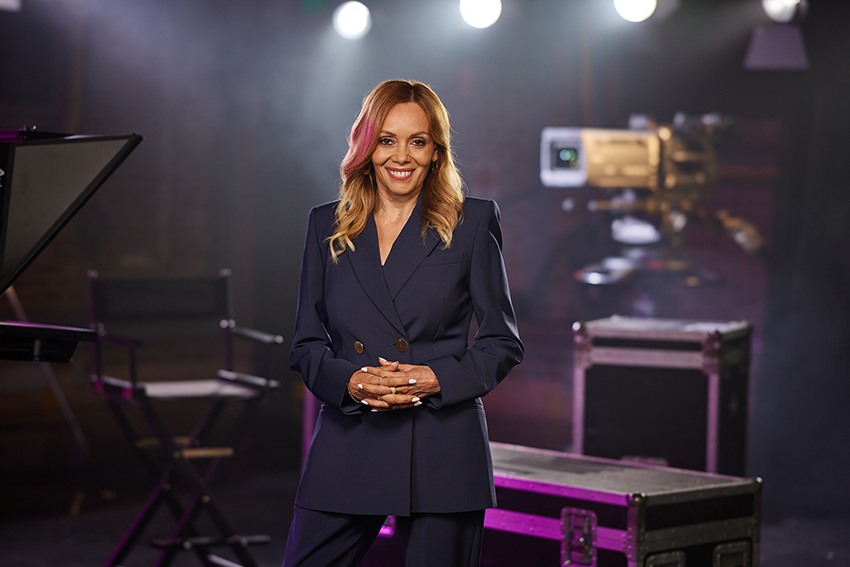 The award-winning program will continue to unearth the most important issues affecting Aboriginal and Torres Strait Islander peoples today.

Executive Producer and Host of Living Black Karla Grant will return to the helm in her 18th year producing the program and 26th anniversary at SBS – a career that has seen her interview iconic figures such as the Dalai Lama, Kevin Rudd, Malcolm Turnbull, Adam Goodes, Cathy Freeman, Uncle Jack Charles, Samantha Harris and Archie Roach.

Living Black’s premiere episode will feature an in-depth conversation between Karla and fellow national treasure Ernie Dingo. The episode sees Karla travel to the town of Meningie, South Australia to the set of Ernie’s successful program Going Places with Ernie Dingo. Karla chats to the renowned traveller about his life, career, the importance of language and culture, and what the future holds for the legendary personality.

The iconic program returns after an award-winning 2020. The team were rewarded for their work, picking up the Kennedy Award for Outstanding Indigenous Affairs Reporting and anFNMA Award for Best News and Current Affairs Reporting for their Aboriginal Lives Matter Special, whilst Living Black: Patrick Dodson – Father of Reconciliation was also credited with an FNMA Award for Best Interview. Living Black has further been credited with providing vital stories to Aboriginal and Torres Strait Islander peoples throughout the global pandemic.

Karla Grant said: “There’s a reason we’ve been on the air for 29 seasons – we never run out of stories.

“I’m committed to telling the stories of our people. Living Black gives Indigenous people a voice right across the country – my team are devoted to raising all issues facing Aboriginal and Torres Strait Islander peoples. Issues that are pivotal to our lived experience.”

Director of Indigenous Content at SBS, Tanya Denning-Orman, said: “2020 was a huge year for NITV. We reached more Australians than ever before – and Living Black is a credit to this achievement.

“Living Black is synonymous with NITV for a reason – Karla and her award-winning team continue to strive to make sure Indigenous voices are at the forefront of the issues impacting our communities, and we’re so glad to celebrate the 18th anniversary of this incredible program this year.”

Watch Living Black weekly from Monday 12 April at 8:30pm on NITV and SBS On Demand.