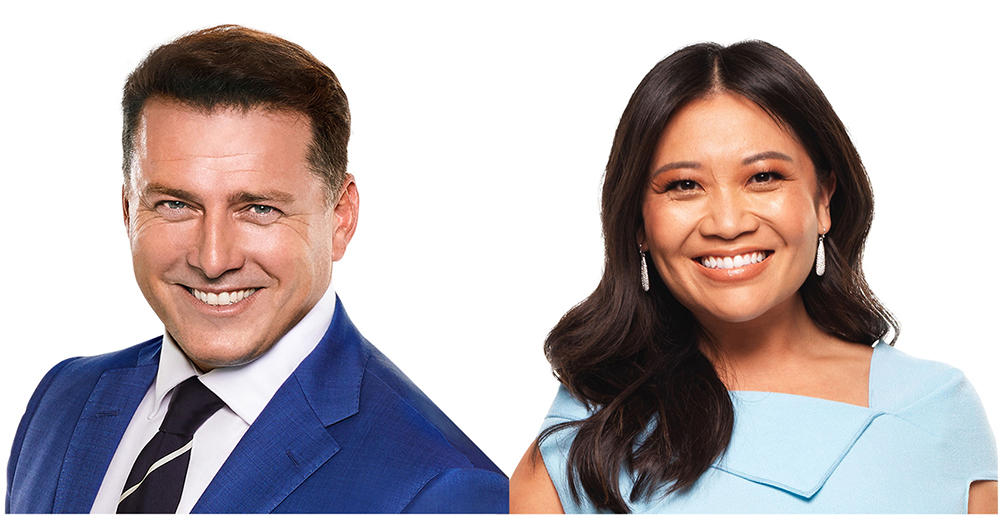 Known for its wild and unique themes, the Oasis committee this year is reflecting on its silver anniversary to celebrate the achievements of the industry and charity partner; expect throwbacks from the last 25 years in a glamorous ballroom setting.

Vo is well known in Perth and has been part of the Nine News team since 2007. She is currently TODAY’s News presenter.

The Campaign Brief WA Awards will also be presented at the Ball, recognising the best work, agency and media organisations, and most influential people in the WA Advertising & Media industry over the past year.

Crossroads West is a special programme run by the Salvos for young people whose home lives are severely disrupted by their parents or guardian’s alcohol and drug addiction, physical abuse or abandonment. Funds raised from the Oasis Ball support a range of initiatives aimed at giving these young people a safe and stable environment in the first instance, then help them make the transition to independent living.