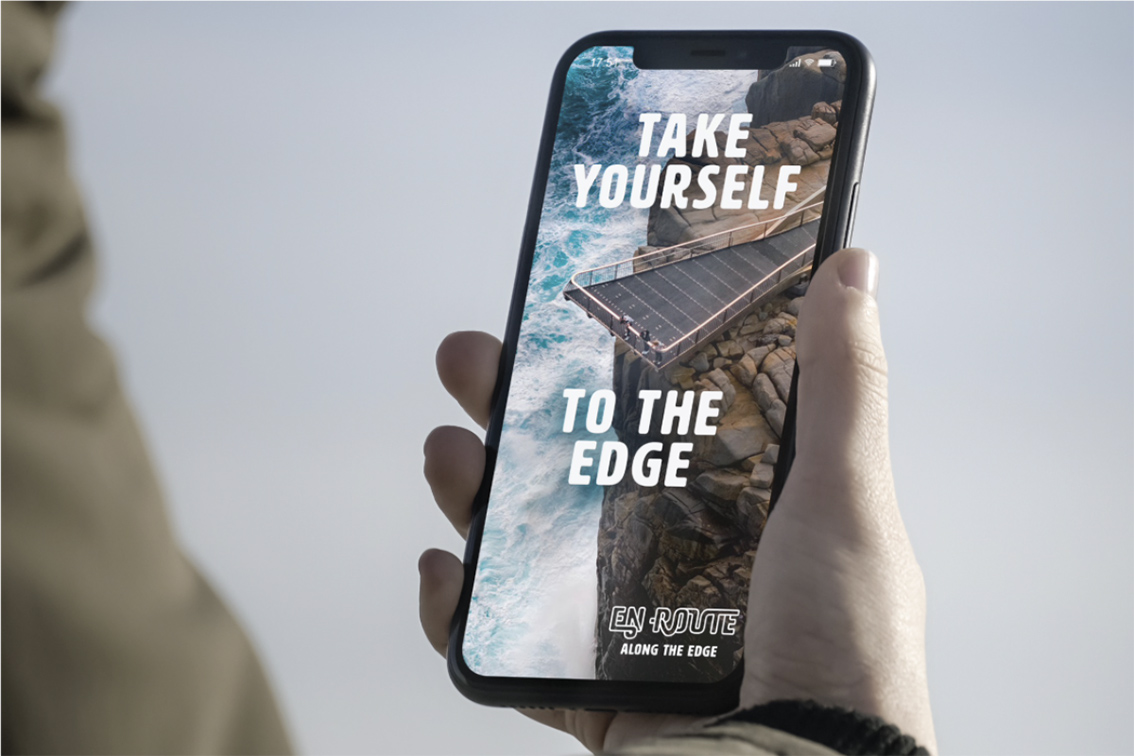 California has the Pacific Coast Highway. Victoria has the Great Ocean Road. And now, thanks to a comprehensive branding campaign by Jack in the box, WA has The South West Edge.

Busselton-based creative agency Jack in the box took on the project’s brand and web identities to showcase the region’s precious sights and distinct offerings to interstate and international road-trippers.

Founder & Imagineer Scott Robinson said the strategy was clear: “In preliminary research, thebox’s strategy team found that Western Australia was falling behind both Queensland and Tasmania for interstate travel preference. Travellers to WA were visiting singular, better-known destinations like Broome or Margaret River rather than experiencing the region as a whole.”

“From the start, we knew there was a need to showcase the landscapes and offerings cemented in Western Australian lore but lesser known to travellers from over east or overseas.”

“After defining the strategy, the creative concept came together seamlessly. The brandmark ‘En Route Along The Edge’ transforms The South West Edge from a noun to a verb. The design interprets a winding road, featuring vibrant colours as a direct nod to vivid landscapes along the route,” said Robinson.

Between nature and wildlife, outdoor adventure, food and drink and culture and arts, the regions’ diverse offerings are packaged into one convenient hub, highlighting the best on offer.

The website, developed by thebox partners EUSO Digital, aimed to bring the adventure to life, presenting it in the most interactive and visually beautiful way possible. The South West Edge website is customisable and diverse, reflecting the same freedom and possibility a coastal tour offers.

Moving away from singling out well-known destinations like Fremantle, Margaret River and Esperance, site visitors can choose experiences filtered by preferred journey length or activity type rather than location. Even for travellers less seasoned, the website’s mapping features make a trip across WA – from a three-day beach getaway to the epic twelve-day expedition – accessible.

Since the brand identity launched in 2020, ‘The South West Edge’ website has launched major media campaigns like 303 MullenLowe’s Queens on the Edge video series and a Perth is OK! multi-channel takeover garnering more than two million impressions.

“Working with thebox and EUSO Digital to create The South West Edge brand, style guide and website has been a seamless and collaborative process from start to finish,” said Catrin Allsop, Chief Executive Officer at Australia’s South West.

“The brand identity they have developed really embodies what this road trip is all about – being adventurous, bold, brave and memorable.

“The look, feel and functionality of the website all work to entice prospective travellers to spend more time on the site, exploring and learning about the regions of Australia’s South West, Destination Perth and Australia’s Golden Outback and their respective destinations, epic natural attractions, tours, experiences and things to see and do to help them plan a trip.” 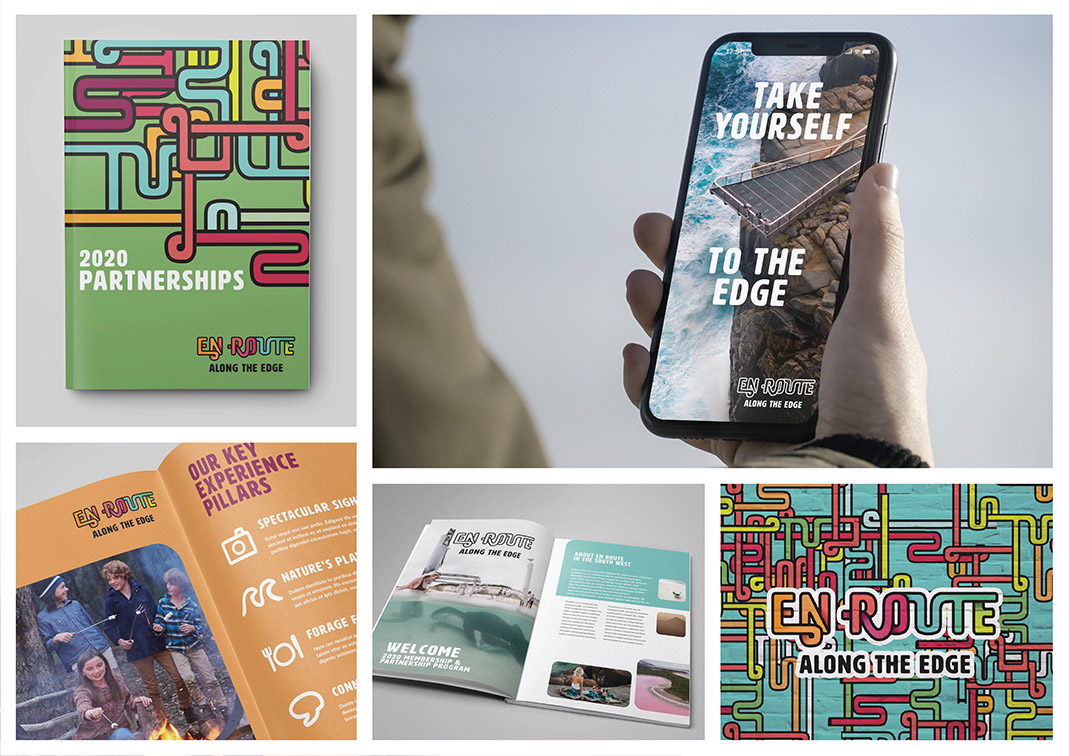 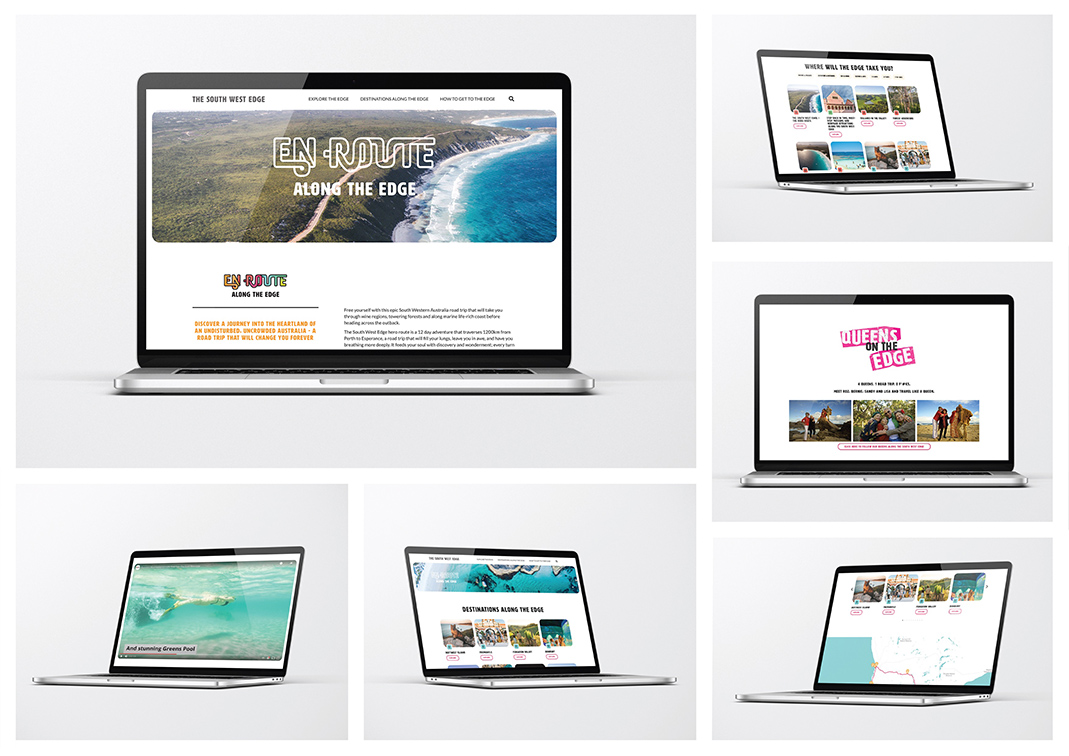