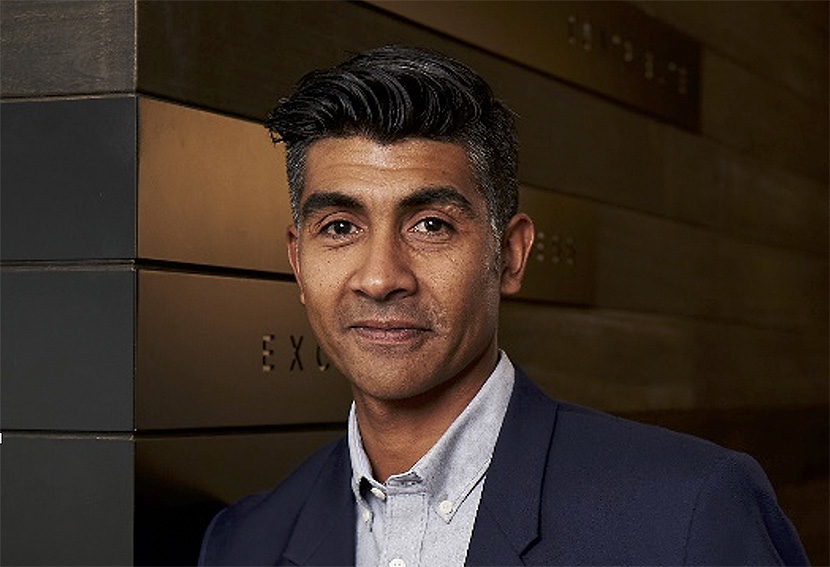 Bonfire’s Rene LeMerle (pictured) highlights some of the reasons why Google is serious about exiting the Australian marketing, if they can’t find a resolution.

Ironically, news feeds have been awash with opinions and commentary on what is arguably the nation’s most significant proposed change to media legislation, in the News Media Bargaining Code.

Like many Australian’s, we’re waiting with anticipation on the imminent next sitting of parliament, tabled for the 15th Feb 2021. It will be the first chance the government has to make a decision on the code.

A conversation that Mr Morrison described as having left them in “a much more positive space about the [Google] ability to continue to provide services here in Australia”.

Failing an amicable resolution (adjustment to the code), Google would be left little choice but to exit the Australian search market, siting “an unreasonable and unmanageable financial and operational risk to our business” (Top Questions on the News Code).

Given it holds 94% of the Australian search market, and is a keyway for Australian’s to access information, products and services daily, Google’s exit would have a major impact on consumers and businesses alike.

Although the likes of Microsoft have welcomed the opportunity to fill the gap left by Google’s exit, the disruption to information accessibility would have significant social and financial impact to many Australians.

Up to this point, there has been plenty of mixed information about the News Media Bargaining Code, and its impact on the world’s two largest tech platforms.

As one of Google’s leading Premier Partners, we had a vested interest in digging a little deeper into the proposed code and assessing the seriousness of Google’s potential exit from the market.

While the code is predicated on financially supporting journalism and regulation, which Google supports in principle, the code goes far beyond that, bringing into question the principles of a free and open web.

A concern that has been echoed by the likes of Vint Cerf, Tim Berners Lee and even Kevin Rudd, amongst many more.

Paying for links to particular content, such as large news publications, disadvantages the content of other publishers and website owners, not to mention setting a dangerous precedent.

Under the proposed code, the costs associated with displaying those news links is significantly disproportionate to the revenue that news drives to Google.

“Why not just block news content from the Google index, and keep search available?” you might ask.

The penalty for blocking news sites from the index, under the code, is 10% of Google’s Australian revenue. That is nothing to scoff at. And understandably not a financially viable option for the search engine.

Add to that, stipulations about 14-day notice periods on algorithm updates, which seems extraordinary, given Google’s updates daily, if not more frequently thanks to A.I.

And an arbitration process [Baseball Arbitration] where only one side is allowed to show how they add value to the other party (the others reciprocal contribution ignored), and it becomes clearer why Google is seriously considering an exit from Australia.

That is not to say they are not open to finding a resolution. Yesterday morning’s meeting between the Sundar Pichai and Scott Morrison is testament to that.

Google’s commitment to financially supporting journalism is also evident in the rollout of the new Google News Showcase product in France, Spain and the U.K. It literally announced the launch in Australia this morning amid all the discussion around the code.

The Australian version of the Google News Showcase already includes publishers The Canberra Times, The Illawarra Mercury, The Saturday Paper, Crikey, The New Daily, InDaily and The Conversation, with a 3-year commitment to pay for content.

“Our investment of $1 billion over the next three years towards news partnerships and for Google News Showcase helps support publications to produce, distribute and explain essential information to users in new ways.” Highlights Brad Bender, VP of Product Development News.

As is the case with such legislative changes, both sides have strong views on the best path forward. Ultimately, we hope that an amicable outcome is reached, to preserve free access to content (news or otherwise) for Australians, and suitably reward journalists for their contributions.