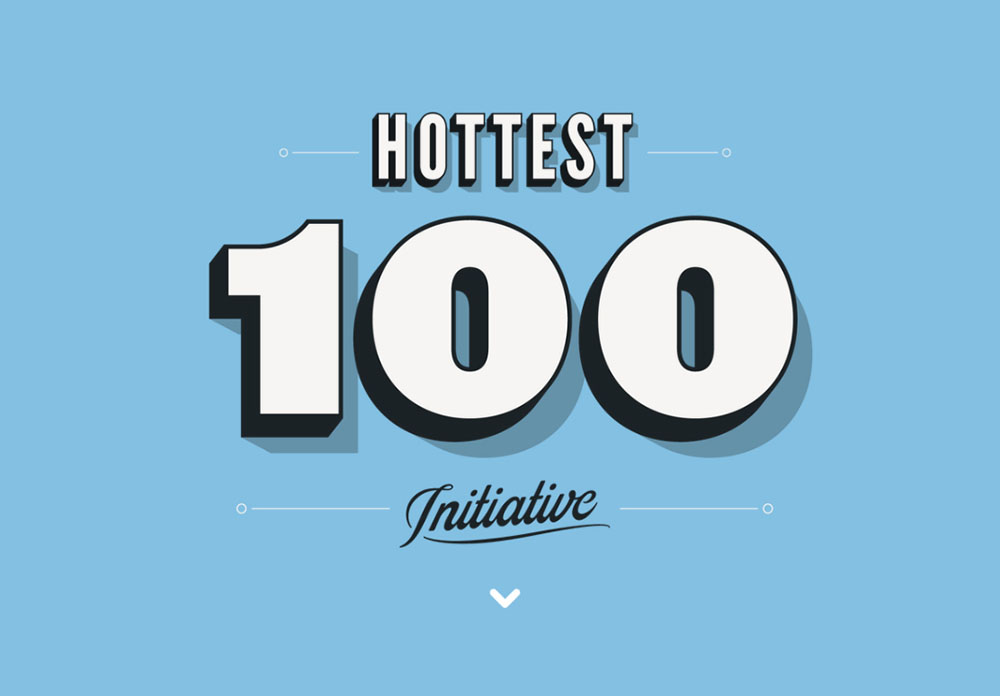 In recognition of the power of cultural influences in driving people’s choices in life, media agency Initiative has researched and published Australia’s “Hottest 100” – a collation of the top 100 cultural moments across Australia in 2019.

For the second year running, Hottest 100 examines 10 separate cultural verticals and the moments that mattered within them. This year’s list ranges from the absolute domination of Avengers Endgame in movies to the invasion of politics into the world of E-Sports.

“We saw The Teacher’s Pet uncomfortably glue people to podcasting, Area 51 take over the internet and a simple Egg take on the undisputed #king of Instagram, Kylie Jenner,” said Initiative chief strategy officer Sam Geer. “While Australian culture was undeniably divisive in 2019, there were also moments that brought us together, whether it be the schadenfreude of watching Fyre Festival go down in flames or Australia’s shock-jocks finally being held to account.”

Managing Director of Initiative Perth, Luke O’Sullivan said, “As well as providing recognition of what changed Australia this year, the Hottest 100 is also an opportunity to reflect on what changed us personally in the past 12 months. The team have done a brilliant job pulling it together and it’s a great read.”

“If you’re after a culture-binge, an interesting reflection of the year that was, or just unsure of what ’30-50 feral hogs’ refers to, then this year’s Hottest 100 is for you.”