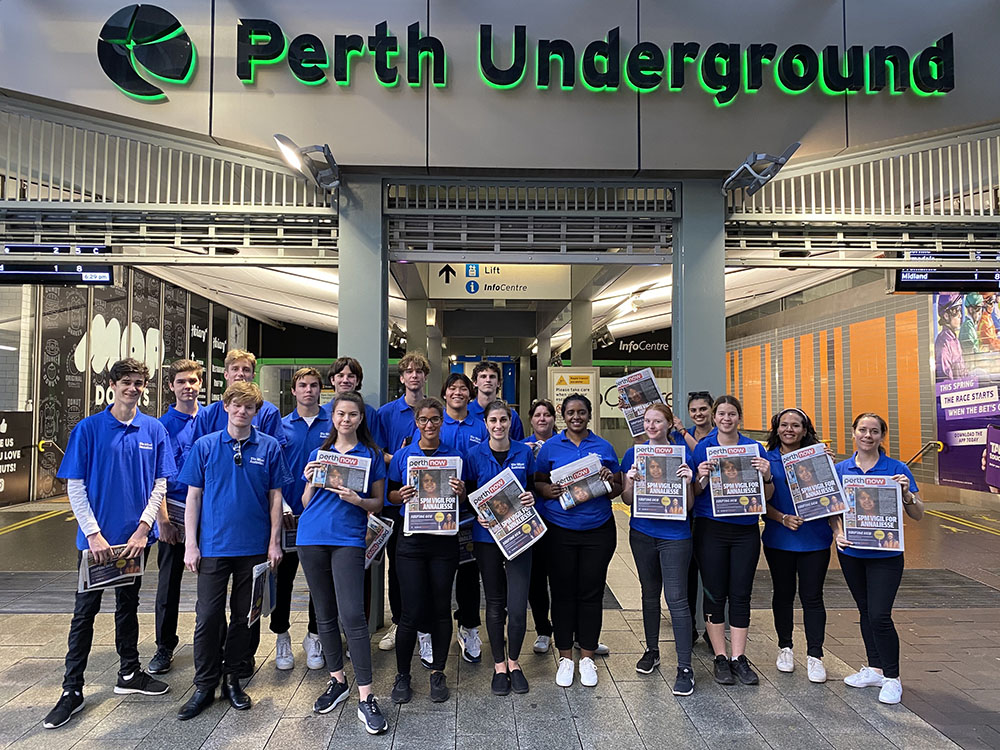 The 24 page newspaper was hand delivered to CBD commuters and featured Building For Tomorrow adverting executions alongside the latest news, sport and entertainment content from WA’s most integrated newsroom.

The execution was a joint collaboration between Seven West Media, Initiative and The Brand Agency highlighting the state government’s investment in major road, rail, coastal (marina) and cycling projects to improve WA’s transport network and deliver jobs to Western Australians.

“We were excited to be working with our partner Seven West Media, taking an idea from a very early brainstorming session and seeing it brought to life in a unique and engaging way,” said Ash Doy from Initiative.