Industry gathers for screening of 2021 Media i Awards, hosted by Nine 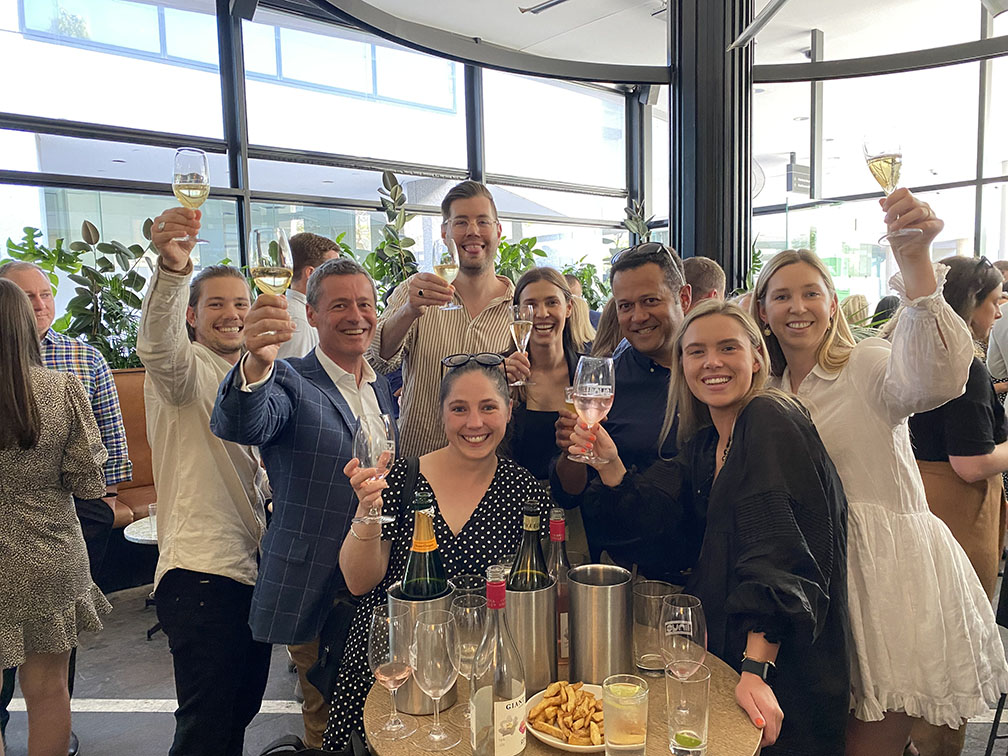 On Wednesday the annual Media i Awards acknowledged the contribution of media sales people in the industry, and celebrated their outstanding service for agencies and their clients, as voted by agency professionals and peers.

For a second year, Nine Perth hosted a local industry viewing event at Tiny’s in the CBD, with the winners announced during a virtual ceremony streamed live.

Among the many well-deserved winners, Nine was the most awarded media company earning six awards across Australia including National Sales Team of the Year, with Nine’s Natasha Twentyman winning local Sales Representative of the Year (WA Television). oOh!Media was a big star on the night picking up 4 awards including WA Sales Team of the year – they also received 3 other accolades. Spotify and Network Ten followed, each receiving three. 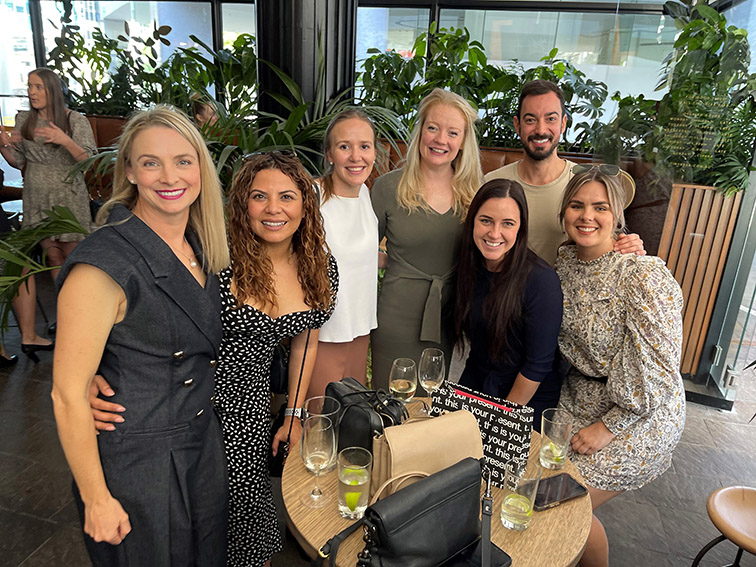 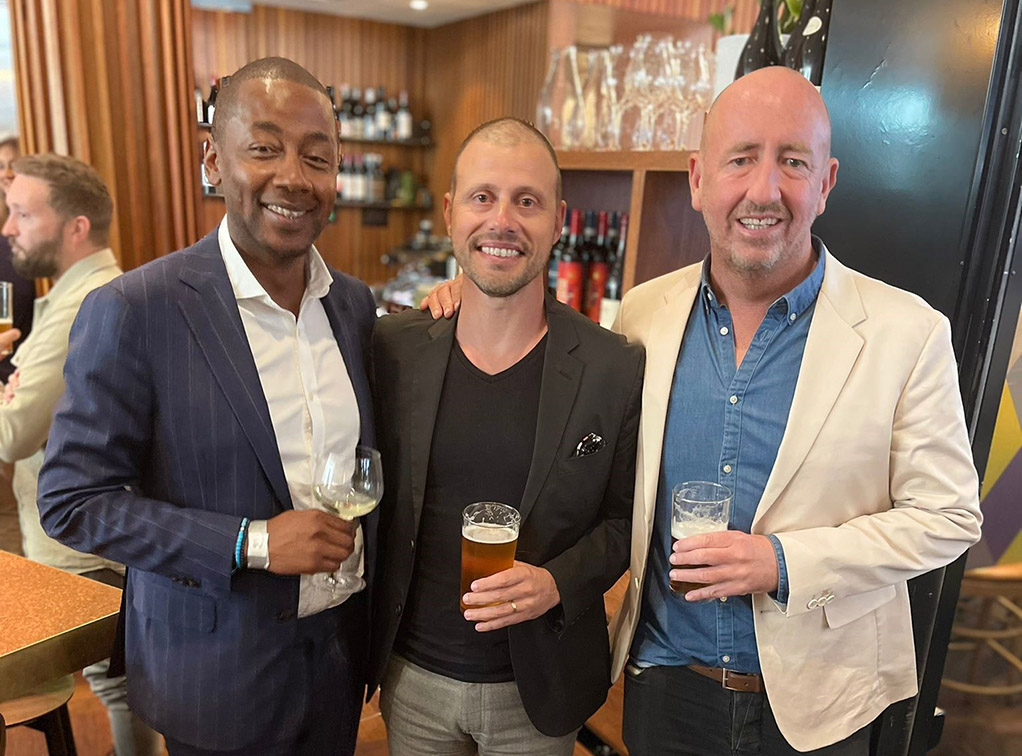 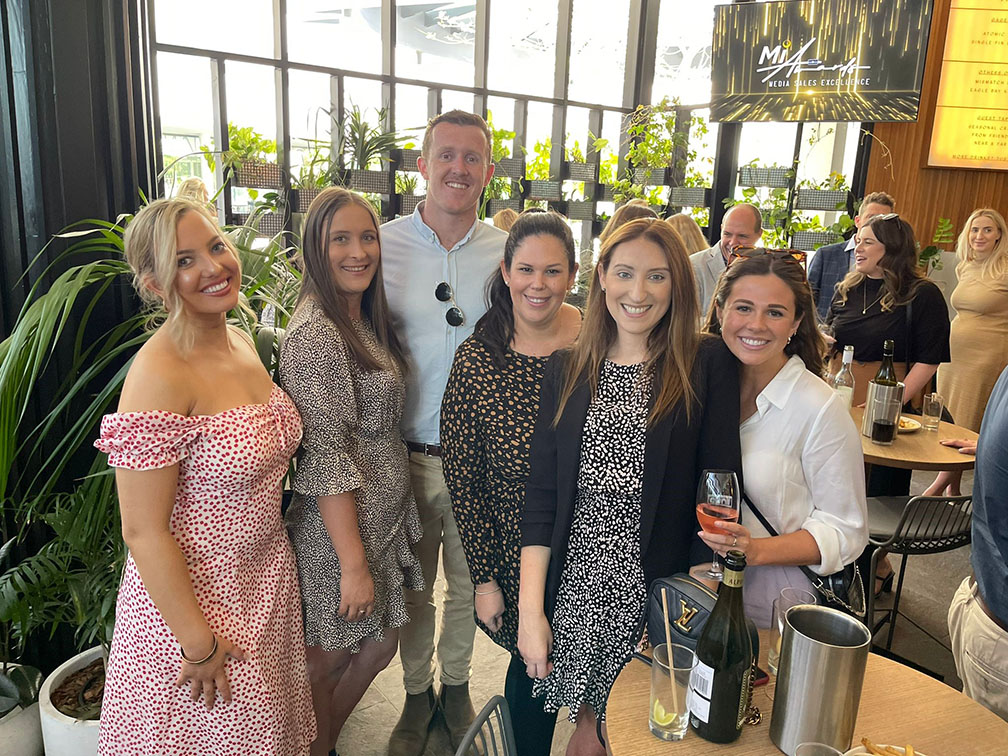 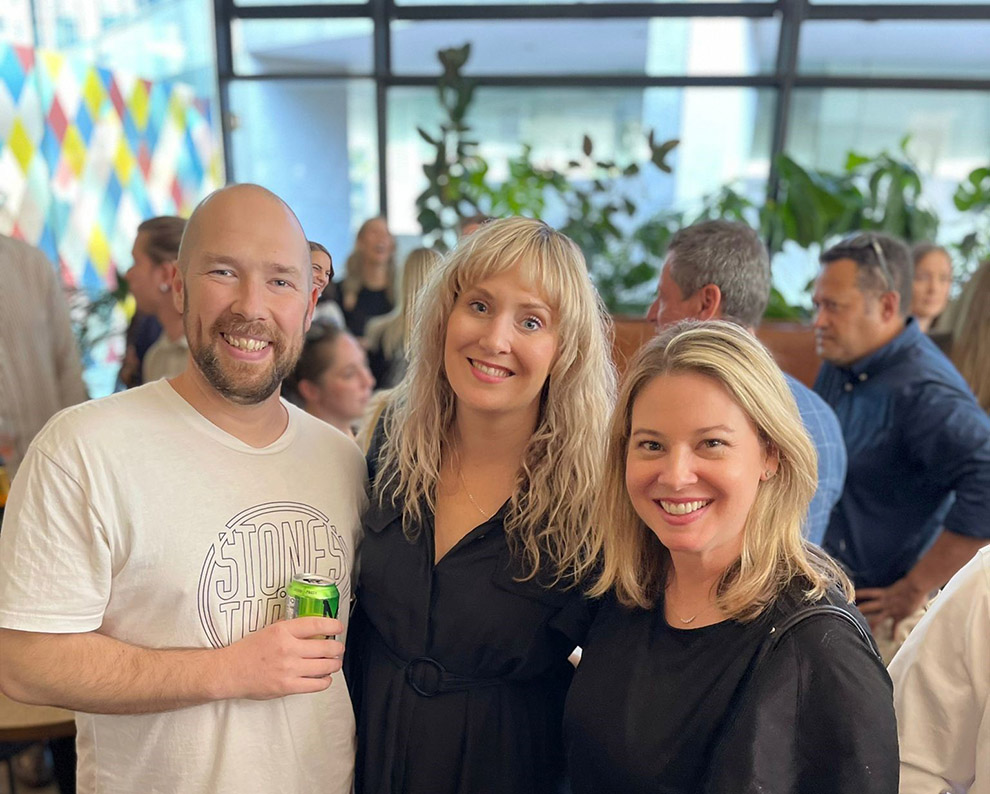 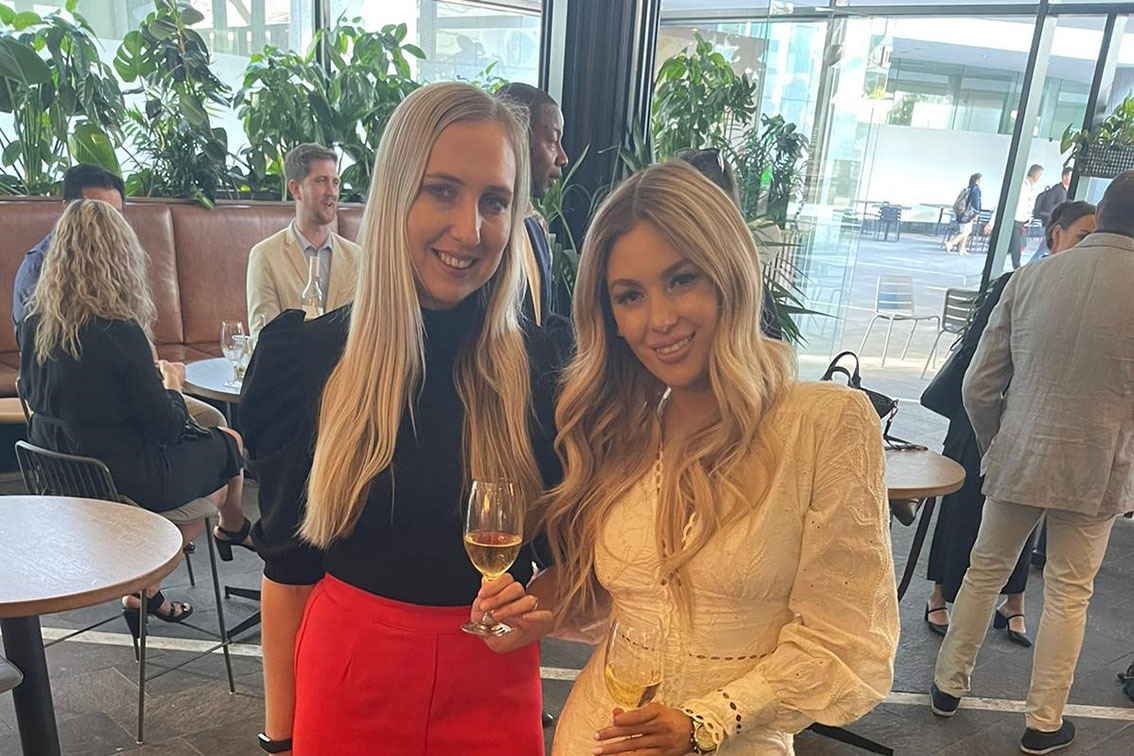 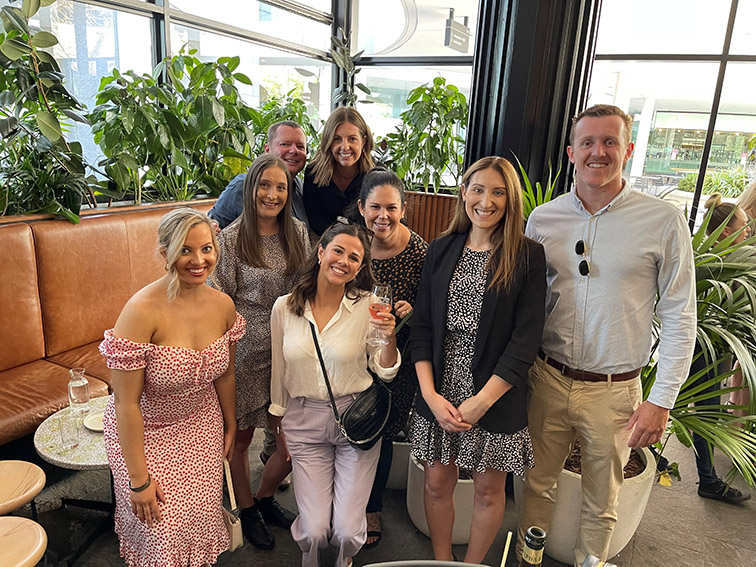 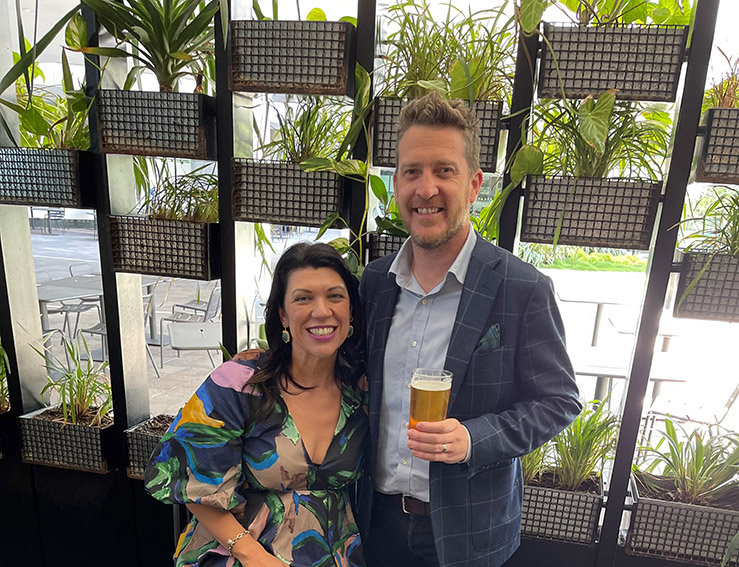 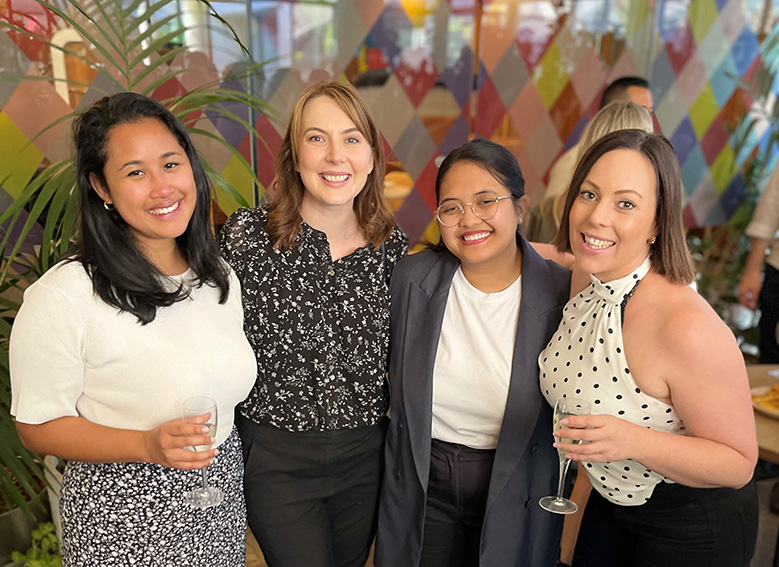 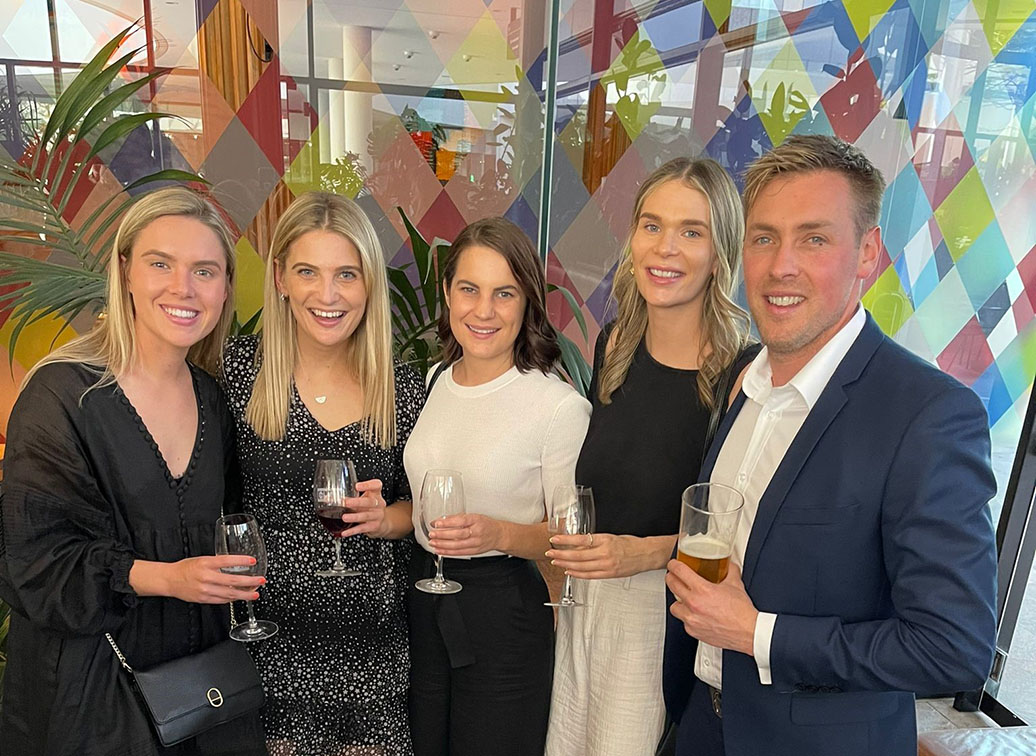 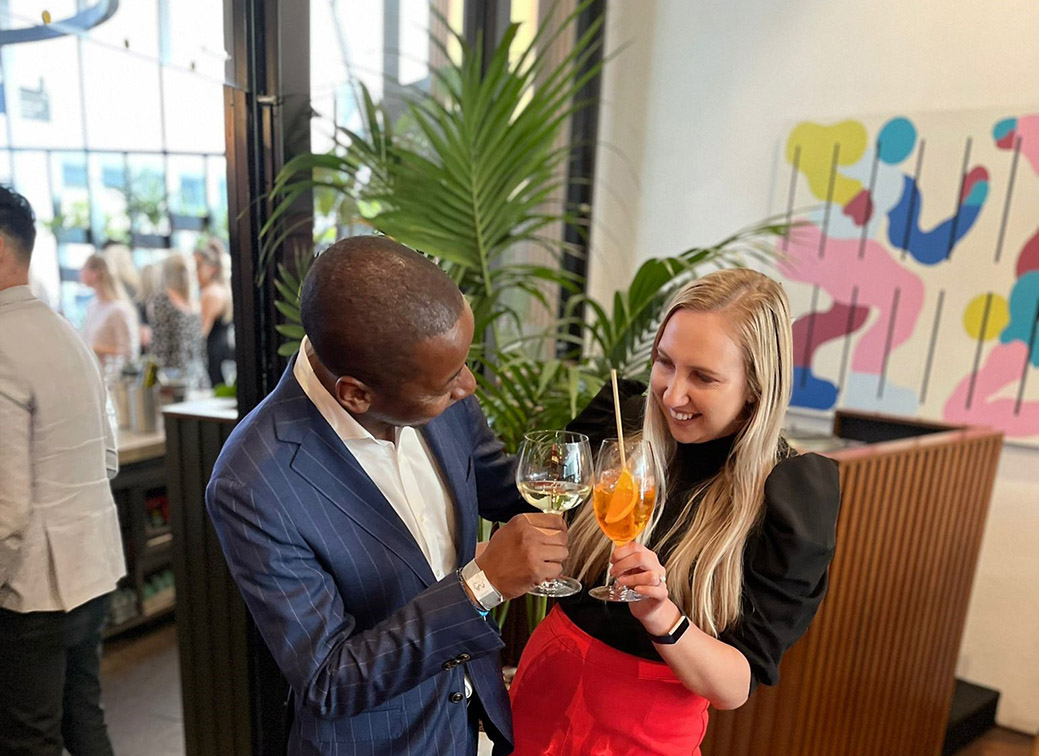 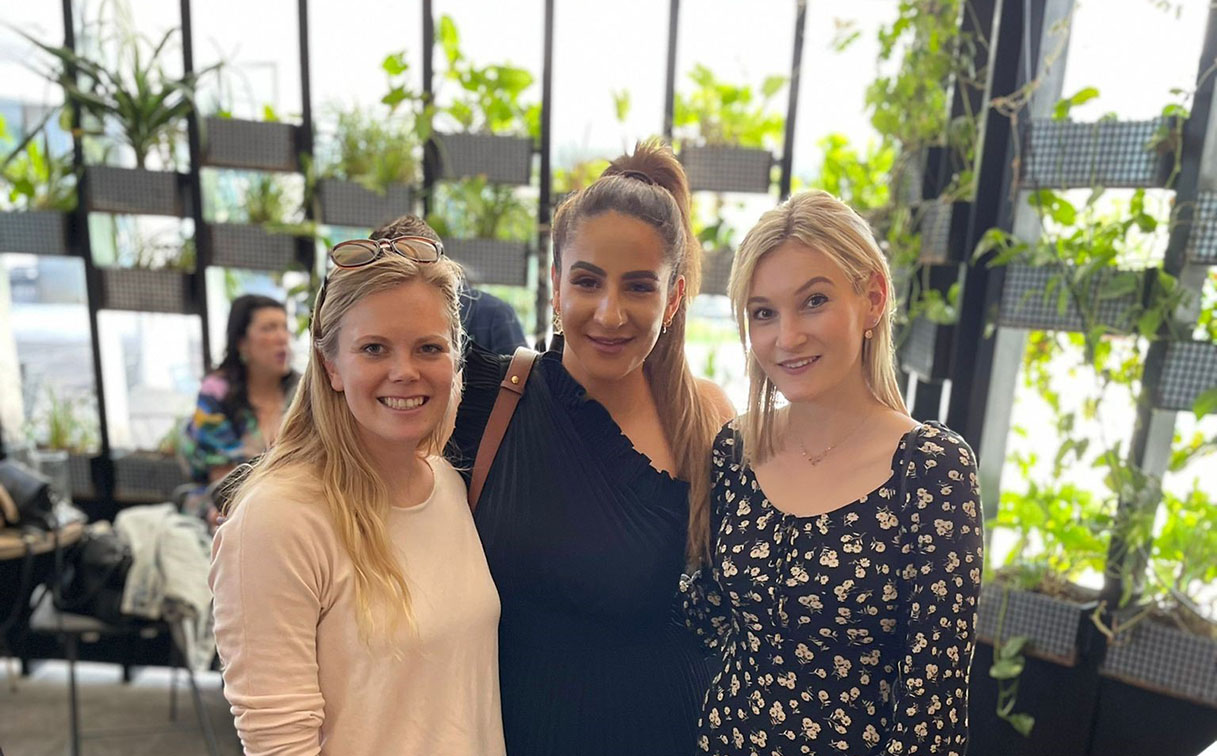 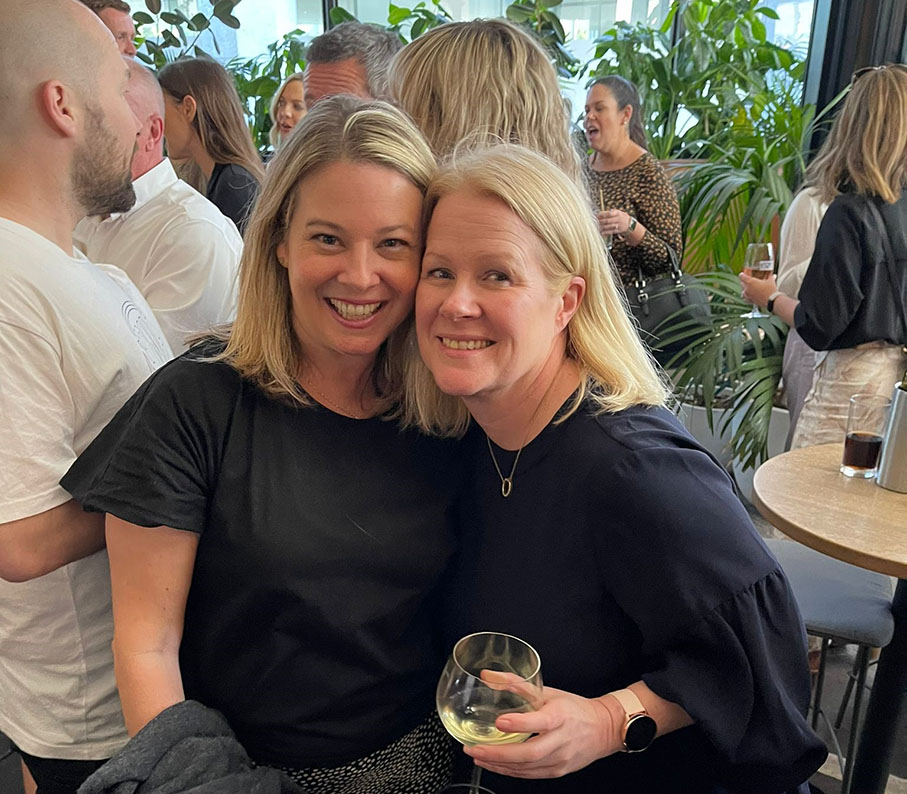 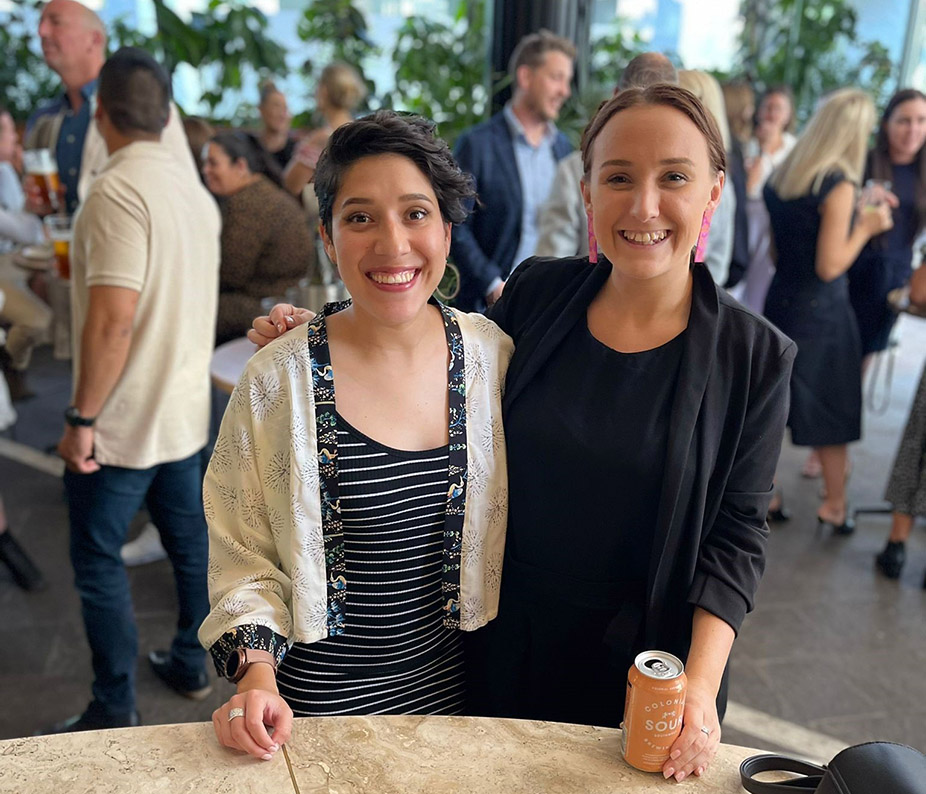 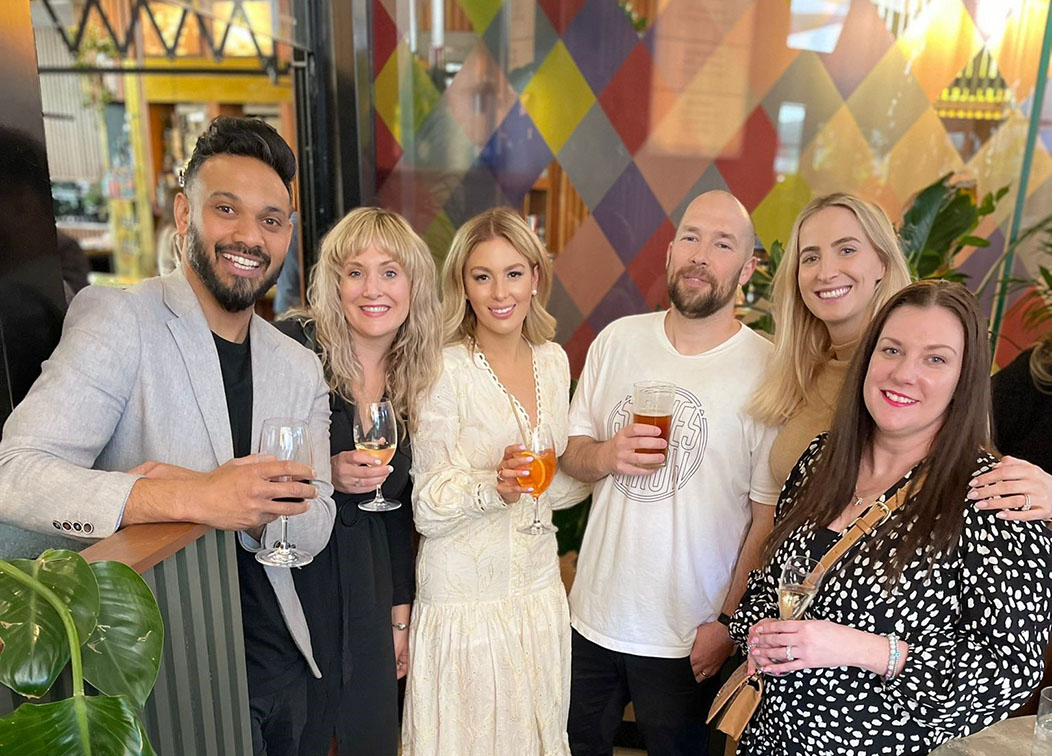 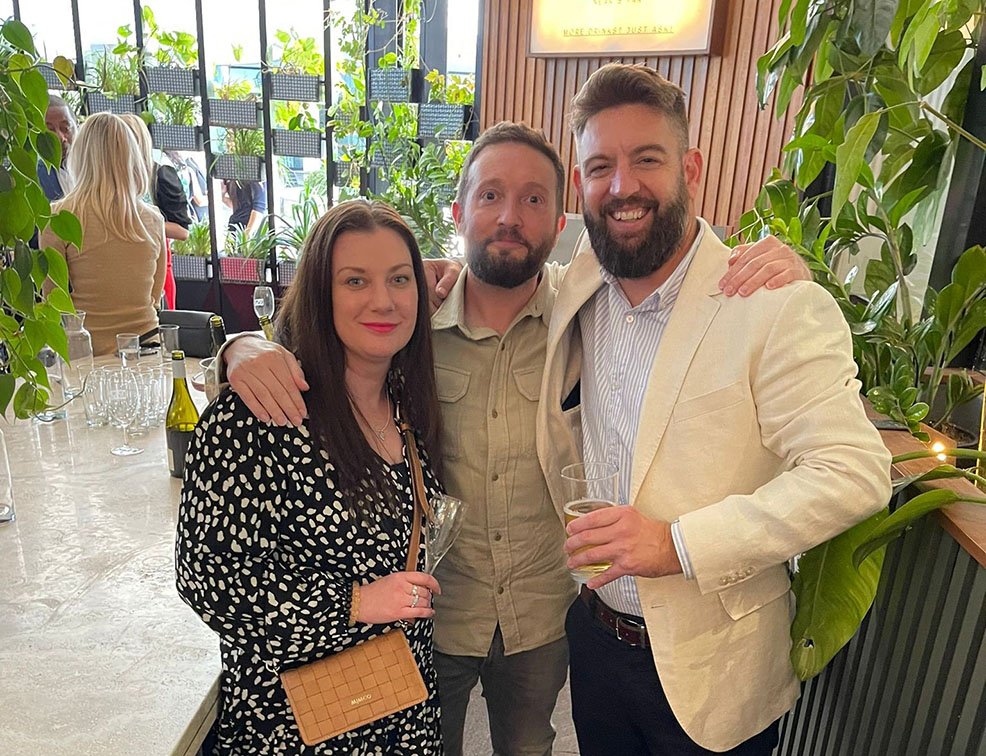 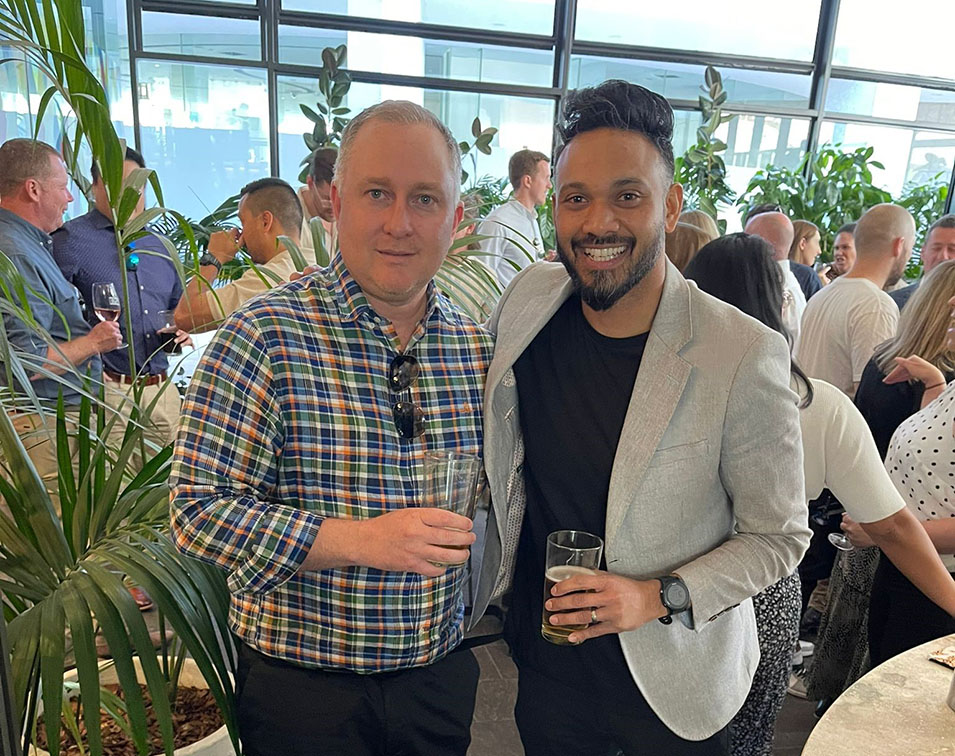 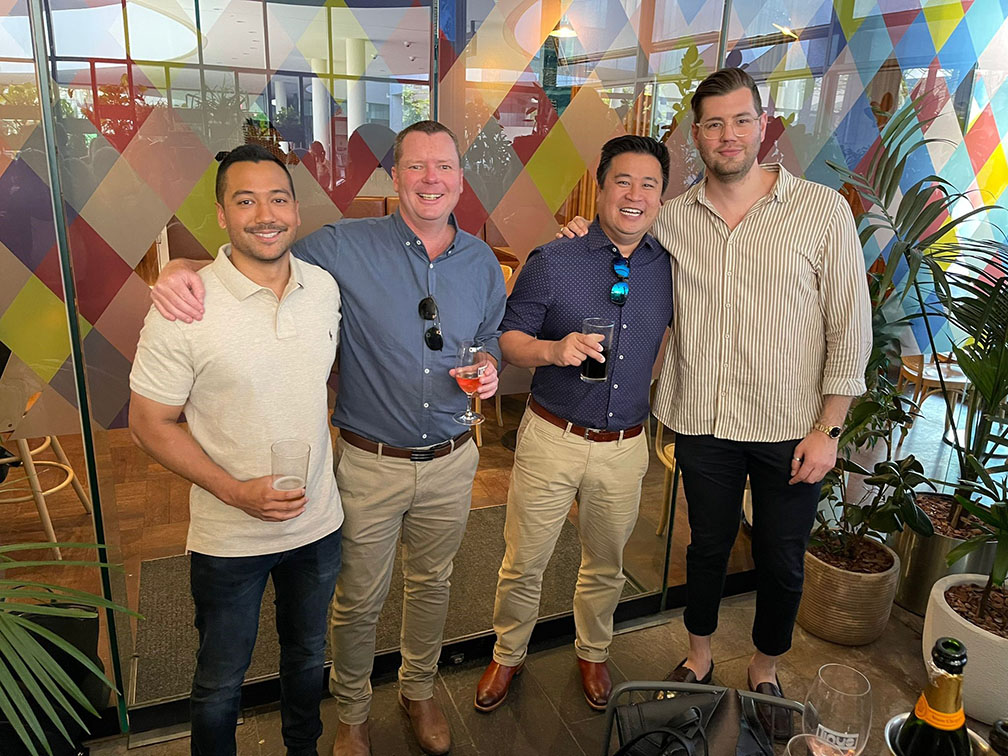 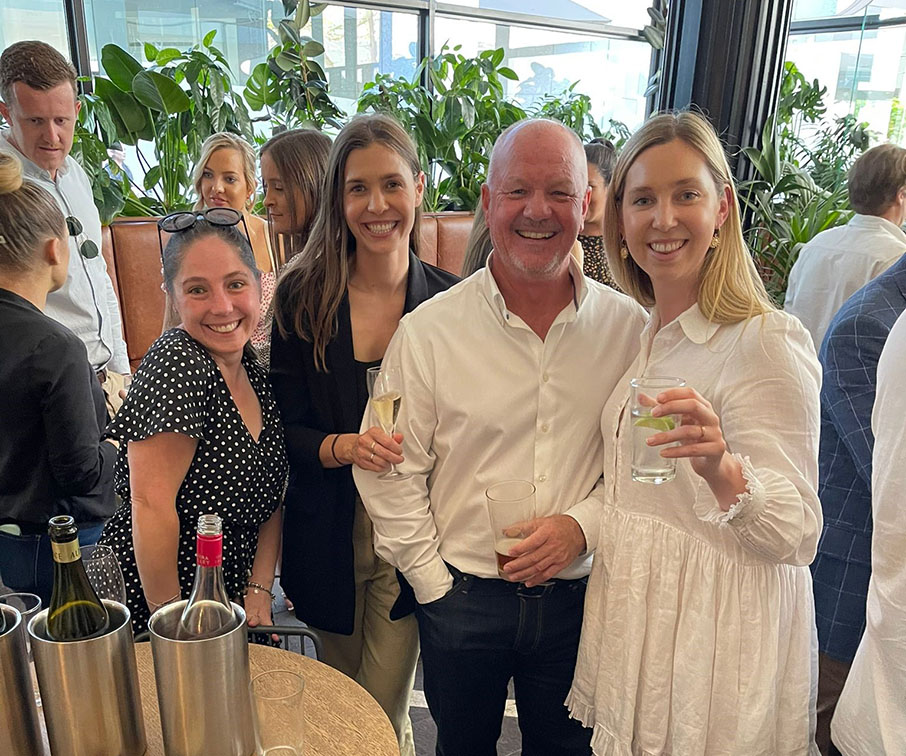