Industry and Community get behind REVIVE WA initiative, shared by Premier Mark McGowan 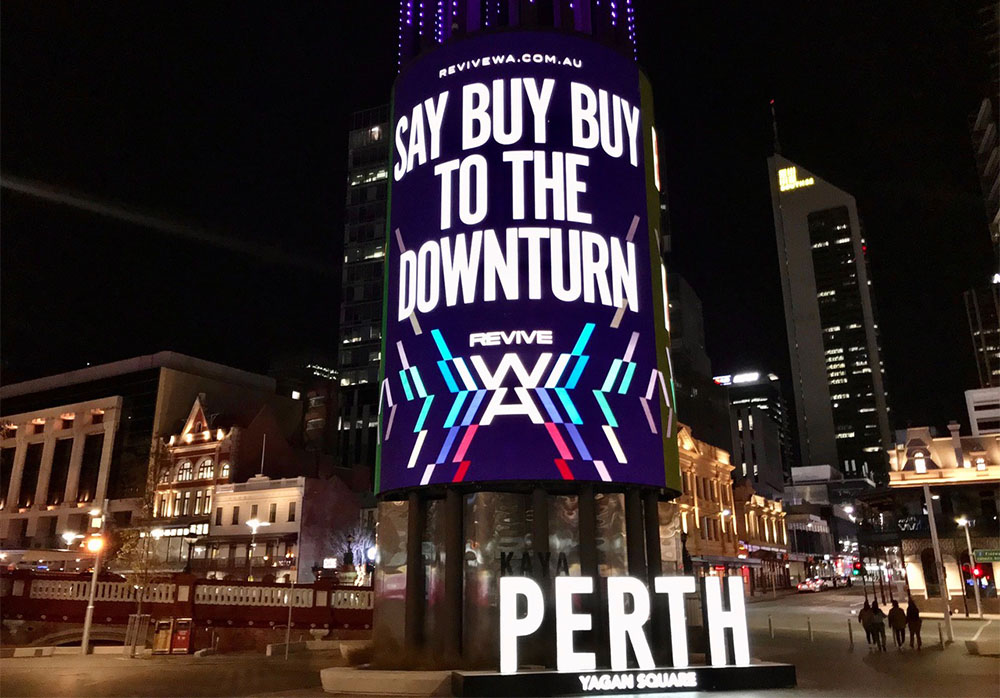 The Revive WA initiative launched on Facebook on WA Day. Since then, the response from the WA community, media, industry and small businesses has been outstanding.

With a total media spend of $120, over the first six days of the campaign Revive was able to reach some pretty incredible numbers on social media.  The first six days: 230,239 people reached on Facebook 105,000 ThruPlay views on Facebook 1,235 shares 853 likes (now past 1.3k likes)

“Kate (Downie) and I are absolutely chuffed,” said Béatrice Masia, one of the leads on the project. “It all started from a small idea and discussion mid-April at the height of the COVID crisis. We wanted to showcase our creative and production capabilities to WA businesses (and the State Government) in a hope of re-launching the debate about local advertising and production procurement.

“We all agreed that there wasn’t a better way to do so than putting our money where our mouth was, and actually creating the type of campaign we all wanted to see to help relaunch the WA economy. The fact that so many people were – and continue to be – so willing to donate their ideas, energy and time for free just shows how much everyone cares about this topic.”

After a positive meeting with the WA State Government, the Revive WA received a huge boost when it was shared by Western Australian Premier Mark McGowan to an audience of 200,000, despite being launched at almost the same time as the government’s own “Buy Local” campaign.

“It’s been a galvanising and empowering process as the production gained momentum. We just saw more and more people getting very excited about the idea and wanting to get involved,” Masia said. “It proves to us that we have a very close-knit industry here, dedicated to a common goal: doing good work.”

Masia also mentioned that campaign has had a universally positive response in social media shares and comments (including an absence of the dreaded ‘angry’ emoji) on the Facebook page, even after it was shared wide and far by the Premier.

“One of the main reasons the campaign has had such good traction is that it has bipartisan support in a polarised political climate, with several Libs electorates promoting the Revive WA message and giving it their support,” she said.

To find out more about the initiative, or to offer support of any kind, or keep up to date with the next ventures (and there are some exciting plans in the horizon), contact Revive WA on hello@revivewa.com.au, join the Facebook and Instagram groups, or visit revivewa.com.au. 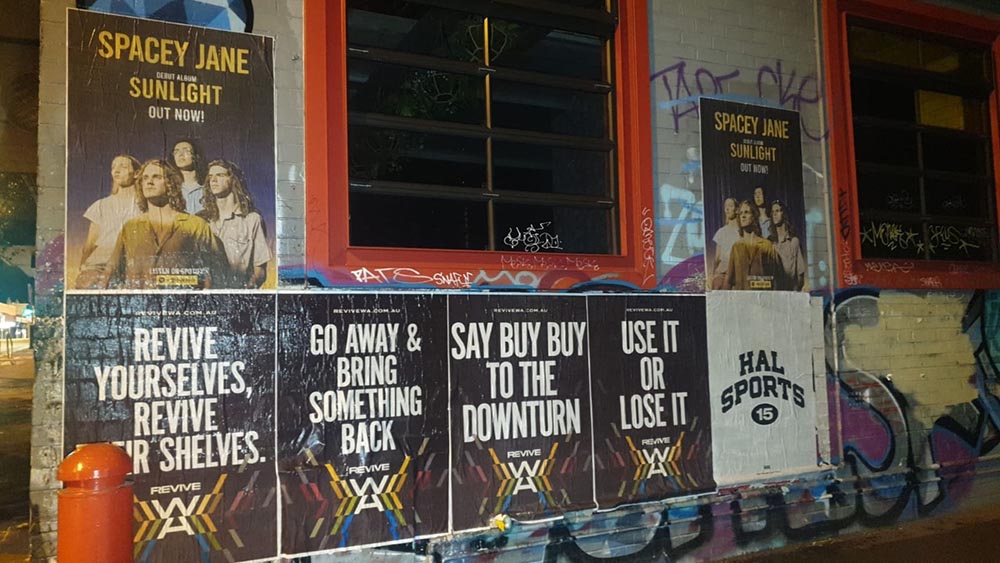