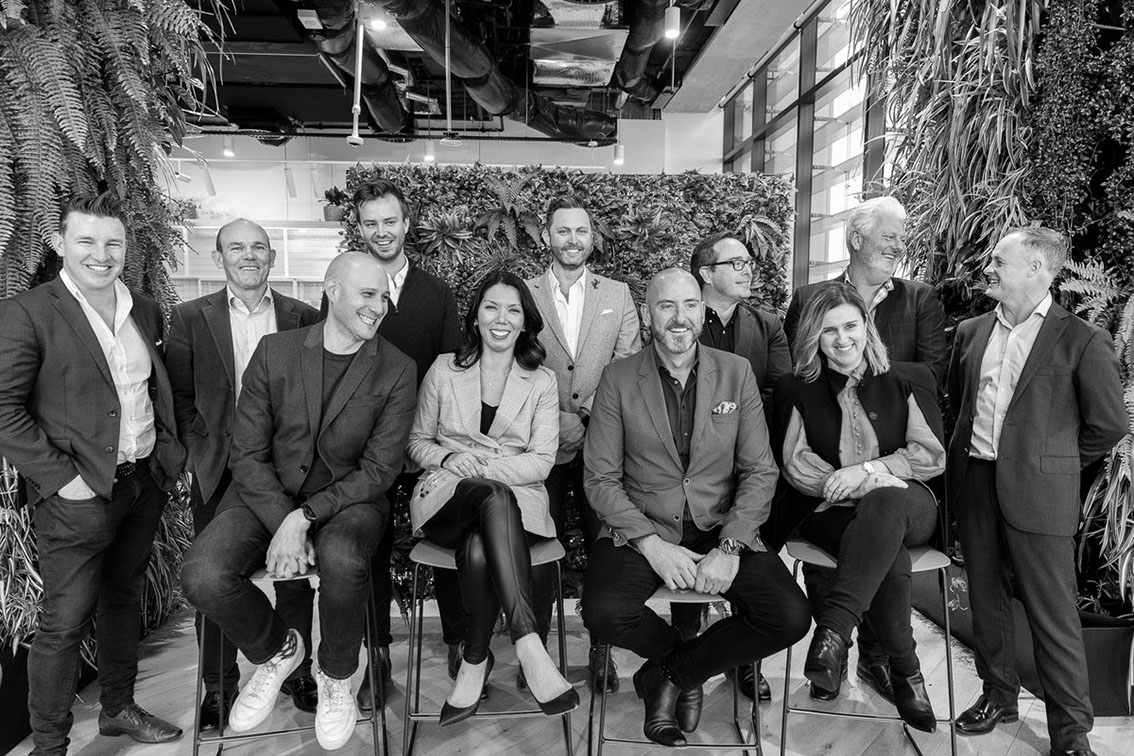 The Independent Media Agencies of Australia (IMAA), the national, not-for-profit industry association for the independent media agency industry, has reached a new milestone, notching up 80 members in just under 18 months since launch. New members from Perth include Bonfire and Glyde Agency.

IMAA General Manager, Sam Buchanan, said: “In less than 18 months, we’ve grown from just five agencies in the early planning stages to 80 members, and have become a truly national body, with member agencies in every state, and we’d like to welcome our newest members.

“Our recent world first initiative to negotiate a trade credit insurance group deal for our members has piqued everyone’s interest as it saves our agencies tens of thousands of dollars in one of the biggest costs to their businesses. We have also consolidated our collective market power and capabilities with media owners and pitch consultants, and we’re now looking at training and education initiatives – we’re excited for what’s to come in the era of the indies.”

The IMAA’s members can be viewed here.

The new agency members agreed the IMAA was critical in connecting independent agencies and promoting the importance of indies in the media landscape.

Digital performance agency Bonfire Founder & CEO, Clay Cook, said: “As a proudly independent digital performance agency in the world’s most isolated capital city [Perth], the value of industry collaboration can’t be underestimated. We look forward to contributing and advocating the values of independent agencies, at a time when we’re the ones pushing the boundaries and setting the benchmark for client engagement and campaign performance.”

Media and content agency HotGlue Founding Partner, Lewis Hearn, said: “We are proud to be partnering with the IMAA to help support and promote the importance and continued growth of independent media agencies across Australia.”

Audience Precision global CEO, Haydon Bray, said: “I have established and operated successful independent agencies for many years, however we have not had the opportunity, until now, to have a unified voice and to use our collective size to position indies as a force to be reckoned with in the industry and a great choice for clients. Being an independent gives you control over your own destiny and the ability to really look after your people, and to be innovative, agile, and transformative for clients, and that’s exactly what we are doing here at Audience Precision. We’re excited to become a member of the IMAA and look forward to getting involved in many initiatives.”

IMAA members receive a range of benefits including connection to a formalised network of industry leaders, a code of conduct, staff training, pitch support, IMAA certification and membership of the world’s largest independent agency network, thenetworkone.