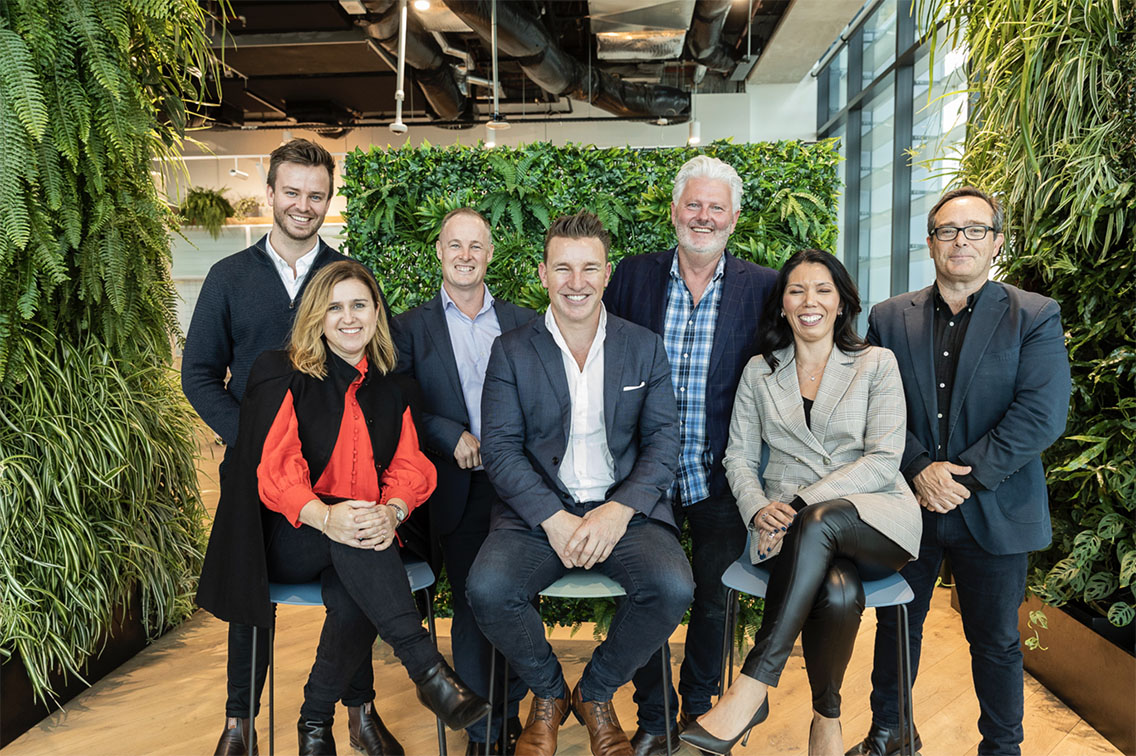 The Independent Media Agencies of Australia (IMAA) has welcomed the Federal Government’s decision to require its departments and agencies to source 20% of their annual procurement from small and medium enterprises (SMEs).

New contracting rules for the Federal Government came into effect from 1 July with the aim of providing SMEs with better access to large Commonwealth contracts, worth a total of $70 billion annually. The SME target has been doubled to 20% of the value of all Federal Government contracts.

The procurement departments of Federal Government departments must now also break down larger projects into smaller ones and approach multiple potential suppliers, to maximise competition.

IMAA CEO, Sam Buchanan, said: “We congratulate the Federal Government on this important initiative and welcome these changes. It levels the playing field for independent media agencies, giving them a fighting chance to tender for Federal Government business, and it is an important boost to Australian-owned businesses in a challenging economic climate.

“The new rules will also allow for profits to remain in Australia and be re-invested into Australian businesses, allowing them to grow and flourish which the Federal Government has recognised. We would welcome all state and territory Governments adopting the same model to give the same level of recognition and a fair go to Australian owned media agencies.”

The Australian Government’s Department of Finance has released the new Commonwealth Procurement Rules to simplify the way procurement works and to give SMEs more opportunities.

In the document, Federal Minister for Finance, Katy Gallagher, said: “Small business is the backbone of the Australian economy, and the Government is committed to maximising small business participation in Government procurement, providing greater opportunities for local businesses to create more jobs for Australians. These Commonwealth Procurement Rules deliver a commitment to help business grow and provides them with more confidence and certainty to plan for the future.”

Recently, the NSW Government refused to review its $78 million master media expression of interest the (EOI), or call a halt to the process, which effectively locked out independent media agencies from the tender process, despite almost 10 months of intense petitioning by the IMAA.

In addition, the NSW Government’s own procurement rules, which state that all government services contracts above $3 million must include “10 per cent allocated to SME participation” was ignored.

“The independent media agency sector employs more than 2,000 Australians and the IMAA has 140+ members. All are successful Australian businesses, and we are not asking for a free kick, just a chance to compete. The Federal Government is now providing that opportunity and we are excited to see what that brings for our sector,” Buchanan said.