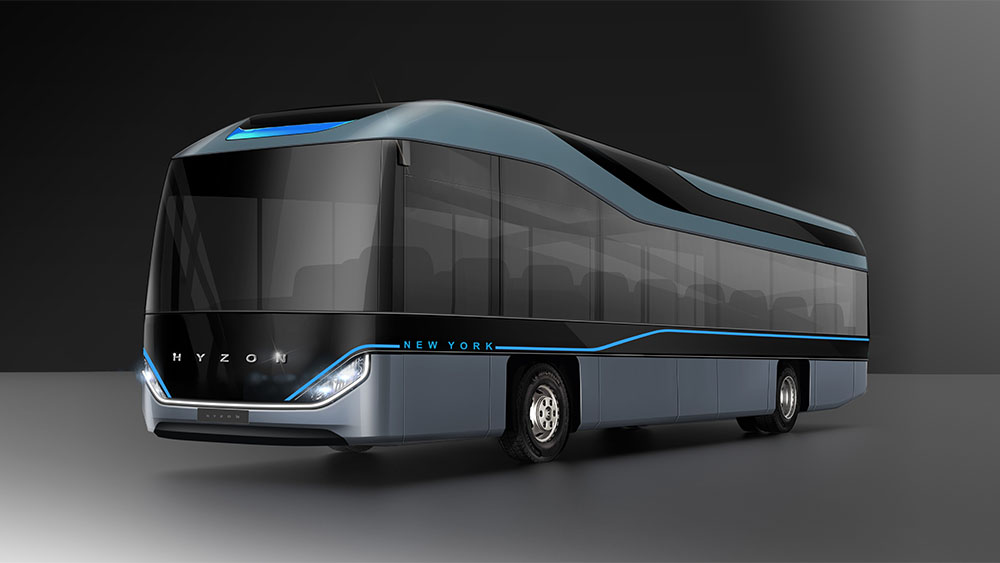 US-based HYZON Motors, the hydrogen mobility and clean energy company, has selected Hill+Knowlton Strategies and Cannings Purple as its global PR partner as it accelerates the deployment and commercialisation of its zero-emission heavy-vehicle solutions across the US, Europe and abroad.

Australia-based Cannings Purple will lead the development of the strategy, digital assets and media relations from Perth.

Craig Knight, Chief Executive Officer at HYZON Motors, said: “Hyzon Motors ran a global search for a strategic communications advisor. The solution offered by H+K and Cannings Purple was seamless and provided us with teams on the ground in key markets immediately. As the energy transition process accelerates globally, HYZON Motors is well positioned to participate in and shape the conversations that matter. We look forward to partnering with the team from Cannings Purple and H+K to drive this global agenda.”

Warrick Hazeldine, Cannings Purple Co-Founding Director, said: “As the ESG movement gathers momentum, we are pleased to be offering a global PR partnership with Hyzon Motors to ensure the company’s profile is linked to a cleaner planet. It is an honour to be selected to work on an account with global impact and one which will utilise our deep skills in digital, media engagement, advocacy and investor relations.”

Mandy Galmes, Chief Executive Officer, Hill+Knowlton Australia, said: “As global businesses, governments and investors increasingly focus on the role of hydrogen in the energy transition, HYZON Motors’s leading fuel cell technology has the potential to decarbonise the transportation sector while improving vehicle performance and total cost of ownership. We are pleased to partner with HYZON Motors to help communicate the company’s proposition with various audiences as they scale their proven technology.”

The appointment of H+K and Cannings Purple follows a competitive agency pitch process in the US and Australia. HYZON Motors is a global supplier of hydrogen fuel cell-powered commercial vehicles, including heavy duty trucks, buses and coaches. Established as a spin-off from Singapore-headquartered Horizon Fuel Cell Technologies, Hyzon commercializes Horizon’s 17 years of fuel cell technology development for applications in the transportation sector.

Earlier this year, Hyzon expanded existing operations by opening its new US headquarters and Engineering Center at the former General Motors fuel cell facility in Honeoye, New York. Hyzon also launched its European manufacturing plant in the Dutch city of Groningen with JV partner Holthausen Clean Technology. With production facilities in North America, Europe and Asia, Hyzon expects to deliver around 5,000 fuel cell trucks and buses over the next three years. By 2025, Hyzon’s expected turn-key capacity will be more than 40,000 fuel cell vehicles annually.