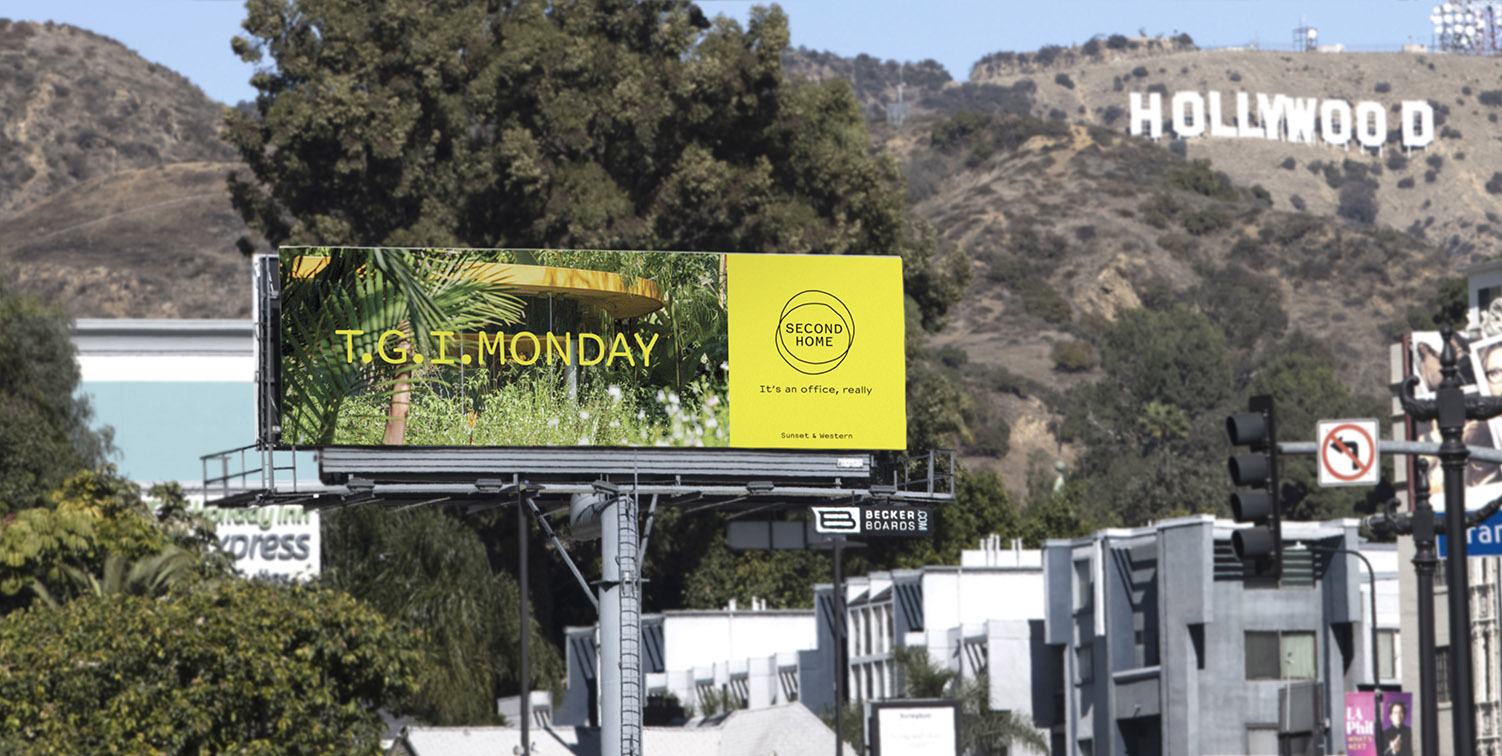 Second Home is a creative workspace and cultural venue for entrepreneurs in Europe and Los Angeles. They have teamed up with Perth based Independent agency, Hypnosis to create a campaign that aims to reignite people’s desires to work away from home, in some of the most inspiring and curated spaces on the planet.

Second Home is a co-working space like none other. Built on the philosophy of biophilic design, Second Home is a space where nature acts as a catalyst for creative sanctuary and innovation.

It means they are the proud creators of LA’s most dense urban forest (in which you can work) and groundbreaking human-centred design spaces in London. But there was a problem. The design was so far from the expectations of workspaces that consumers were not aware they were actually, offices.

Hypnosis created the “It’s an Office, Really” campaign to convince the creative and entrepreneurial communities that Second Home were in fact places you could work from. Because behind all the amazing architecture and human-centred design there was all the stuff you need from an office, like chairs and staplers, maybe even a watercooler.

Striking imagery of the spaces are juxtaposed against headlines that help people to understand this is a place where work happens. All signed off with the line “It’s an Office, Really.”

“Hypnosis pulled out all the stops – working solidly through weekends and late at night – to get our campaign done in an unbelievably short time. They’re a pleasure to work with – I’m a big fan of their creativity, energy and can-do attitude.” Second Home founder, Rohan Silva.

The campaign ran all over Los Angeles & London in OOH, fly postings and digital media. 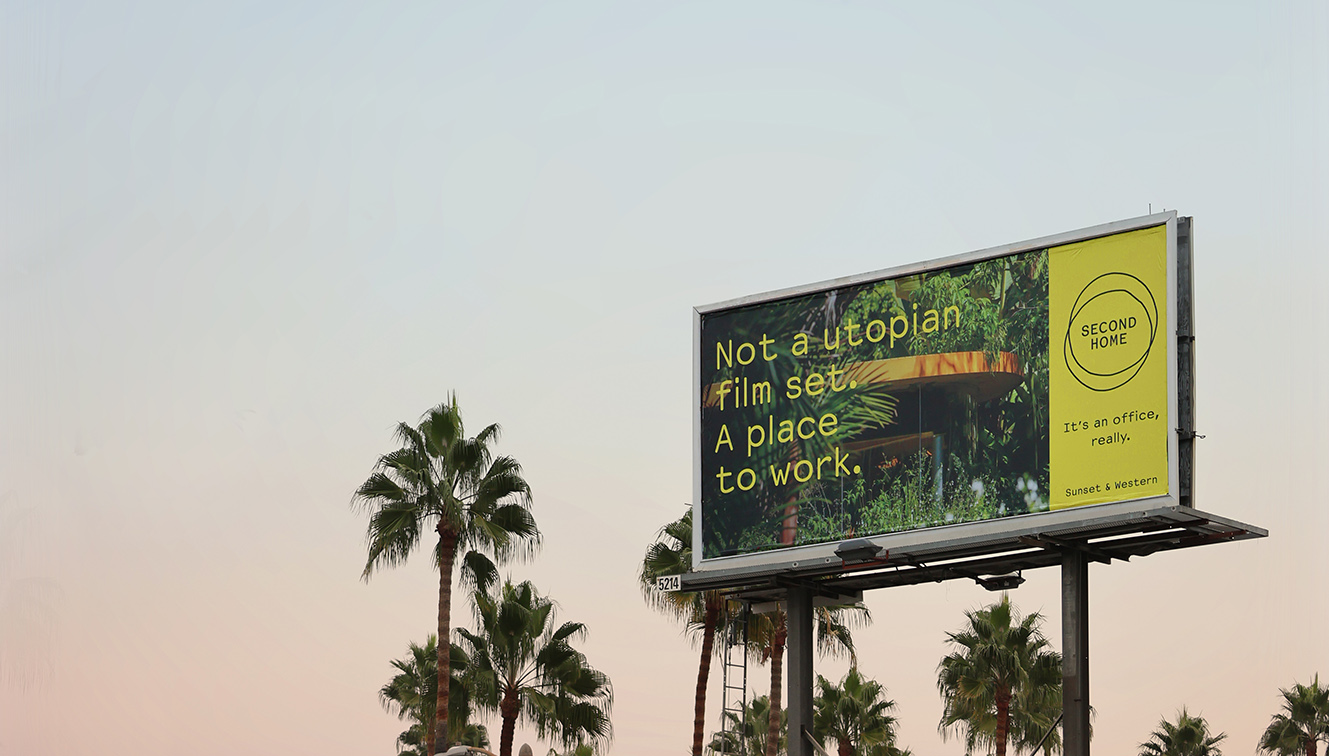 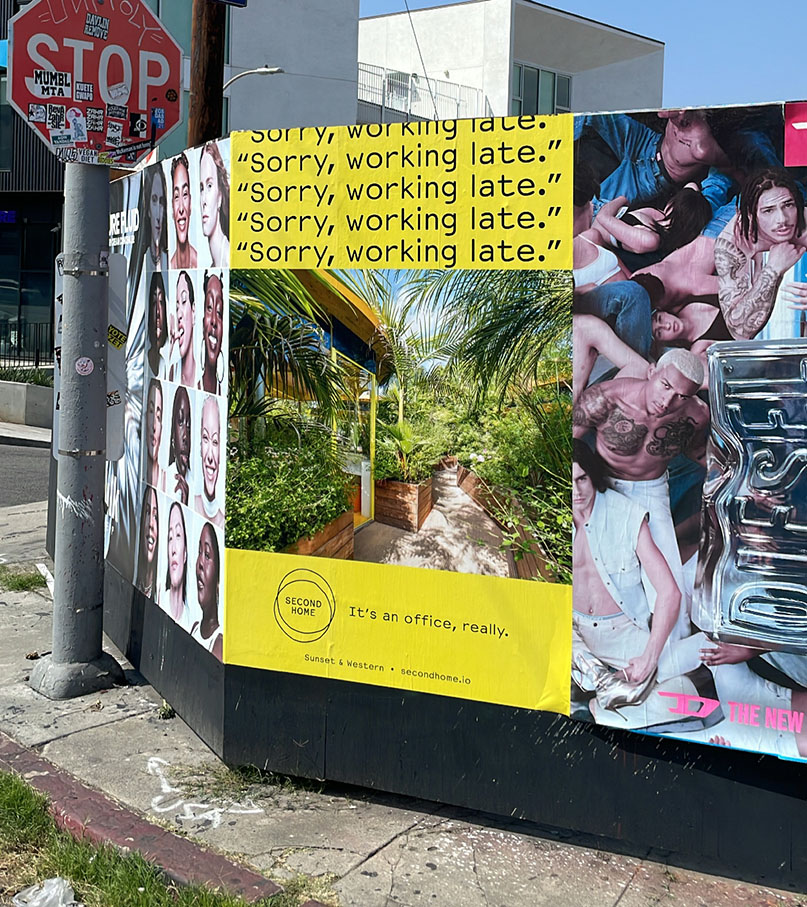 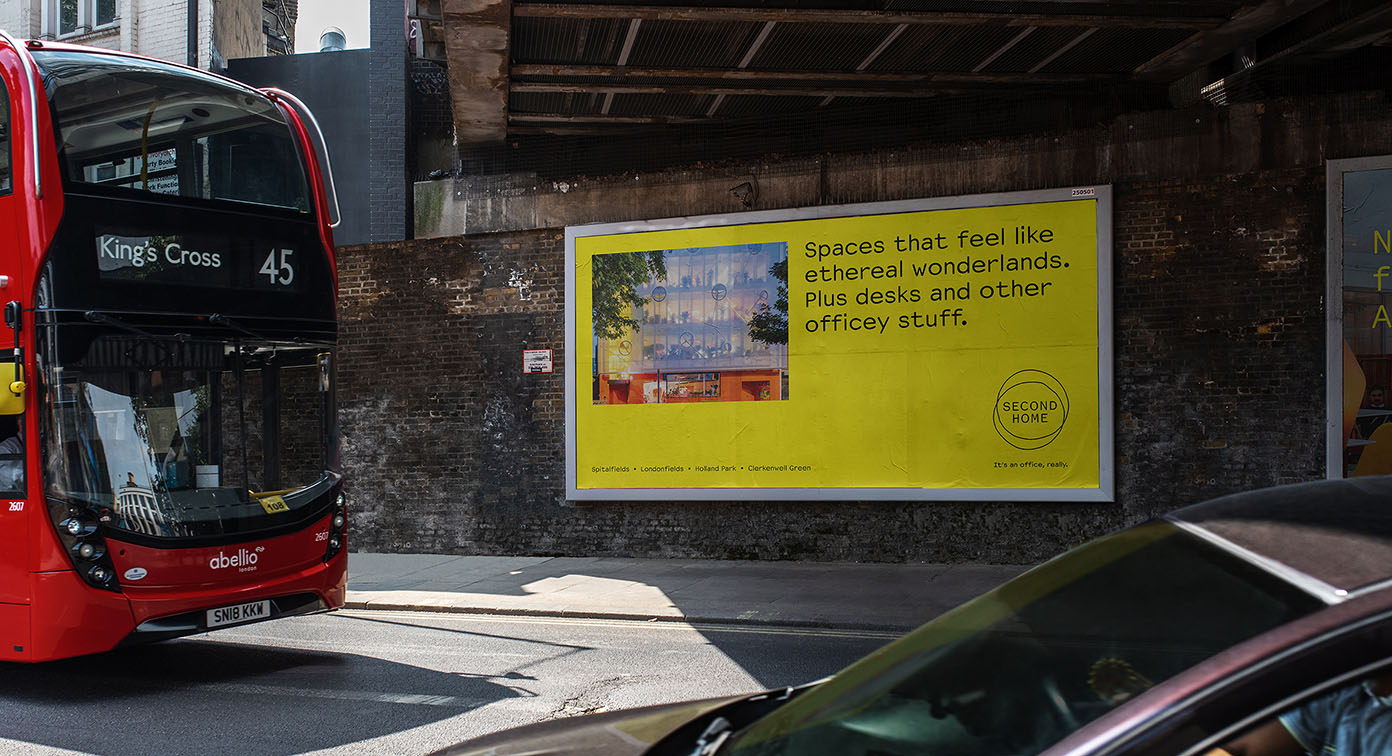 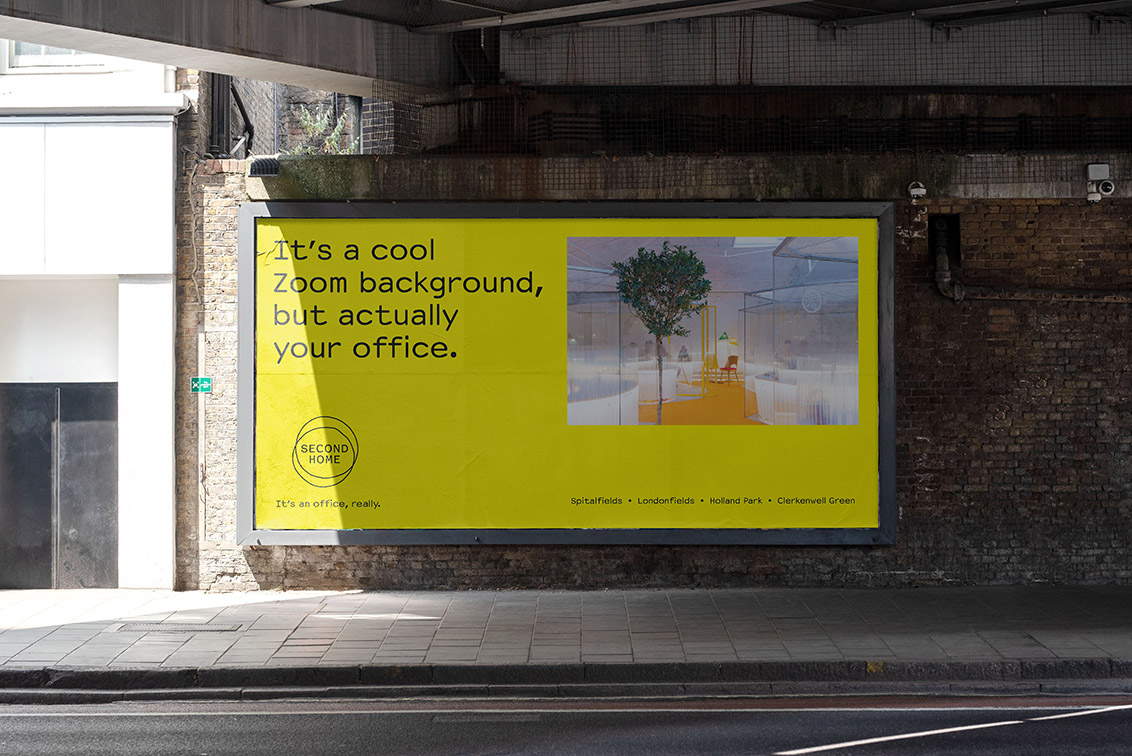