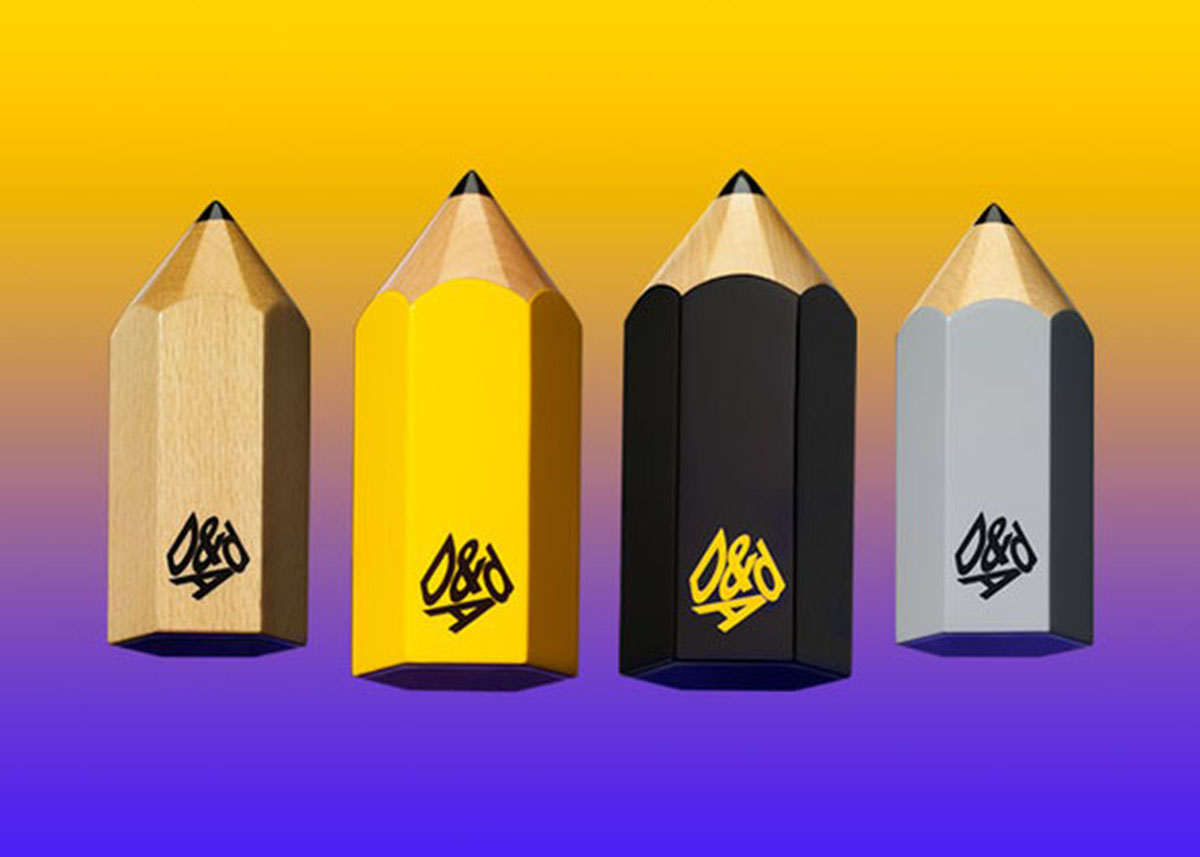 Following the final stage of judging at the D&AD Awards a total of 1,642 entries have been shortlisted. The United States tops the shortlist with a total of 481 shortlisted entries with the United Kingdom next best with 333 Entries. Australia ranked #7 with 57 entries.

‘Hungry Puffs’ by The Brand Agency for Foodbank WA has been shortlisted in Media (Use of Retail).

Former Marketforce art director Lauren Regolini has been shortlisted in the Next Creative category.

Newly introduced this year, the Next awards is a special subcategory designed to recognise the work of creatives, designers and crafts practitioners who have worked for no more than three years in the creative industries. Now at VMLY&R Melbourne, Regolini has been shortlisted for her work on Mindarie Regional Council ‘Face Your Waste’.

adam&eveDDB London and McCann New York achieved the most shortlisted entries with a total of 35 each.

Japan was the best performing country from Asia-Pacific with 63 shortlists, ranking #6 overall. Australia’s 57 entries ranked #7  followed by China with 35. New Zealand ranked equal #10 with 28 Entries. India at #16 has 18 shortlists, closely followed by Singapore at #17 with 17 shortlists and Thailand at #19 with 15 shortlists.

In a change from last year, whereby the number of Pencils awarded were announced over judging, this year D&AD has decided to announce the shortlist. This is in order to acknowledge the volume of high calibre submissions that, even if they do not win a Pencil, were in close consideration.

The shortlisted entries can be seen here.

All 1,642 shortlisted pieces will be listed in the 57th D&AD Annual published later this year.

Decided by specialist juries made up of over 250 of the world’s top creatives, the shortlist was announced live over judging in three stages. Today’s announcement of an additional 1,067 entries across the final 20 categories, marks the final additions to this year’s shortlist.

D&AD President Harriet Devoy commented: “Each year, the D&AD Awards demonstrate the enduring importance of creativity, and in 2019 we are delighted once again to have received a high calibre of entries from across the world. This bold, brave and inspiring work, spanning across all creative disciplines, has been a joy to recognise and reward. We’ve announced the Shortlist, and look forward to sharing and showcasing the full spectrum of work over the next few days at the D&AD Festival, and announcing the winners at our Awards Ceremony on Thursday 23 May.”

The D&AD Pencil is regarded as one of the creative industry’s highest accolades with juries only selecting work they believe is truly exceptional. This, plus the fact that there are no quotas for awards at D&AD, means the number of awarded entries fluctuates year to year. In some years, no Black Pencils – reserved for work that is groundbreaking within its field – are awarded; the record currently stands at just seven.

Winning work will also be displayed at exhibitions globally over the following year and featured in the D&AD Annual and online archive – the definitive guide for creatives all around the world.

Shortlisted entrants will find out whether they have won a pencil at the D&AD Awards Ceremony, taking place on the final day of the D&AD Festival (23 May).