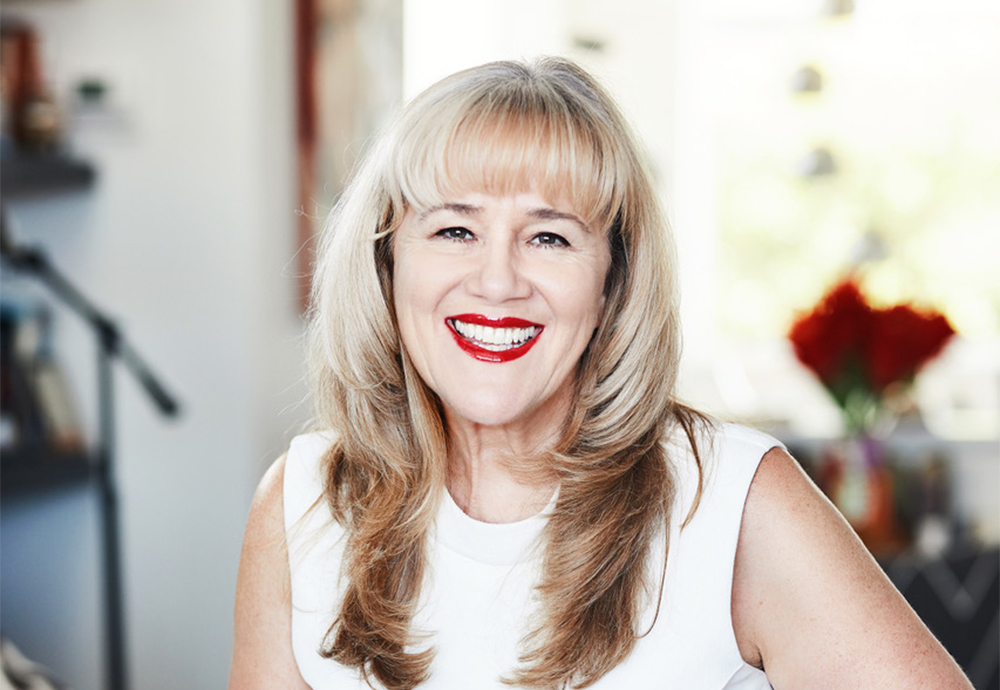 Western Australian Casting Director, Annie Murtagh-Monks has recently been awarded the 2019 Casting Guild of Australia Award for Best Casting in a TV Drama for her incredible work casting around 100 speaking roles for Season 1 of ABC drama series, The Heights, beating out Total Control, Diary of an Uber Driver and the latest season of Wentworth.

The win isn’t surprising given this wasn’t any ordinary casting brief – the producers of The Heights weren’t only looking for actors who “looked the part” – every actor had to be authentic with regards to cultural background, ethnicity and physical ability.

Despite having previously worked on the casting of 38 film and television productions including Rabbit Proof Fence, Japanese Story, Last Train to Freo and Drift, this was Annie’s most ambitious casting brief yet, requiring a particularly wide range of speaking roles including a Vietnamese family, an Aboriginal family, a Persian refugee family, a character with Cerebral Palsy and a number of LGBTQIA+ characters.

“I am thrilled to be recognised by my peers for my work on The Heights, because not only was it my most ambitious casting job to date, it was also my most rewarding. It was a genuine privilege to be tasked with finding so many diverse new faces, and the majority of the cast are from Western Australia, which makes me particularly proud of our state. I’m grateful to Matchbox Pictures for bringing me on board and the CGA for this wonderful recognition.” said Annie Murtagh-Monks.

A Casting Director’s job is to scout, guide and present the highest quality of actors they can find, interpret and articulate what the director is after, brief agents, hold auditions and offer industry insights to production, agents and actors – especially with regard to performance, skill and character development.

Whilst final casting decisions are ultimately made by the producers, a skilled Casting Director can shape and elevate the overall quality, authenticity and aesthetic of a production with their experience, insight and in this case – Annie’s willingness to think outside the box with regards to where to find her actors. When The Heights casting brief called for a Vietnamese actress in her 50s, Annie did a national casting call and soon made the stark realisation that no such professional Vietnamese actress existed in Australia.

“The producers had the option to re-write the character, but instead I reached out to Perth’s Vietnamese community via letterbox drops, community groups and the Vietnamese Consulate. I received fifty expressions of interest from Vietnamese women across Perth. We narrowed it down to a shortlist of three, and ultimately cast Carina Hoang, an author with no acting experience. Carina was a refugee herself, but had never considered taking up acting.”

Annie was hired as Acting Coach on The Heights as well as Casting Director and coached Carina over several months, as well as other ensemble lead cast who were tackling their first professional roles. Iris, the character Carina plays, is now one of the most loved characters on the show.

The Heights casting brief also called for an actor to play Sabine, a sassy schoolgirl with Cerebral Palsy (CP). Annie’s son, Daniel Monks (Pulse) is a Helpmann and AACTA-nominated actor who has an acquired physical disability, so he was her first port of call for her search. At the time, Daniel was mentoring a NIDA acting student Bridie McKim, who has CP. Daniel helped Bridie screen test for the role. It was a unanimous decision to offer her the part, and after Annie convinced NIDA to allow Bridie leave to play it, Bridie was cast as Sabine.

“It was such a thrill to find an exceptional young, disabled actor to play what I believe is the first disabled lead role on prime-time Australian television.” said Annie.

Annie has an impressive track record as a Casting Director and Acting Coach, having helped to cast several successful Western Australian actors in their first adult screen roles including Heath Ledger, Melissa George, Isla Fisher, Emma Booth and Jai Courtney. Annie has continued her role as Casting Director for The Heights Season 2, which premieres on ABCTV at 8pm tonight.