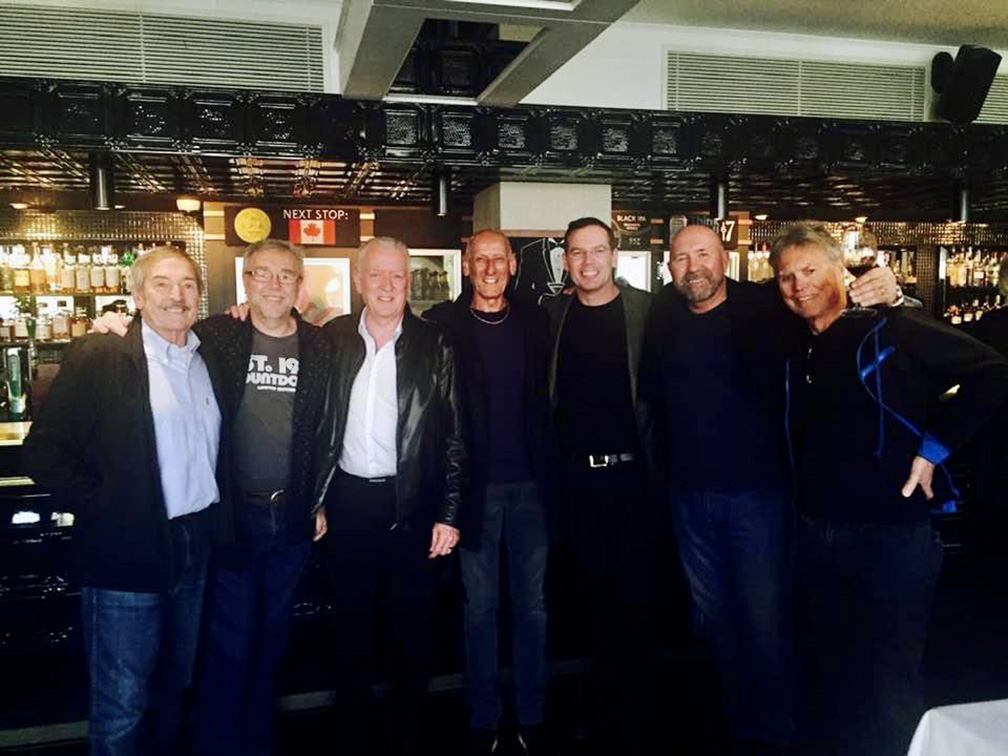 Brad McNally, the original music director at 96fm in the early 1980s and who had several other periods with the station, has sadly passed away over the weekend.

McNally (pictured above far right) lost his battle with brain cancer, a disease he has been fighting since 2016 following his retirement from the radio industry after a career spanning 45 years.

McNally started his radio career in Canada and in Western Australia were he worked at both 92.9 and 96FM.

He worked at 96FM a number of times, including as its original music director, before resigning in 2008 only to return in 2010 as Content Director. He left again in 2015 when his role was made redundant.

The Music Network quotes veteran radio industry insider Russell Thomas who said it was a tragic day, and paid tribute to his friend.

“He was a mentor to so many of his colleagues and possessed a great ‘set of ears’. Brad also had the ability to pick a hit on first listen. I still have the cassettes he made me of different genres. His taste was eclectic and his enthusiasm for his radio craft was second to none. We were all hoping he would beat a cancer that would have initially beaten mere mortals and his years of battling it was inspirational,” he said. 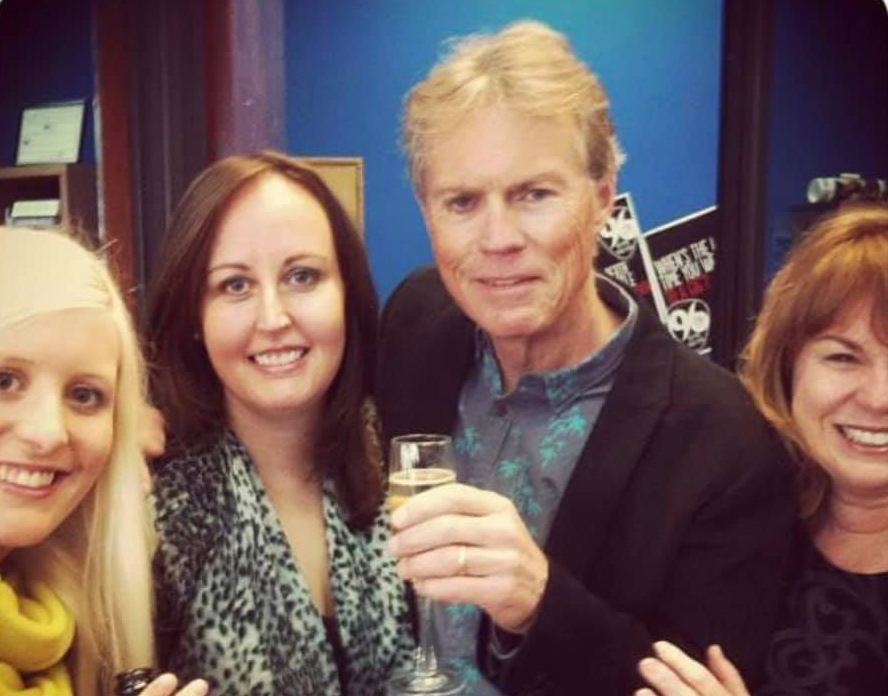