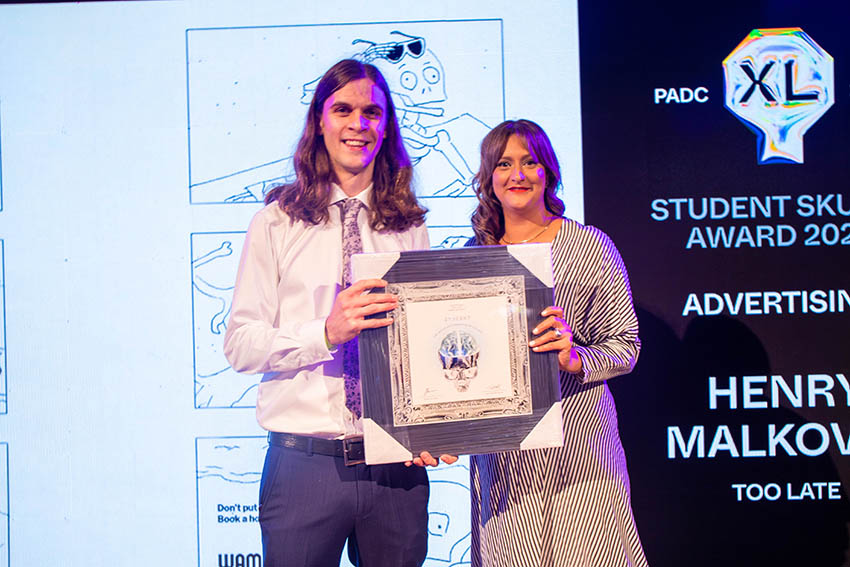 There was no traditional PADC Awards this year but the annual Student Skulls were handed out on Friday night at the newly-reopened Hackett Hall at the WA Museum Boola Bardip.

This year all three Student winners were from Curtin University, which reflects well on the university’s Design & Build Environment course and Lee Ingram, who is the course coordinator and a member of this year’s PADC committee.

The Advertising winner was Henry Malkovic (pictured above left), who in a very close decision just edged out another ad student, Macushla Quicke. The awards were presented on the night by NewsCorp Australia’s Group Sales Director, Marissa McNish (pictured above right).

Download all winning student work in the links below. 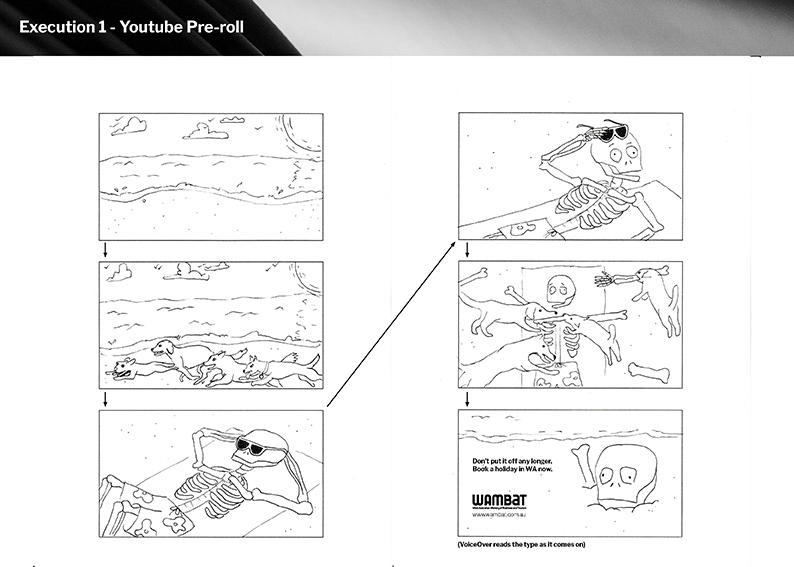 The Graphic Design winner was Angelica Garland (pictured below left) and the Illustration winner was Thy Ngoc Vo. 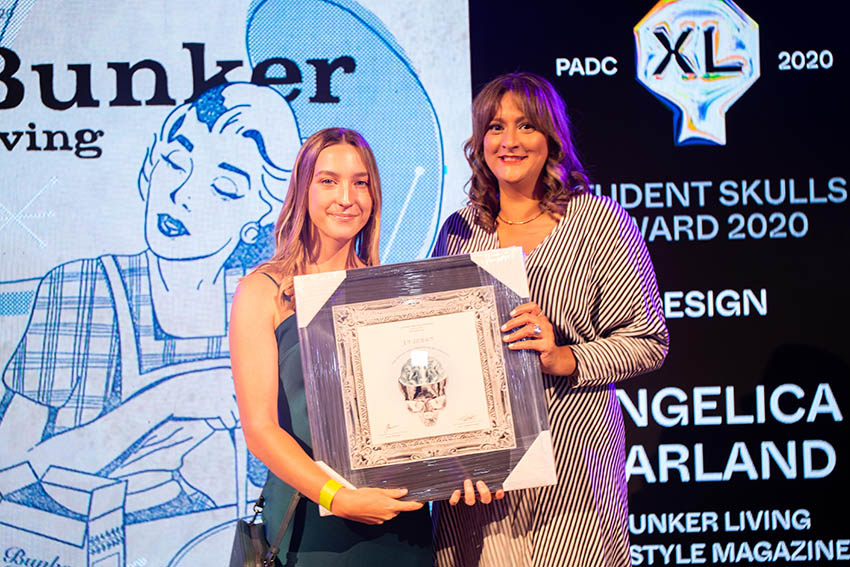 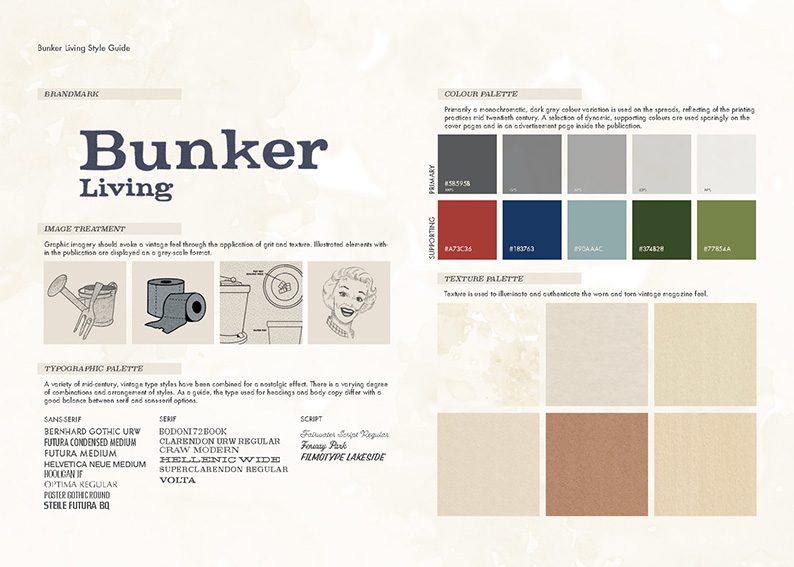 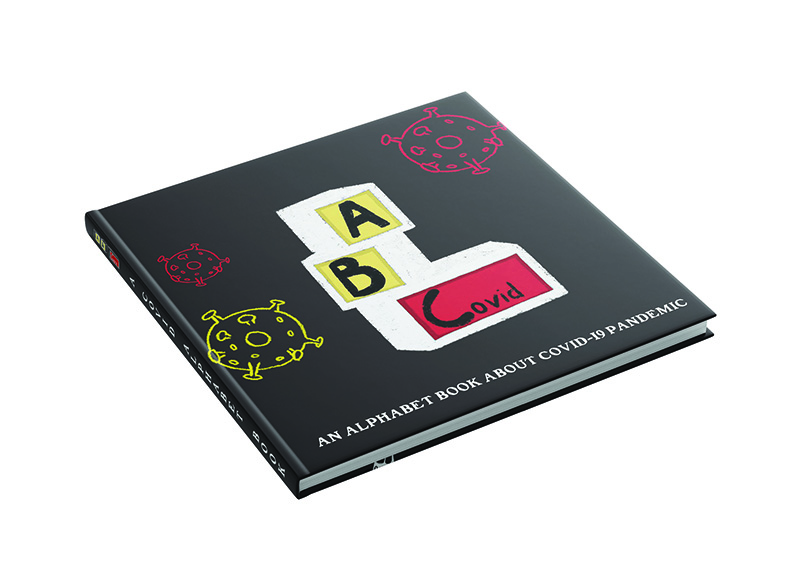