Guru Productions expands its horizons past lifesyle content to include documentaries and drama: Director David Holroyd joins the team 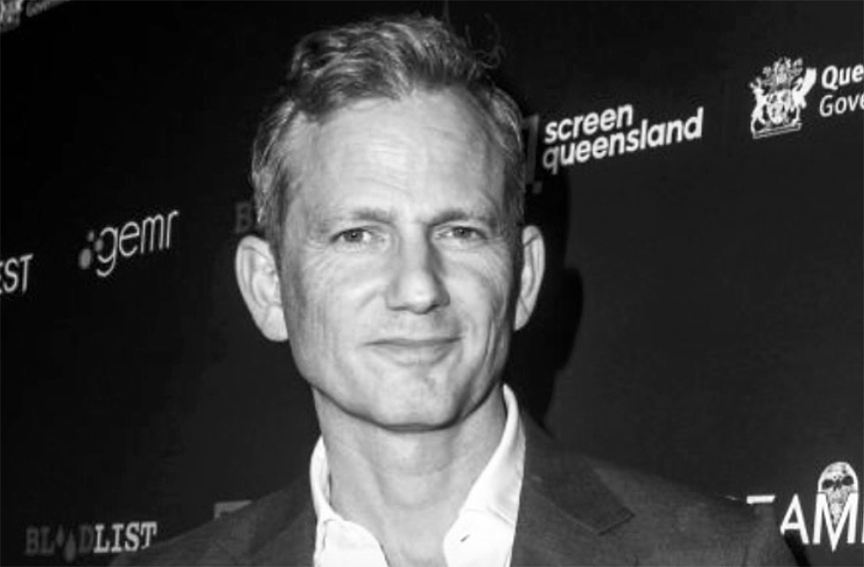 After two decades producing lifestyle content for the Nine Entertainment Co’s channels in Australia and for international distribution, Subiaco television production specialist, Guru Productions has expanded its production outlook to include Factual, Documentary and potentially Drama projects into its line-up of production projects in 2022.

The company produced seven television series in 2021 delivering 93 episodes, all of which were broadcast on Channel 9 and 9HD for WA and national audiences.

Building Nine’s lifestyle genre with quality local and International travel, food and garden content saw the company expand from its Leederville headquarters in 2018 into a 550m2 production facility in Hay Street Subiaco in 2019. Its 2022/23 projections expand production of International, national and local content to over 150 episodes over a 14-month period.

As part of its short-term series growth plans the company is currently in development of three new TV pilot series and will launch a brand-new television series on Nine across WA in mid 2022, all under the guidance of the company’s Head of Production, Kelly Miller.

The opportunity to build on its network servicing international audiences with quality Australian made content, saw the Gurus expand their horizons into the development of documentaries in recent times.

Guru has been in development of four documentary projects over the past 18 months and director David Holroyd (pictured above) has joined the 20 FTE strong team and appointed to lead the development of these projects and to develop new concepts for Guru Productions.

Holroyd brings an impressive resume to the company having recently been selected by Screen Producers Australia (SPA) in their Ones To Watch and having over 50 hours factual credits as Series Producer, Producer, Director and Shooter/Director on high profile projects including Outback Opal Hunters, Man Vs Wild, Massive Moves, House Hunters International and Extreme Machines.

He’s worked as a Director/Writer on two feature films The Haunted (2020) and WMD (2009) and delivered 40 hours of Director credits on Primetime UK drama’s including The Bill, Waterloo Road, Footballers Wives, Bad Girls, Dream Team and Hollyoaks.

Managing Director, Trevor Cochrane (pictured below) said: “David’s appointment is an exciting development for us as we expand our horizons from being a lifestyle television content producer to take on projects in the documentary field. His impressive resume, 5 years of experience working in WA, backed by our ever expanding highly talented team will deliver some exceptional content in coming years providing further employment across the screen and television industry in WA.”

“Holroyd will continue building our talent base in 2022 working to identify and develop a production team around him as projects begin rolling out.”

Nine Entertainment and Stan have both expressed interest in the projects under development and the company’s international distribution partners Optimum Television (UK) and Big Media (USA) have commenced work on distribution plans with international broadcast networks. 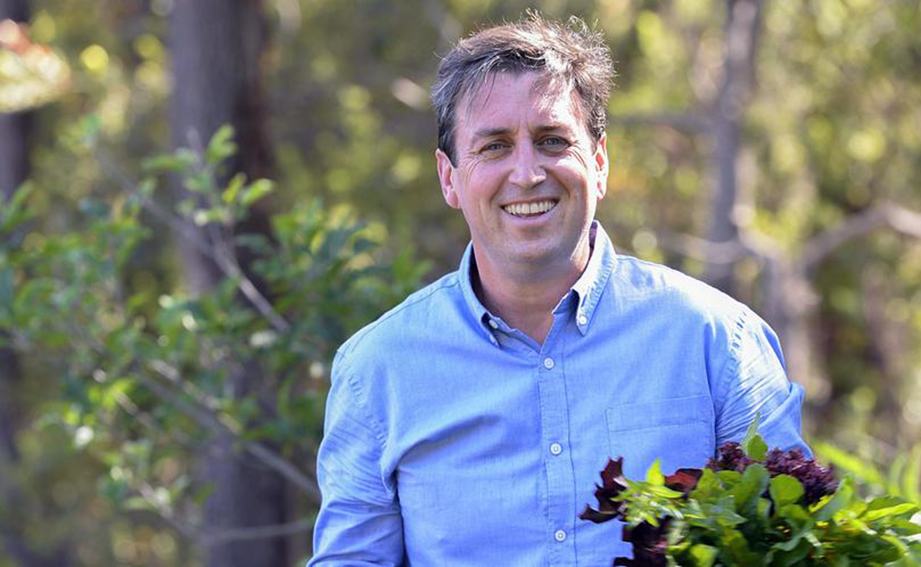