The Guardian Australia has launched a new campaign via creative agency Howatson + Company.

The two new spots are part of The Guardian’s first-ever brand campaign, which launched in July.

Guardian Australia today extended its ‘news needs a guardian’ campaign with the launch of two films by Howatson+Company. The films highlight the uniquely progressive role that the Guardian plays in the Australian media market.

The films follow the struggle for women’s and Indigenous rights in Australia, featuring the achievements of notable activists within these movements, and the hurdles they’ve overcome over the last century. They underscore the important role that journalism plays in documenting these events, including the Guardian’s own reporting since it launched in Australia in 2013.

Says Chris Howatson, founder and CEO, Howatson+Company: “Often we assess societal progress in the moment, based on the events of the day. In telling the longitudinal stories of women’s rights and Indigenous affairs, we can step back, appreciate what has been achieved but focus on the work still to be done.”

The ‘news needs a Guardian’ campaign was launched earlier this year and runs across TV, VOD, cinema, and digital OOH. It is part of Guardian Australia’s broader growth strategy which includes a national partnership with JCDecaux. Through this partnership, Guardian headlines – curated directly by newsroom editors – appear on train station screens, large format sites and street furniture across the country during peak commuter times. 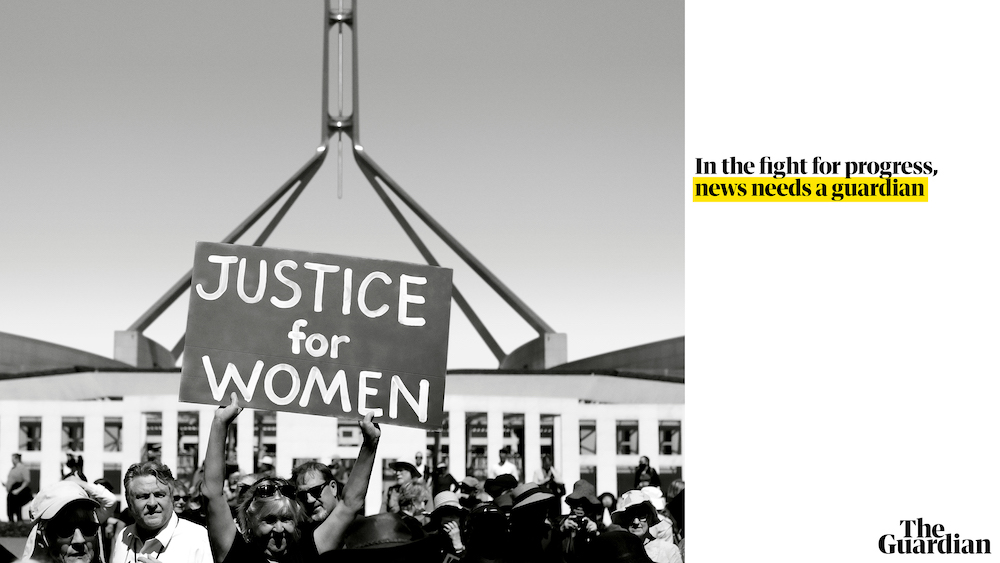 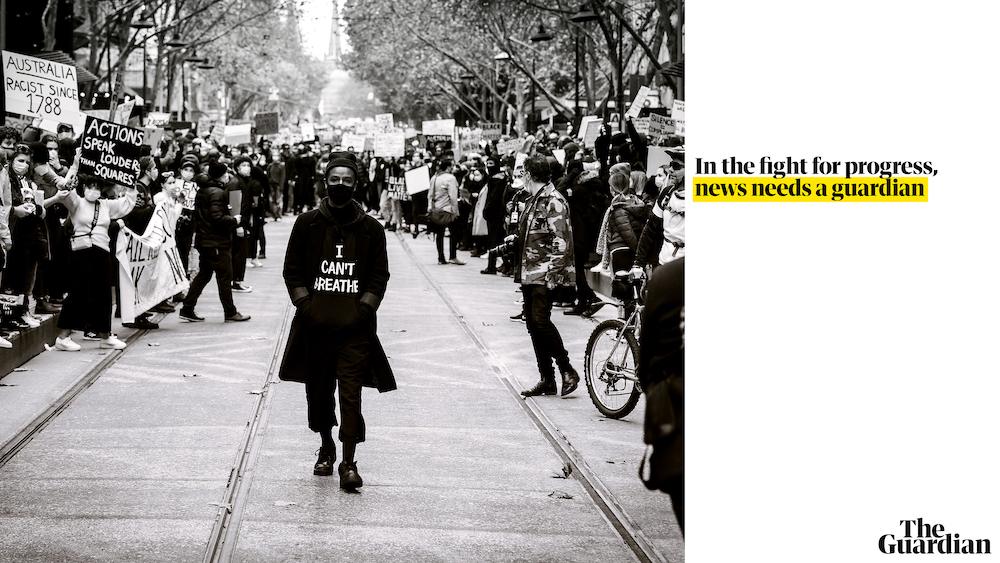 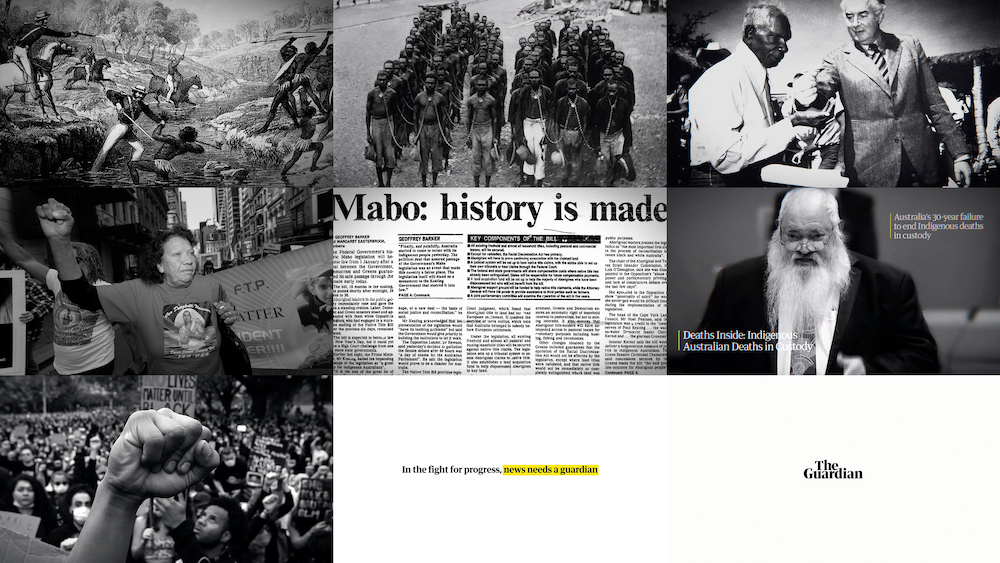 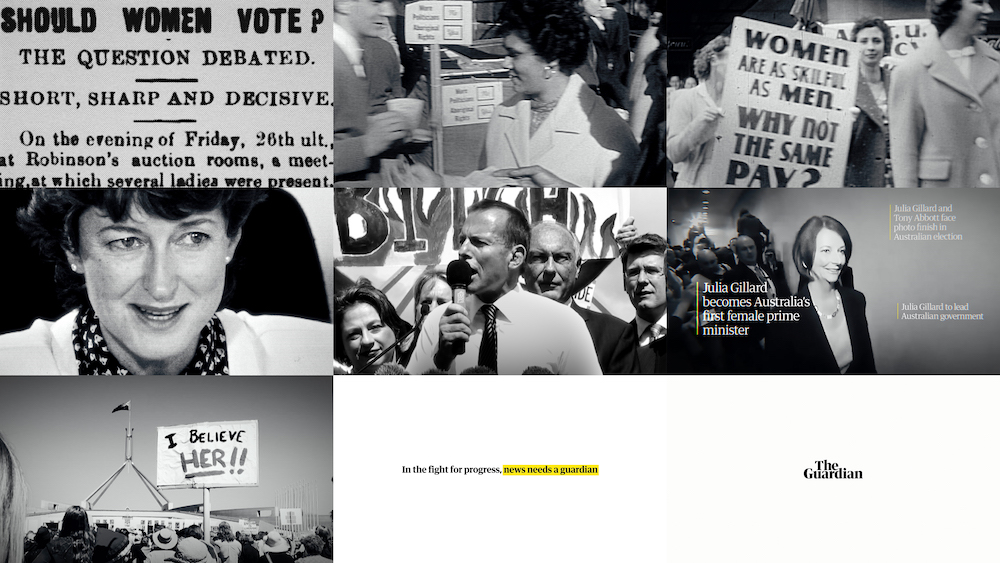