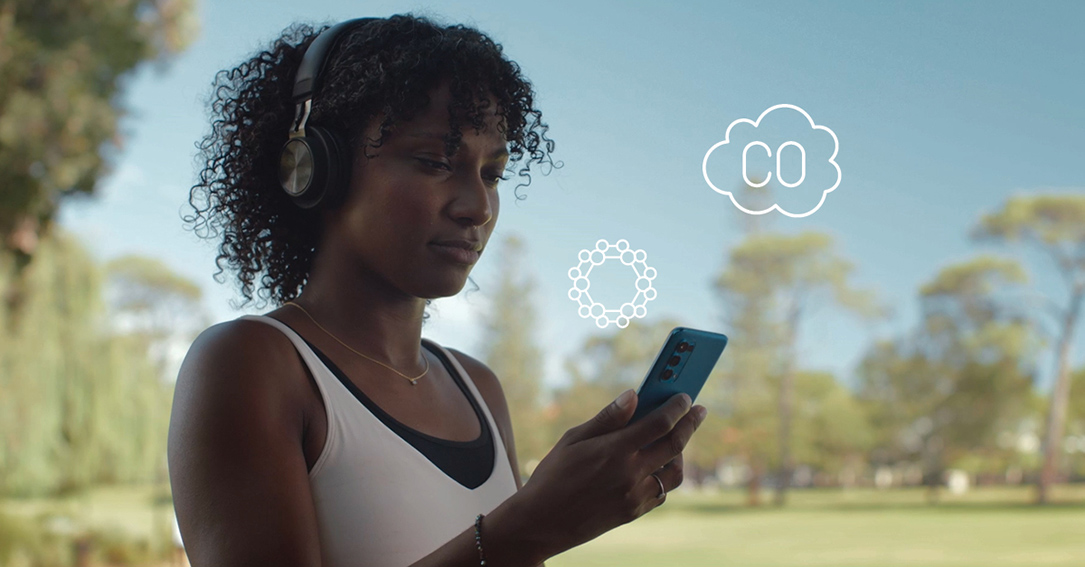 After a competitive national selection process, Gatecrasher was appointed to the Asthma Australia’s pilot campaign to launch AirSmart into Victoria and New South Wales.

Following the devastating bushfires of 2019-20, it became clear to Asthma Australia that an air quality public education campaign was urgently needed. Not just for those Australians with Asthma, but for all Australians who are sensitive to the air quality around them.

The development and launch of the AirSmart App was an integral part of the campaign. The App provides live air quality information enabling users to safely plan their day if pollution levels are high. And, for people with asthma, the app is especially useful in understanding why they might be getting symptoms.

Adam Barker, Creative Partner of Gatecrasher, said: “The AirSmart pilot campaign is an important step towards raising awareness of the negative health consequences associated with poor air quality. Our campaign execution creatively brings to life the idea that the App allows you see what’s in the air around you.”

Tony Scampoli, Managing Director of Gatecrasher, said: “It was an absolute pleasure working with the Asthma Australia team and the other major contributors to this project such as Toby Roderick and his team at Customedia and Michael Murphy of MM Research.”

The campaign launched in NSW and Victoria in early July. 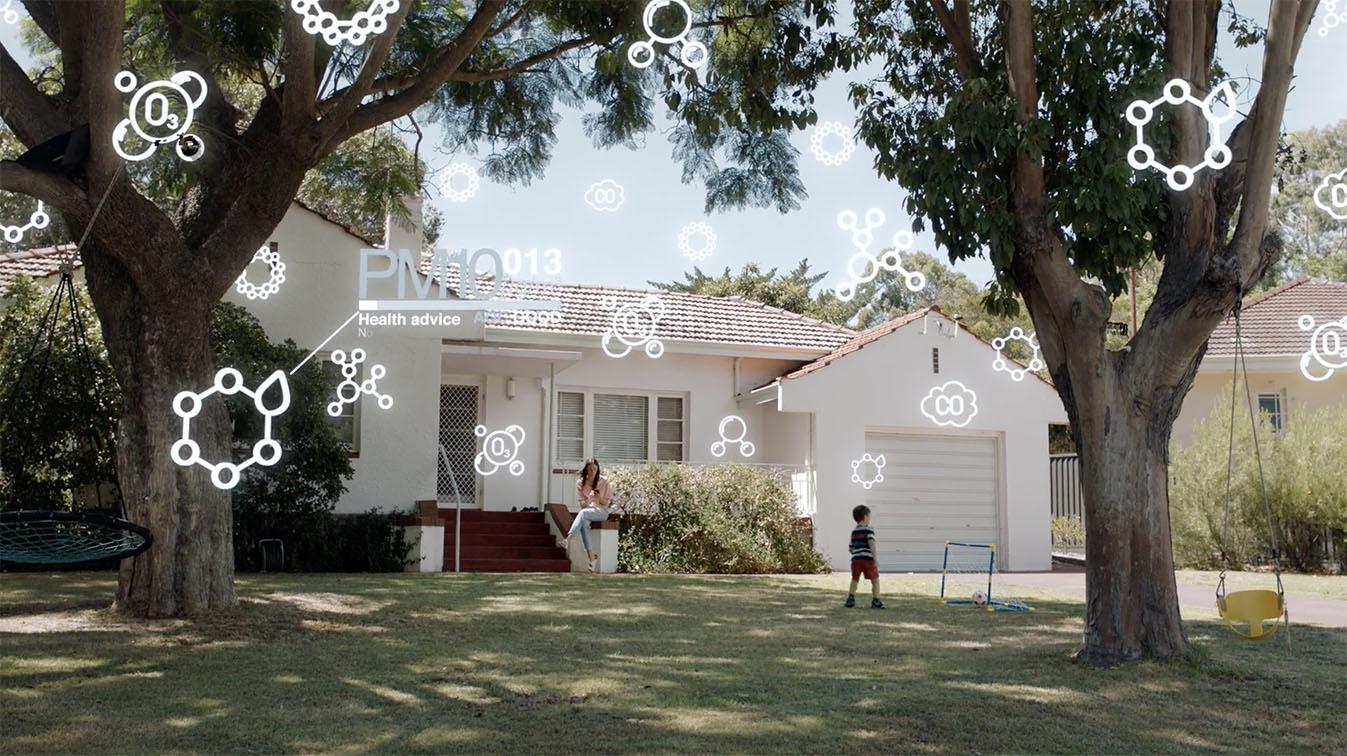 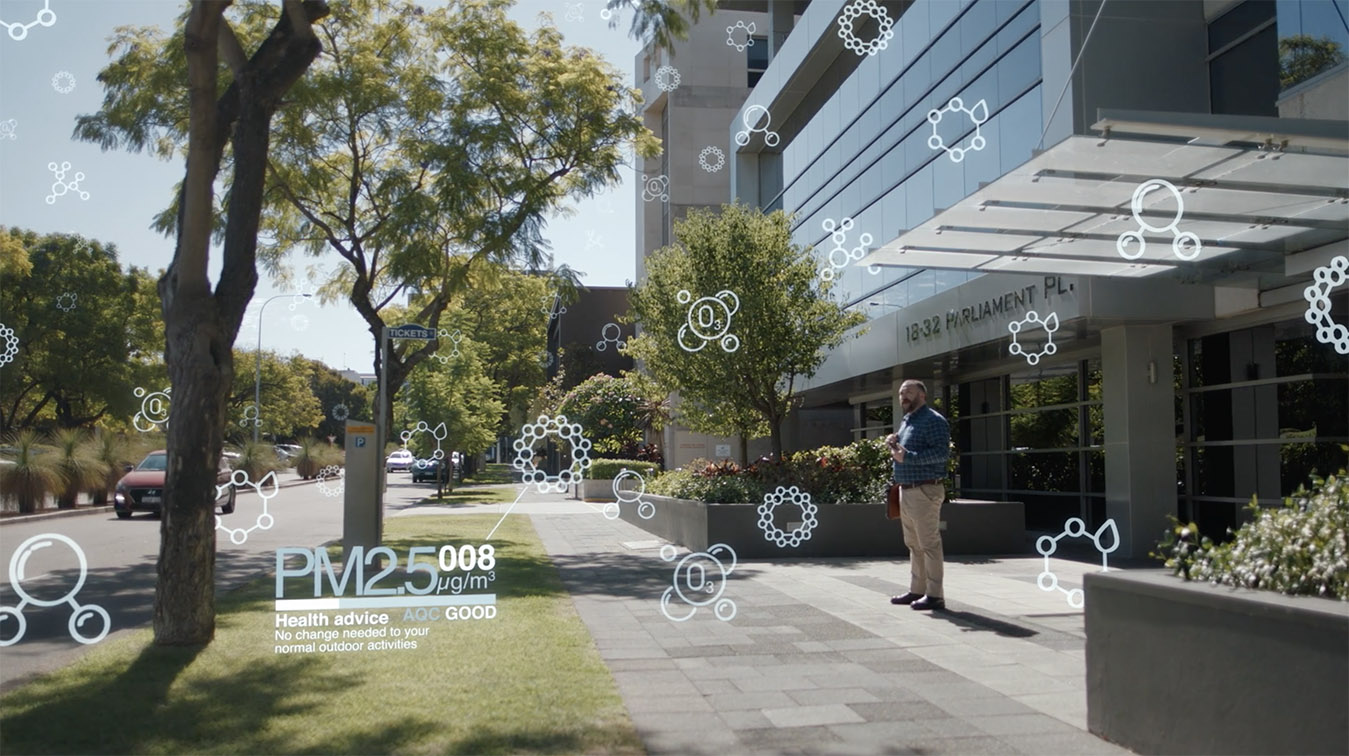