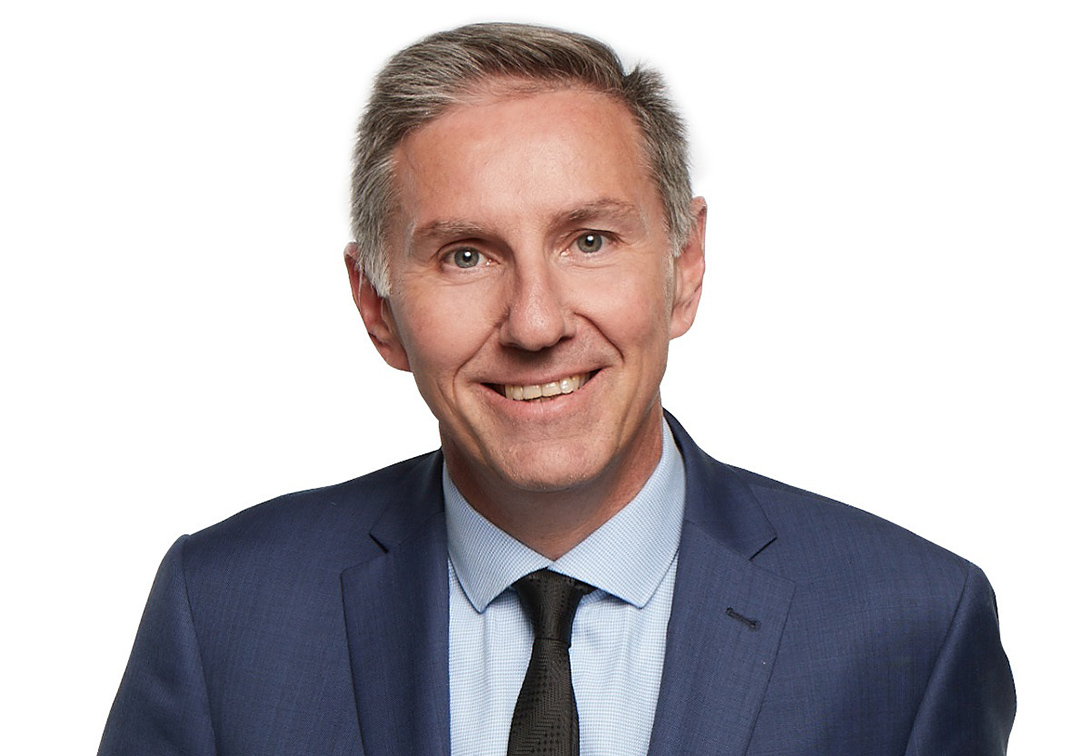 Multi-award-winning journalist and broadcaster Gary Adshead is returning to the airwaves to host the Morning program on 6PR, starting Monday, November 21.

Adshead is one of the state’s top investigative reporters, having worked as a journalist and commentator across television, radio and publishing for almost 40 years. His career has seen him make and break the news during his time at The West Australian, 9News Perth, A Current Affair, Business News, and previously hosting 6PR’s Morning and Drive programs.

6PR Content manager, Emily White, says: “We are thrilled to have someone of Gary’s calibre taking on the Mornings program at 6PR. Gary is the best news breaker in the business and if it’s happening in Perth, Gary already knows about it – and now his listeners will know about it too!”

Adshead has received numerous accolades for his investigations and exclusive stories encompassing crime, sport, politics and business. He was named WA Journalist of the Year on four occasions, most recently at the 2018 WA Media Awards.

Adshead is excited to be returning to 6PR, along with a regular column for WAtoday and delivering specials for 9News.

“It’s a privilege to take the reins of the Morning program and reconnect with the listeners of Perth,” he said.

“I will continue to deliver the breaking news with regular articles and opinion pieces on WAtoday as well as the big stories on 9News.”