A Willy Wonka-style ‘golden ticket’ promotion by WA brewing giant Gage Roads Brewing Co. and MITP Agency means one lucky Single Fin lover in WA, Queensland, South Australia and Victoria is about to experience the adult version of being a kid in a chocolate factory.

One six-pack of Single Fin beer in each state is now hiding a unique ‘Golden Fin’, a gold emblazoned beer bottle with the wording “Congratulations, you’ve won free beer for a year” on the label.

The lucky finder of the Golden Fin will receive 15 cartons of Gage Roads beer, roughly the equivalent of a beer a day for a year.

Gage Roads brand lead Bec Lauchlan urged people to be on the lookout.

“We’re really conscious that it’s been a tough year for a lot of Australians, so we just wanted to bring in summer with a bit of fun,” Lauchlan said.

Fraser Johnson, Creative Director at MITP Agency said it was an idea that came about through a desire to create some light-hearted fun and excitement amongst the doom and gloom of 2020.

“Both MITP and Gage Roads’ marketing team workshopped the idea creatively and logistically, creating a teaser campaign which fed into the release video, a Gage-style recreation of the iconic scene from Mel Stuart’s 1971 Willy Wonka and the Chocolate Factory. Local comedic heavyweights Rory Lowe and Colin Ebsworth stepped up to fill the shoes of Charlie and the store clerk, bringing their characteristic showmanship and humor to the roles.”

To ensure the winner feels more Wonka than wonky, the prize will be drip-fed from their local bottle shop, rather than be picked up in bulk. There is a Golden Fin stubbie hidden in WA, Queensland, South Australia and Victoria. 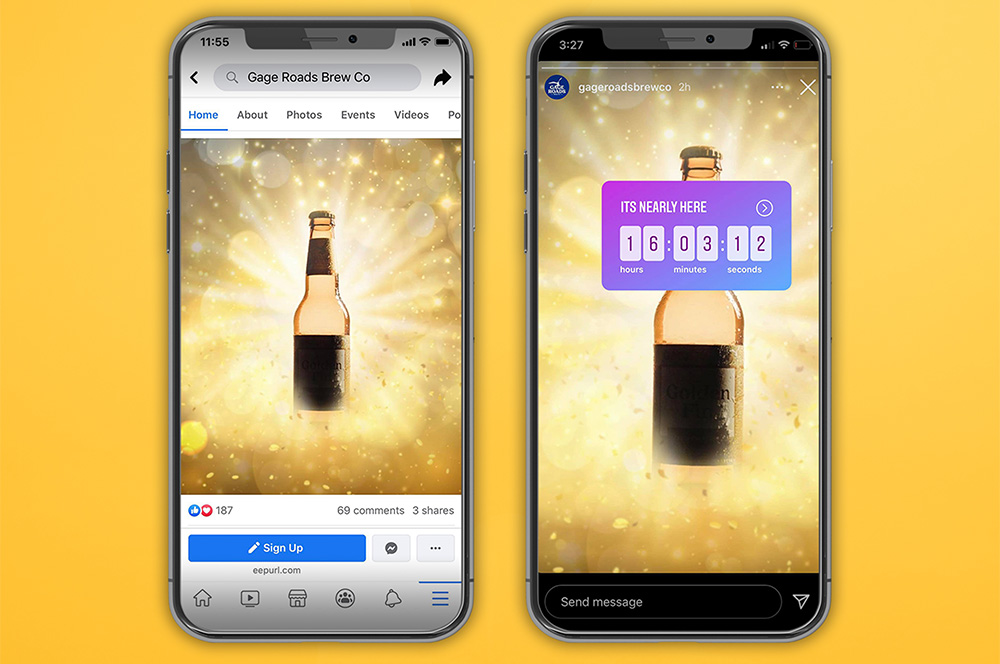 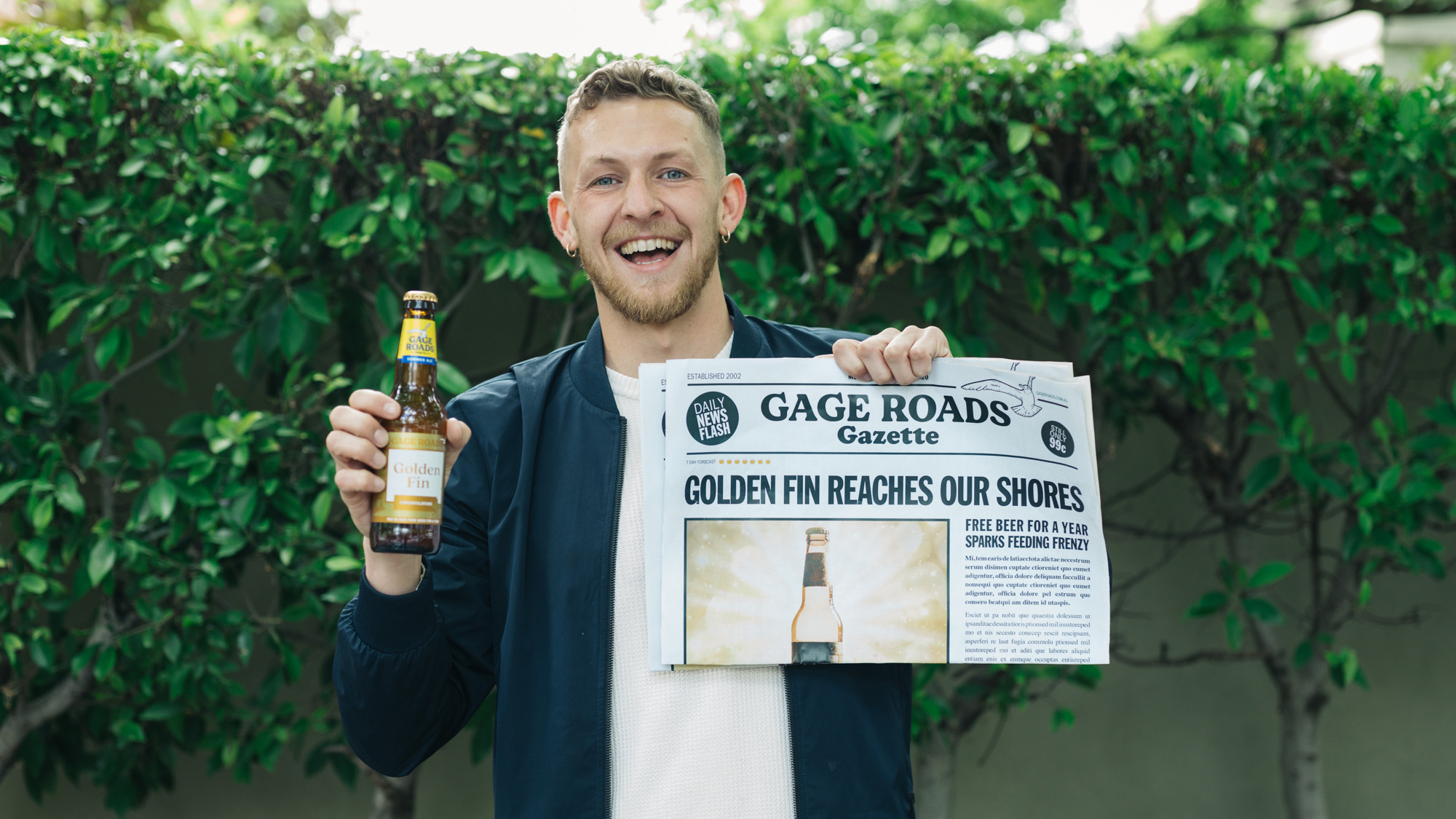