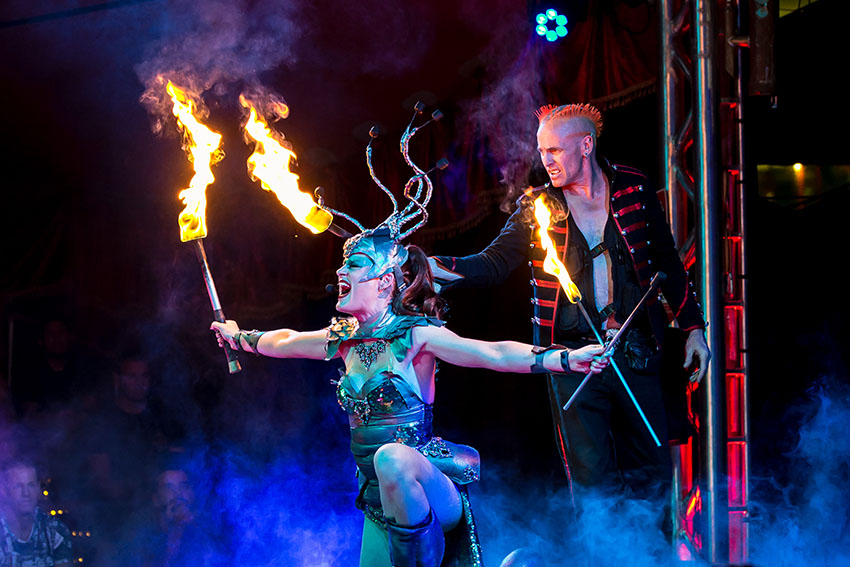 FRINGE WORLD Festival 2021 wraps up on Sunday 14 February, but a Fringe Encore season will run for two weeks until 28 February.

ARTRAGE CEO, Sharon Burgess, said: “The Fringe Encore season would enable much needed performance opportunities for shows that were forced to cancel due to lockdown and allow the public a second chance to enjoy the Fringe good times.”

“FRINGE WORLD is a spectacular and much-loved highlight of our community’s annual calendar, and whilst we experienced some difficulties this year due to COVID-19 restrictions we are proud of what we have achieved,” says Burgess.

“There have been thousands less audiences who were able to enjoy the Festival this year due to the week’s lockdown and subsequent reduced capacities. The Fringe Encore will give them a second chance to Fringe and for our artists who’ve experienced financial difficulties it will be vital income.”

The 2021 Festival will process more than 75,000 ticket cancellations as a result of the lockdown and reduced capacities. The COVID-19 restrictions will have a considerable financial impact for artists and FRINGE WORLD.

Burgess said: “We are in close contact with the state government to explore ways that they can support our artists and ARTRAGE, so that FRINGE WORLD can continue to be an event that delivers back significantly to our community.”

The 2021 Festival featured 2,400 artists, more than 500 events at more than 100 venues. ARTRAGE employed 450 staff members. The flow-on economic, cultural and social impacts will be revealed in the coming months, with Culture Counts undertaking statistical analysis.

Hasler added: “If you haven’t seen enough Fringe this year, or even if you have, the Fringe Encore is a great excuse to get out with mates and enjoy live theatre and performance.”

“At The Rosemount Hotel you can catch the fabulous new musical, The Karaoke Club, and in the city The Comedy Stylings of Pete Rowsthorn and Frankie will entertain you at The Royal Hotel.”

Tickets for the encore season are available from fringeworld.com.au or download the FRINGE WORLD app.

The Festival has been facilitating donations for artists through the Fringe Fund to support artists impacted by the lockdown and post-restrictions. So far more than $80,000 has been raised by individual donations and some significant donations from the Ungar Family Foundation; Festival partner Woodside who has gone the extra mile to match employee donations; and Gage Roads Brew Co. who has topped up the Fringe Fund through sales from Hello Sunshine cider.

Donate to the Fringe Fund here.

FRINGE WORLD gratefully recognises the support of its partners including: Principal Supporter: Lotterywest; Government Partners: the Department of Local Government, Sport and Cultural Industries and the City of Perth; and Principal Partners: Woodside; and Gage Roads Brew Co.