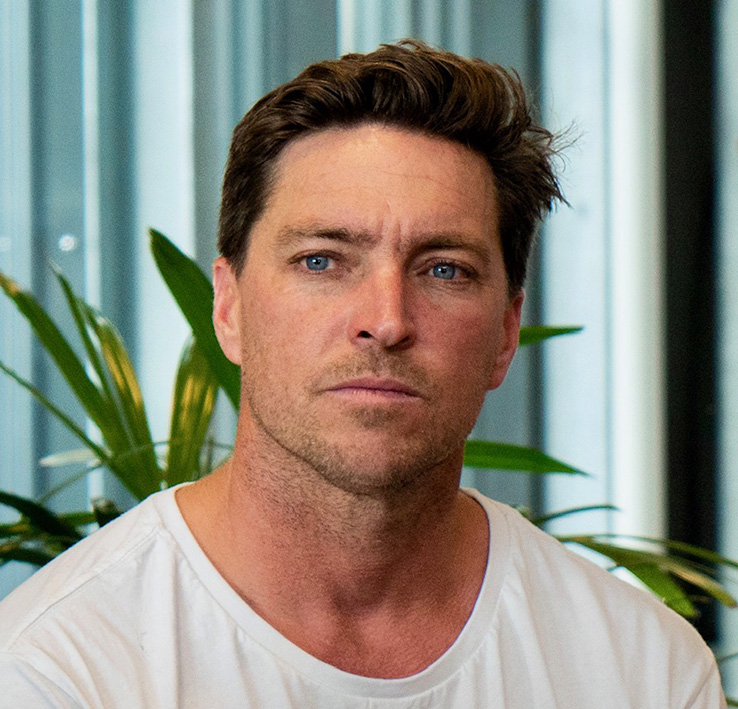 After an extensive national search Chris Binns has been appointed senior producer for Guru Productions working in the television program production team. Binns comes home to WA after a decade based in Bali traveling the globe as Global Surfing Editor for Red Bull.

Binns has been the voice and manager of Red Bull’s global surfing channels, for both digital online and social media. Commissioning and producing the extensive catalogue of video content for Red Bull whilst liaising with athletes, athlete managers and other content creators.

Managing Director, Trevor Cochrane, said: “Chris brings an exceptional level of knowledge to Guru Productions as we re-engage internationally for our travel series Explore TV. His experience will continue the renaissance of the incredibly popular Destination WA series which is playing in prime Friday the 14th with a Rottnest special, then again Saturday the 15th and then the season finale a special feature episode on Esperance on Sunday the 16th.”

Destination WA’s national broadcast has seen audiences grow by 30+% across the eastern seaboard in the past few weeks indicating that whilst borders are shut now when they open on Feb 5 there’s a lot of interest in visiting WA. Locally the programs ratings have gone from strength to strength bolstered by the addition to the presenting line of Jo Beth Taylor and Scherri Lee Biggs from 9.

Guru Productions confirmed it has significant projects already booked for 2022 with 4 episodes being filmed in Canada and another 4 in Russia and projects in development in the USA, Spain, Abu Dhabi and Singapore currently.

Cochrane said: “Chris’s understanding of the travel genre will see him working across our Destination WA series 13 and 14 in 2022 and our new national travel series Destination Australia which is scheduled to launch nationally on 9 this winter.”

Guru Productions is a Subiaco based television content specialist, producing series for the Nine Entertainment Co and international broadcasters.