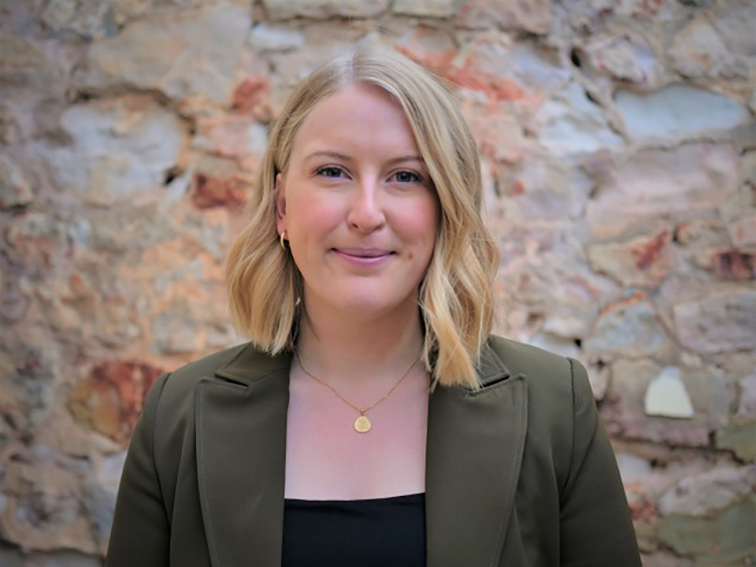 Flare, the content creation hub of Marketforce, has appointed television and digital journalist Laura Meachim to its ranks as a content producer, as the content hub adds a string of television commercials to its recent show reel.

Meachim (pictured) has been telling stories across regional Western Australia for the last 5 years working for the Kalgoorlie Miner newspaper but mainly for the ABC in Kalgoorlie and most recently Geraldton, where she helped lead the coverage of the devasting aftermath of Cyclone Seroja as it tore through Kalbarri and other Mid West communities.

Meachim is a modern day reporter who has developed skills to produce a story from start to finish, and in most cases, pre-produced, gathered, filmed and edited her television stories and transformed them into the written word for online and socials.

“I’m thrilled to be calling on my specialist story telling and television production skills for this exciting new chapter in my career. Story telling is at the heart of what Flare does, along with some of the best production values and pictures in the industry. I can’t wait to be a part of Flare’s story,” said Meachim.

She joins Flare as the content production hub, recently shortlisted For the Campaign Brief’s Challenger/Specialist Agency of the Year Award, continues to grow.

Head of Flare Christien de Garis, said: “Laura joined Flare at an exciting time. The talented Flare team has been producing some brilliant content pieces for our fantastic range of clients but has also been building on its production of television commercials for a range of trusted Western Australian organisations, including Bethanie Aged Care and Breast Cancer Care WA.”

Marketforce Managing Director Dixie Marshall, said: ”Flare’s evolution was inspiring. It has been such a thrill to watch this team build from practically the ground up to a respected and trusted production team, producing some breathtaking and engaging content.

“Working alongside the Marketforce team, Flare brings together a range of highly regarded, specialist skills to bring stories and messages to life and Laura will add to this,” Ms Marshall said.