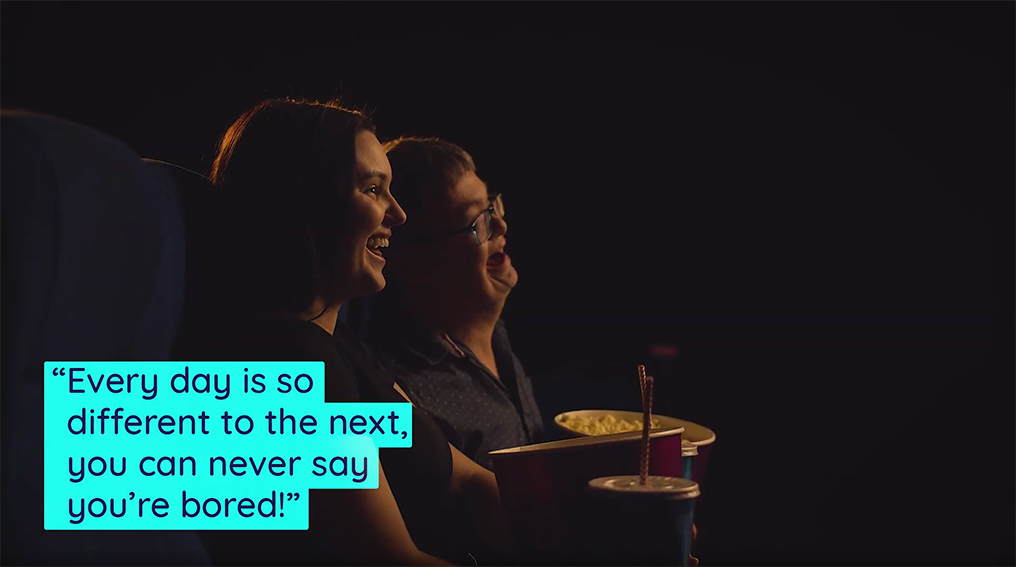 Creative agency Firefly, with partners Clarity Communications have launched a new campaign to attract young people into the disability services sector and to meet the demand for workers created by Western Australia’s transition to the National Disability Insurance Scheme (NDIS).

The full roll-out of the NDIS across WA is expected to require an additional 10,000 people in the workforce to meet the service demand created by NDIS-funded plans. With approximately 25 per cent of all participants in the NDIS aged under 25 years, the campaign aims to attract a workforce more suited and attuned to younger people with disability.

Announced by Disability Services Minister Stephen Dawson on Monday, the campaign has been funded by the Department of Communities and will be delivered by National Disability Services, with guidance during development from a steering committee with representatives from the Youth Affairs Council of WA, the Youth Disability Advocacy Network, Activ, Avivo and Uniting WA.

The awareness campaign developed by Firefly, was based on market research conducted by its sister agency Clarity, which found there was limited understanding amongst the youth market of what disability support involved and misconceptions about the job itself.

Inspiration for the campaign came directly from passionate young support workers that were interviewed resulting in four honest and real short films showing the reality of being a support worker – some expected, but many beyond the traditional associations of the job.

“Crafting a narrative around these young people on a day out, having lunch at a pub together, going to the movies and showcasing the job satisfaction it brings, are central to the theme that this is more than just a job”.

The campaign will be driven through social media combined with OOH elements and the creation of thinksupport.org.au will become a much-needed central hub for people to understand more about the available roles, how to go about applying and the benefits of working in the disability sector.

The Youth Workforce Attraction Campaign goes to market on the first of December, with refreshed creative featuring the perspectives of a few more young support workers in March of next year. 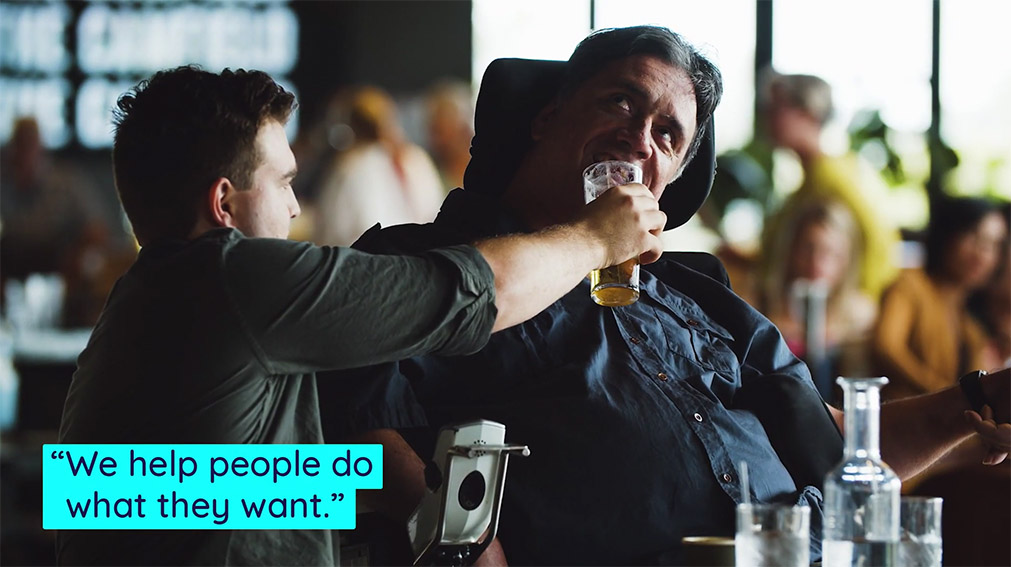 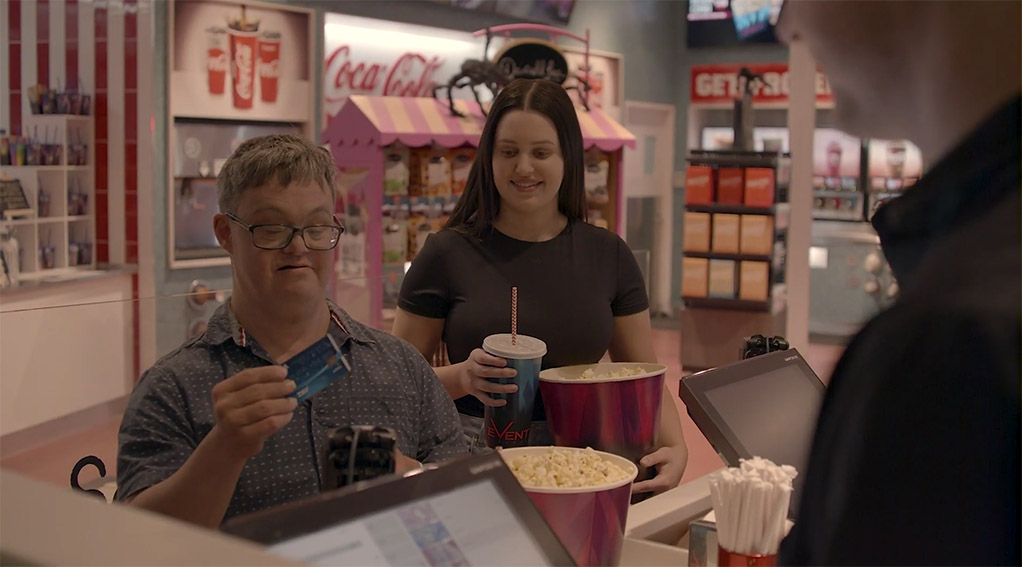