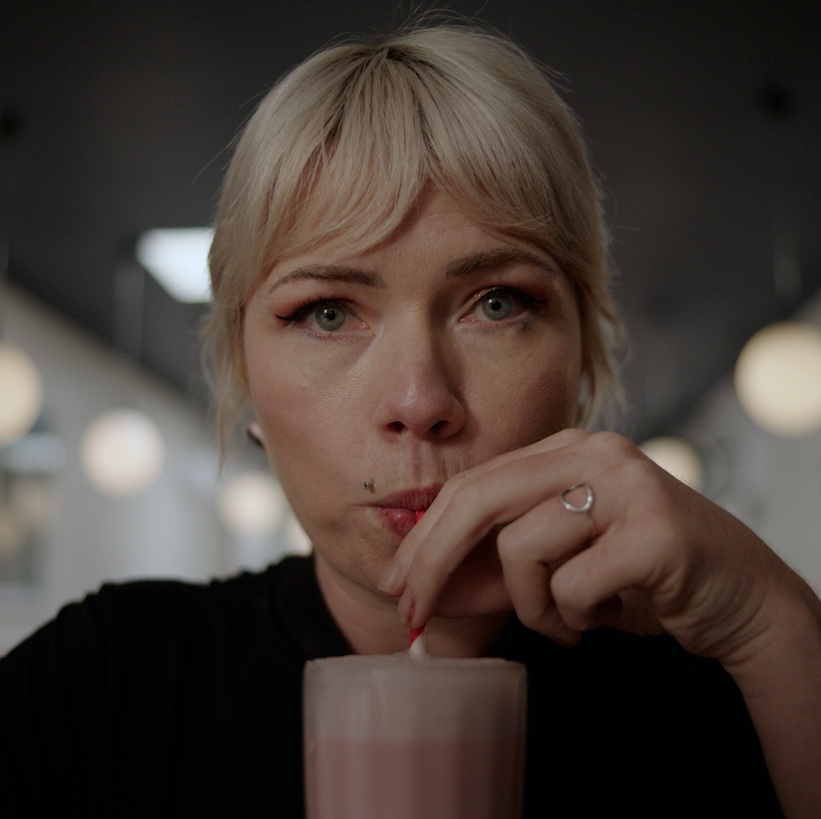 Independent creative agency The Royals has joined forces with feminist author Clementine Ford to end all the confusion surrounding consent and… milkshakes.

The social video, titled ‘Consent is a Conversation’, is shot in a diner – a not-so-subtle nod to the government’s recent Respect Matters campaign.

Today, the video launches via Clementine Ford’s Instagram profile and aims to open up the conversation about consent in a way that’s uncomplicated and free from milky metaphors.

Says Ford: “We don’t need metaphors or complicated analogies to explain consent. In fact, the easiest way to understand consent is to talk about it. It’s a dialogue between sexual partners that prioritises respect and wellbeing, and this shouldn’t be hard for people to understand. Consent is an ongoing conversation, and we hope that by doing this we encourage people to start having that conversation.”

With a three-day turnaround from idea to going live, the project was a labour of love for all involved.

Says Mads Catanese, copywriter at The Royals: “Sexual consent is a conversation, and for too long, it’s a conversation that we haven’t been having. Now that the topic of consent has the microphone, we must create messages that are concise and clear.”

Says Izzi McGrath, art director at The Royals: “We’ve previously worked with Clementine through our client Wild Secrets and know how passionately she feels about the topic. We loved working with Clementine to create ‘Consent is a Conversation’ and hope Australians of all ages find it a valuable contribution to the national conversation.”