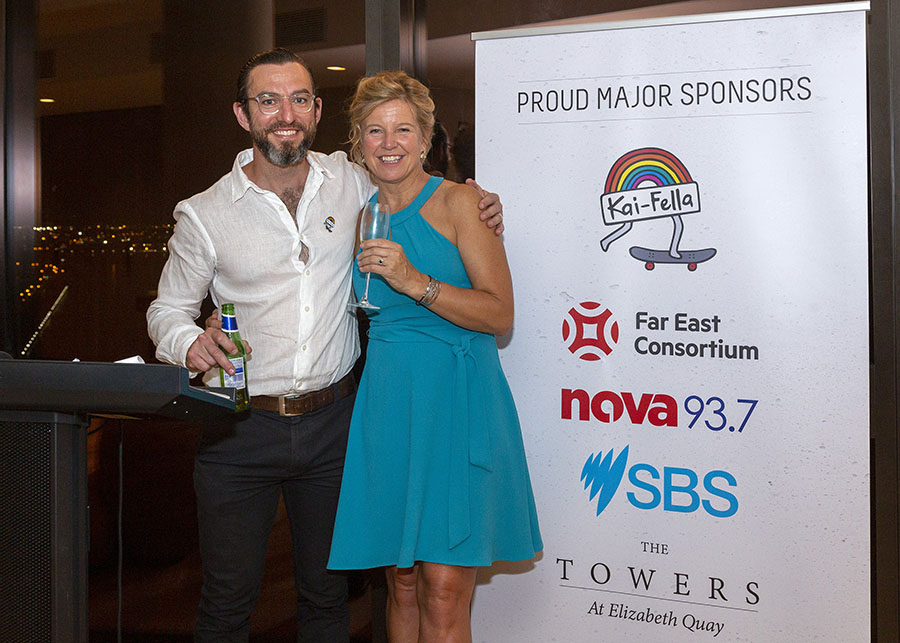 Intelligent, handsome, athletic, and popular, Kai Eardley had everything going for him. However in July 2016, at 20 years of age, he committed suicide after struggling with anxiety and depression.

He left behind his devastated family who established the Kai Eardley Foundation to bring focus to mental health issues amongst Western Australia’s young men to try to help reduce the horrific and escalating number who resort to suicide.

Far East Consortium’s WA State Manager Dan Sweet (pictured above) who is on the KEF Board, and Kai’s mother Claire Eardley (pictured above), approached Trilogy and David Gardiner PR to help with staging an event to reach the corporate sector, raise funds and announce the Foundation’s name change to Kai-Fella.

This event was held on October 30th in Far East Consortium’s Penthouses of The Towers at Elizabeth Quay, attended by 230 people and resulting in almost $30,000 being raised through the sale of raffle tickets, Mekel illustrations and merchandise, and through a Silent Auction.

An additional $10,000 Supporting Grant has also been contributed by the highly respected QBE Foundation.

Raffle prizes were donated by the Ritz-Carlton Hotel, Glow, and Old Bridge Cellars and a door prize was donated by Kailis.

Photographer Wayne Rochat and videographer Ryan Vergone captured images throughout the night, some of which are shared here.

Claire Eardley commented, “Thank you on behalf of Kai-Fella and the Eardley family. I am so grateful for the support of Dan Sweet, Laura Ainsworth and the FEC team and Jo Bulline and her teams at Trilogy and DGPR for organising the Kai-Fella event and all the activities.”

“This event could not have happened without everyone helping free of charge or for a significantly discounted cost. I am also so thankful for those people who donated prizes and auction items. For a charity such as ours, which is only four years in age, it is both exciting and thrilling to be able to take the next step in gaining recognition and to move into a corporate fundraising arena.”

“Our goal is to save boys’ lives and see every boy in WA supported both emotionally and mentally. We would like to give boys a voice and for them to be able to ask for help or share their load. Friday’s fundraising event will enable the provision of 60 workshops and reach up to 2000 young men. Together we can make a difference, and I know that would make Kai proud.” 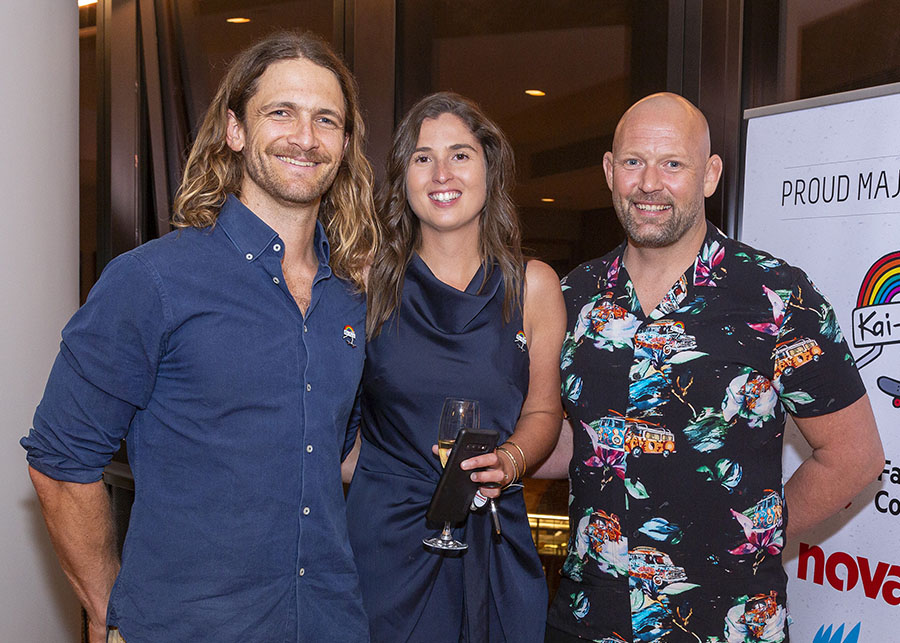 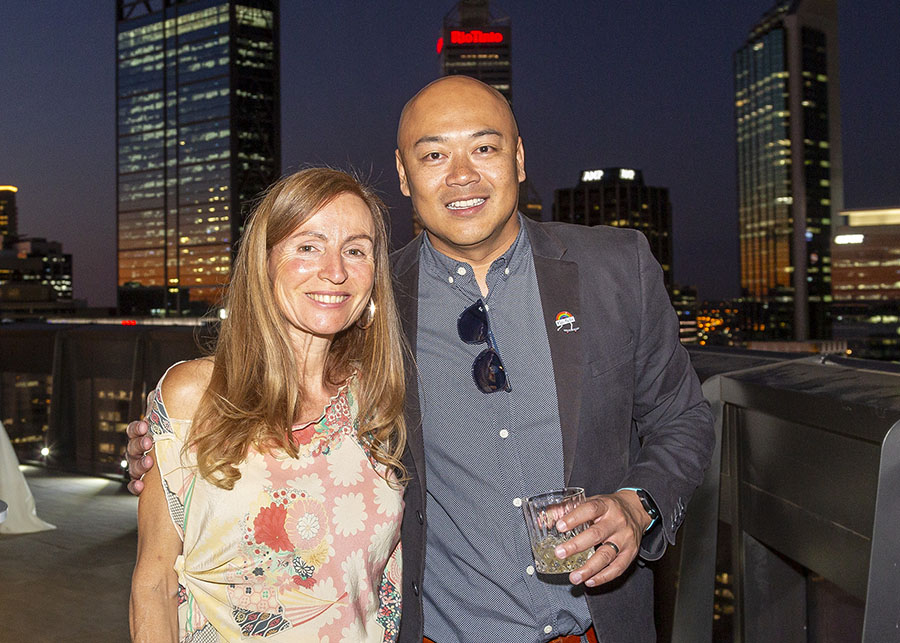 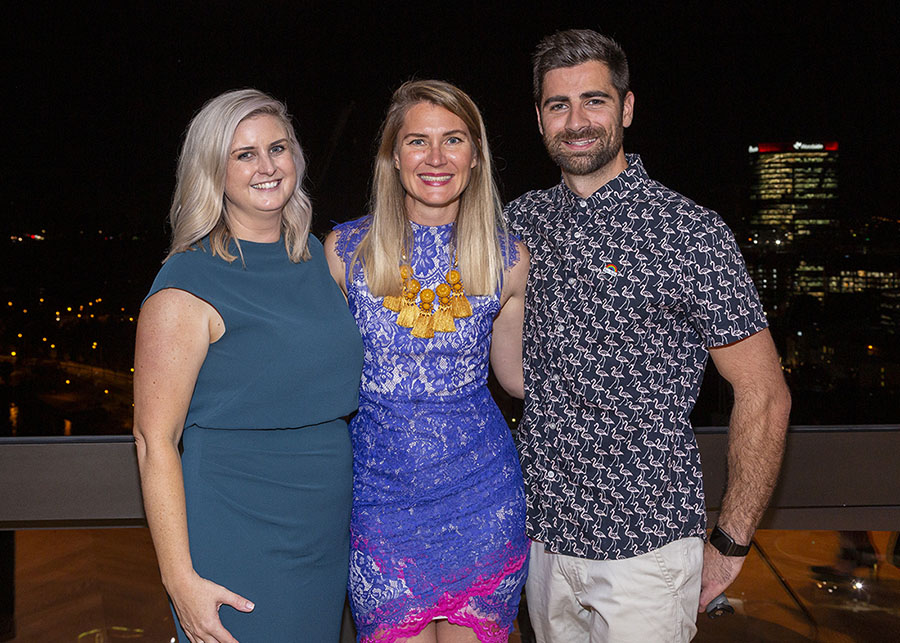 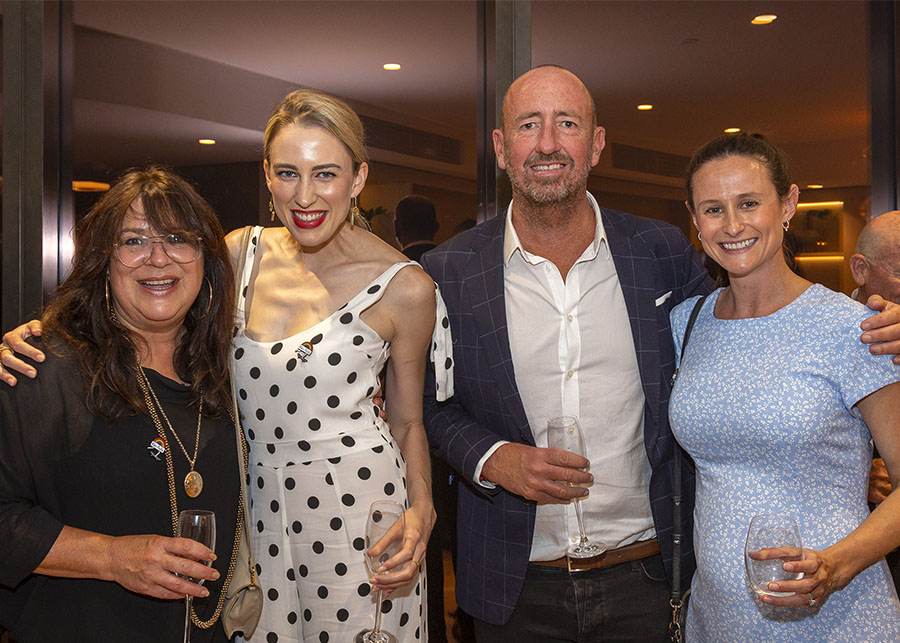 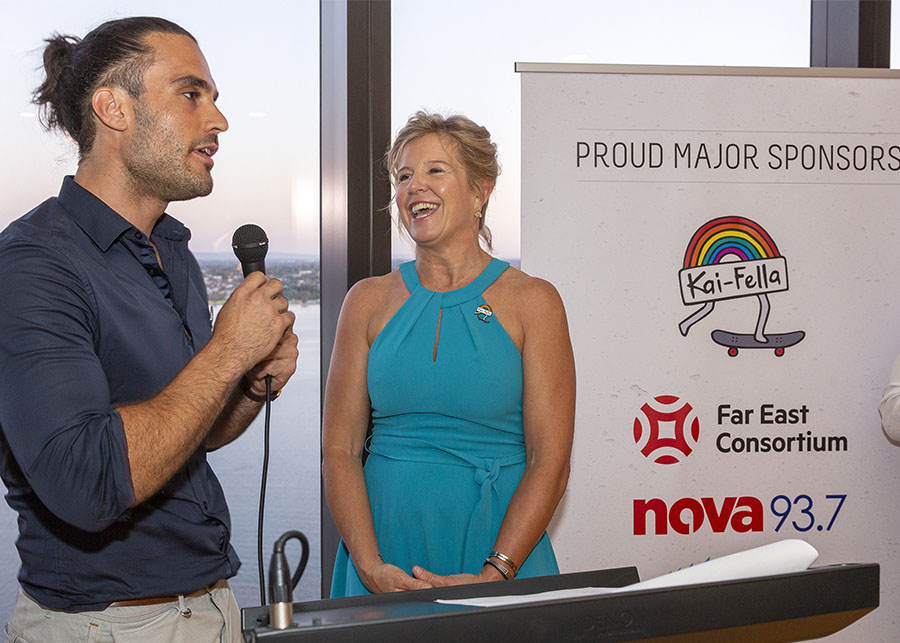 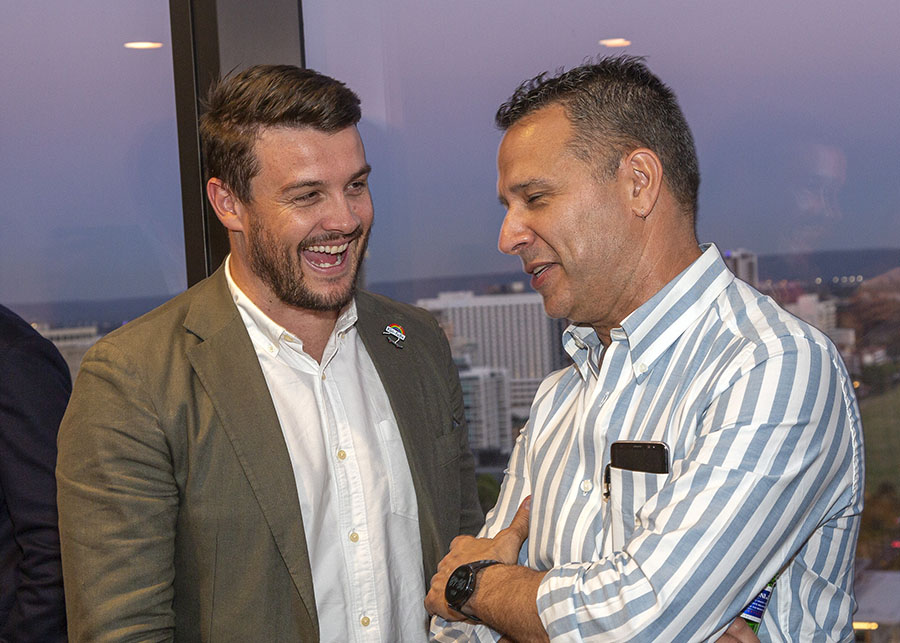 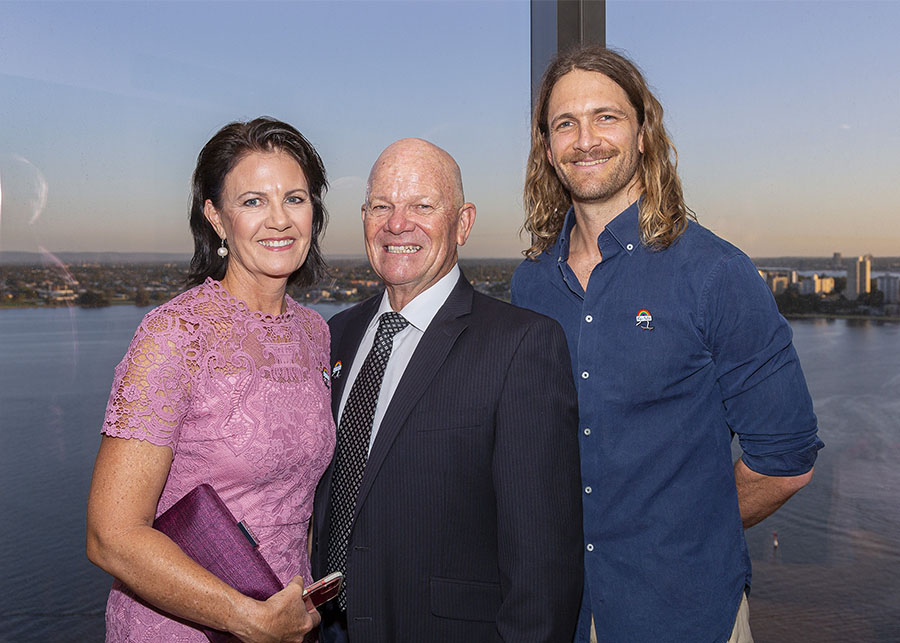 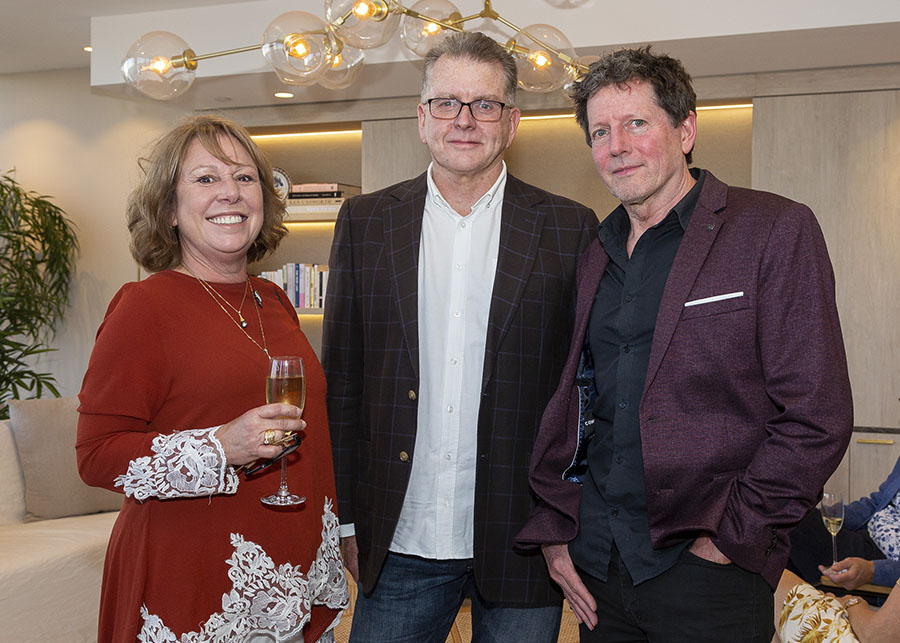 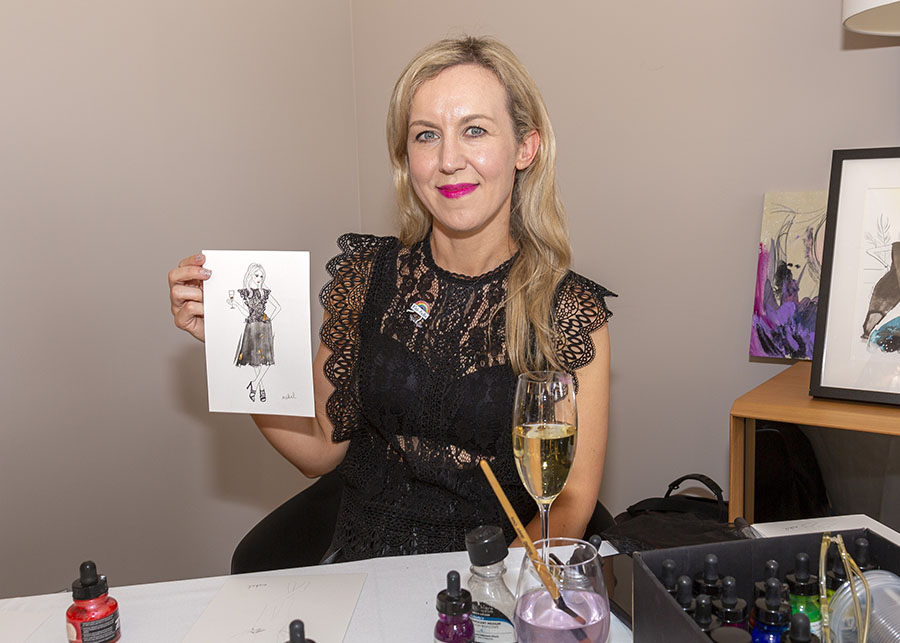 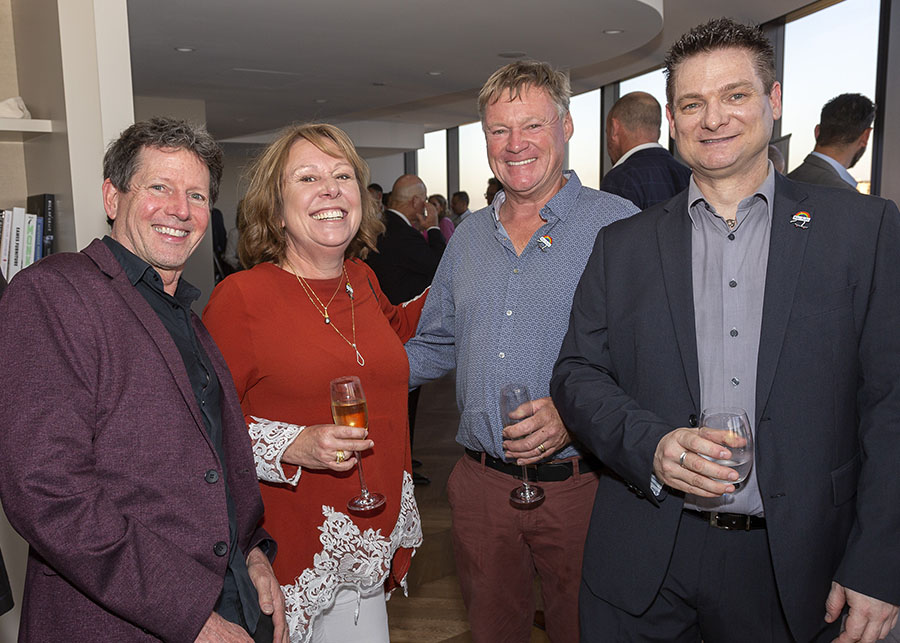 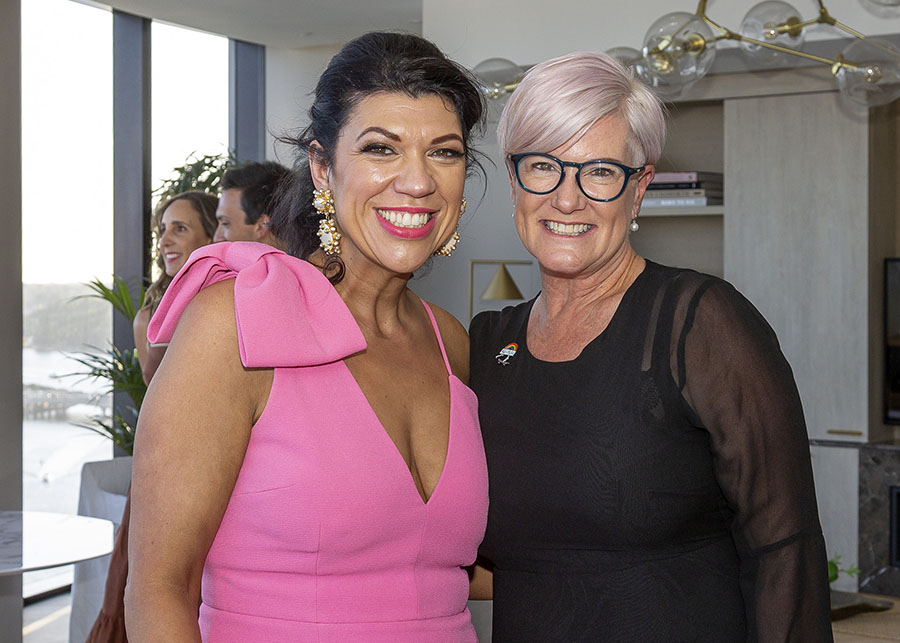 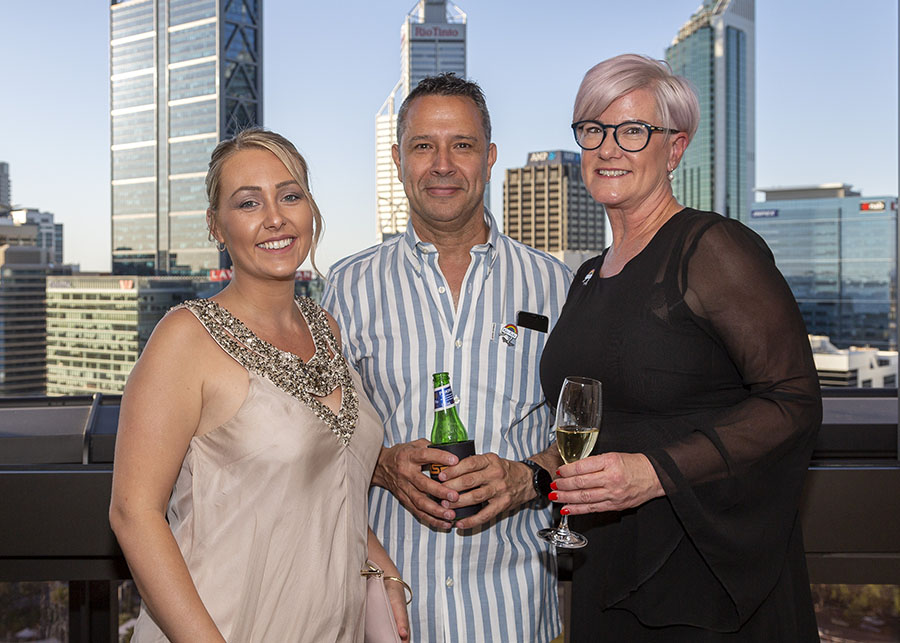 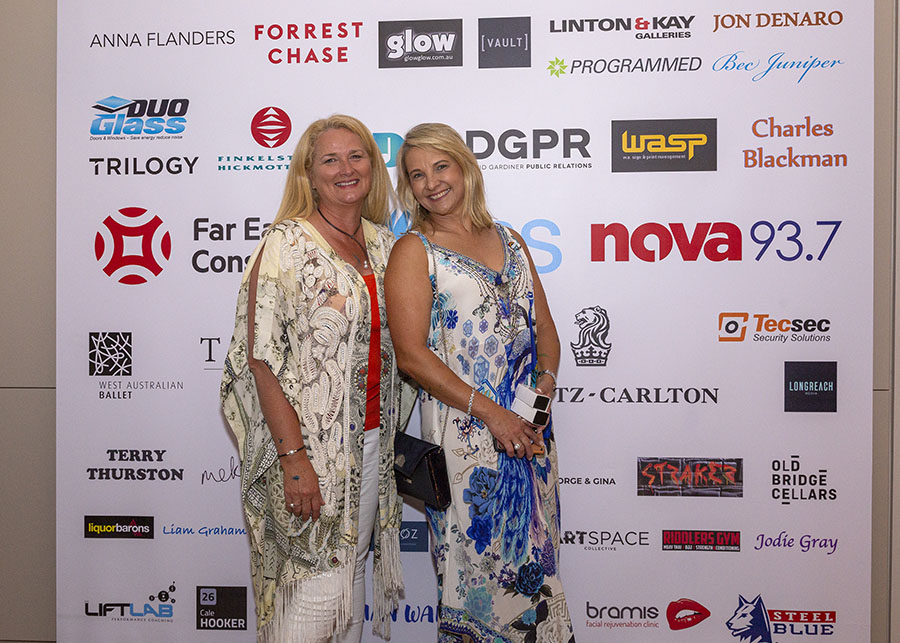