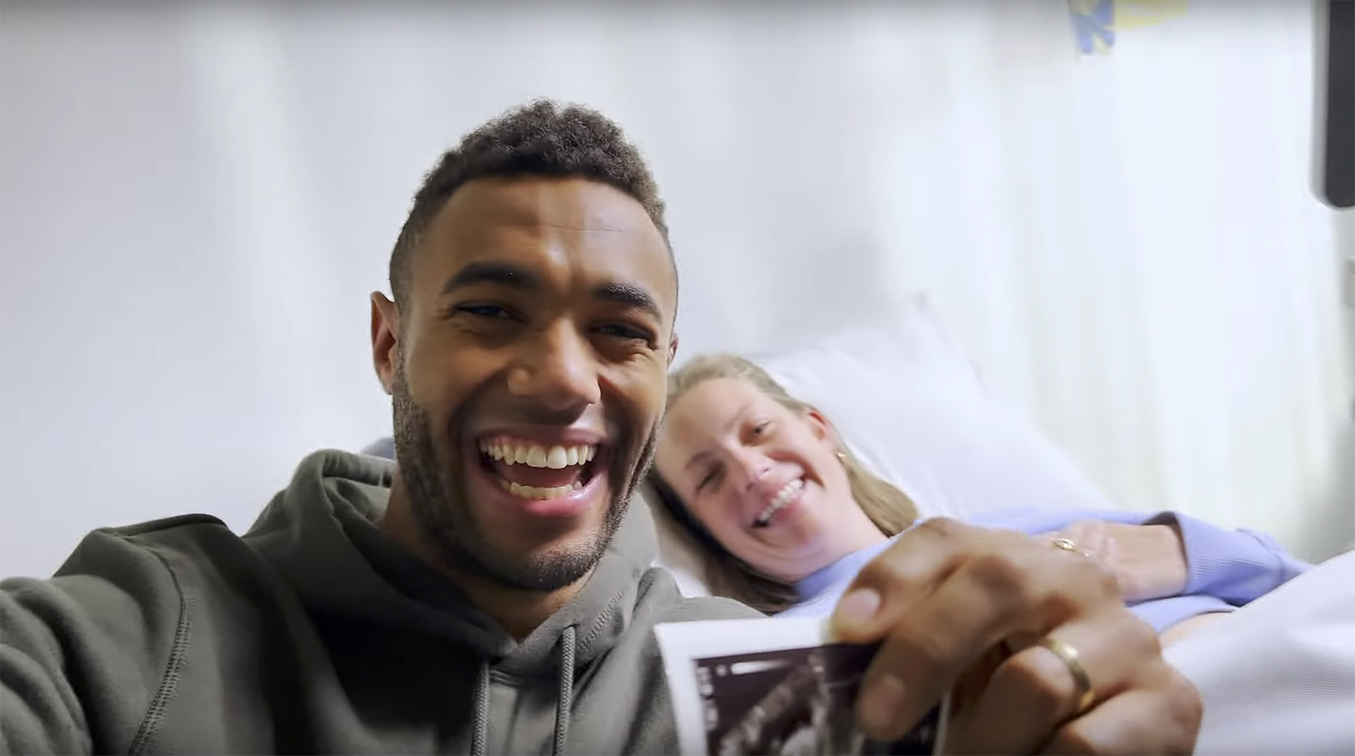 The Foundation for Alcohol Research and Education (FARE) has unveiled Australia’s first national campaign explaining the risks of drinking alcohol during every stage of pregnancy, created by Perth’s 303 MullenLowe.

The Every Moment Matters campaign aims to address the mixed messages people often receive about alcohol and pregnancy, by reminding them that any amount of alcohol they drink, their baby drinks too – even during early phases. It was funded by the Australian Government Department of Health.

Spearheaded by 15 and 30 second videos, Every Moment Matters will be shown nationally across a range of channels from today, including television (including BVOD), radio and online audio, through to digital, outdoor, social and native among others, across all states and territories in regional and metro areas.

Says Caterina Giorgi, CEO, FARE: “There is a lot of misinformation about alcohol and pregnancy, and it makes it hard for people to find the latest, accurate information. The campaign will provide clear information about the risks of drinking alcohol at every stage of pregnancy, to support all Australian families to be healthy and well.”

303 MullenLowe executive creative director Richard Berney said the campaign broke new ground by shifting the mindset of a healthy pregnancy into one which begins before conception: “This idea takes root in the opening sequence. It’s a celebration of the journey, a nine-month timelapse of a pregnancy that does not begin with conception – but actually begins when they start ‘trying’. I love this idea because it manages to carry a serious message in such a joyful way. My partner and I have been ‘trying’ for quite some time now, and developing this campaign has actually helped us steer our approach. So, fingers crossed, our future child is grateful to FARE.”

Says Krista Song, senior business director, 303 MullenLowe: “It’s been a pleasure working with the team at FARE on such an important social marketing campaign that is close to my heart. Going through the pregnancy journey myself, I was really able to relate to the concept of all the moments that matter, and loved bringing it to life.”

Every Moment Matters is part of a broader program that includes information and training, resources and targeted support. 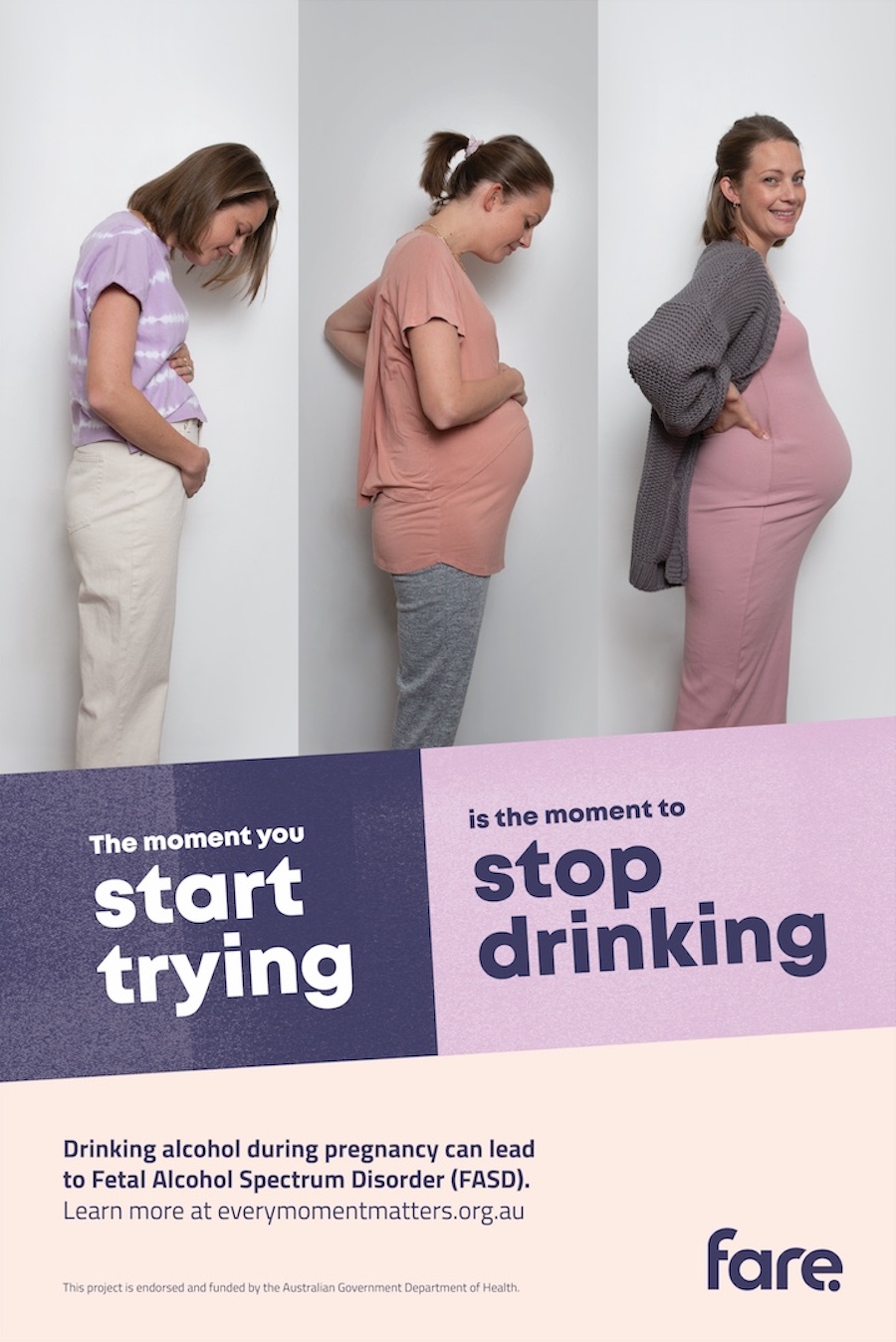 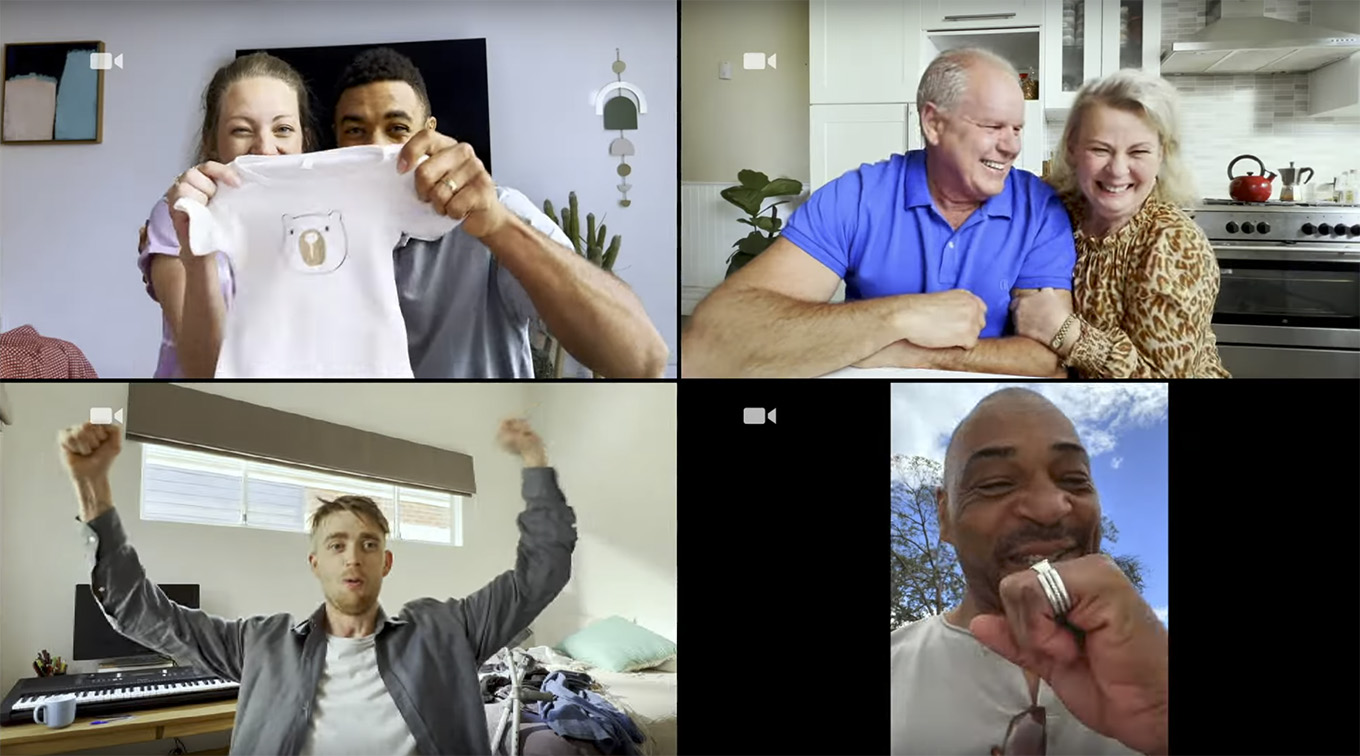 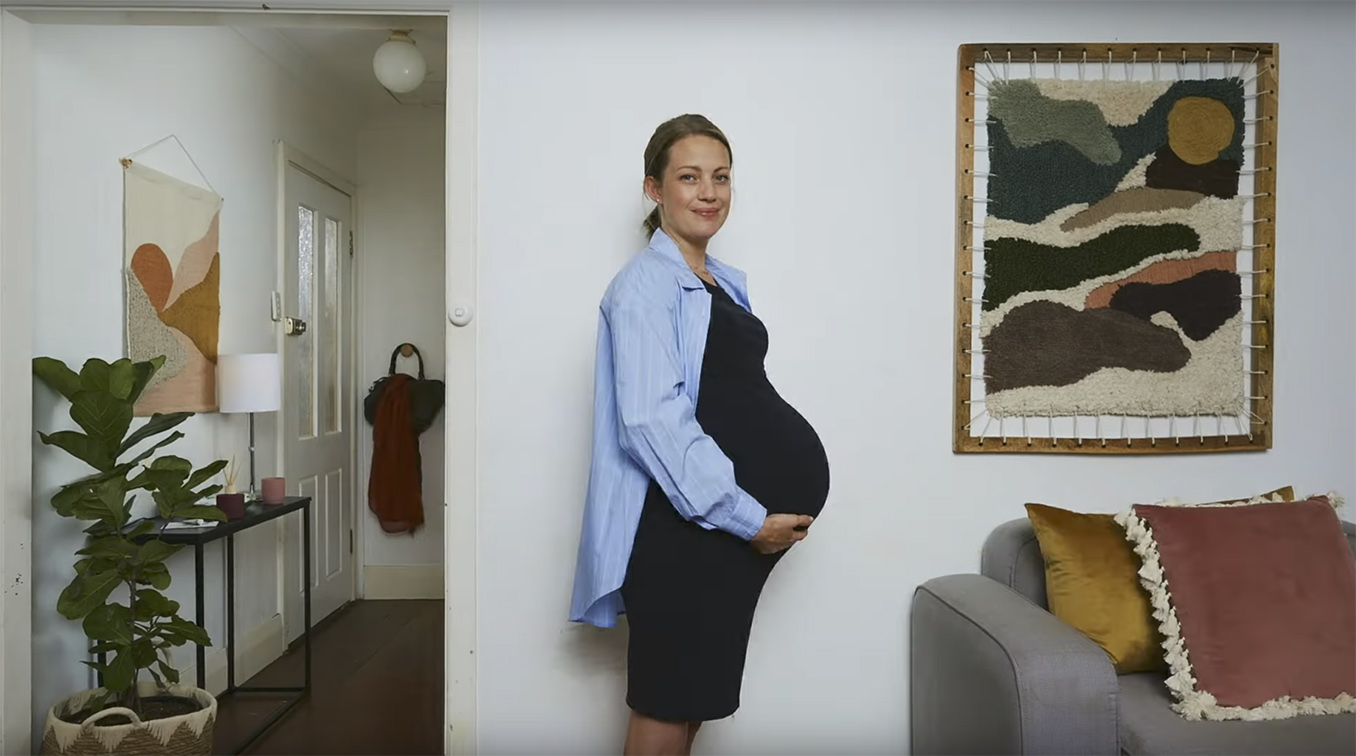