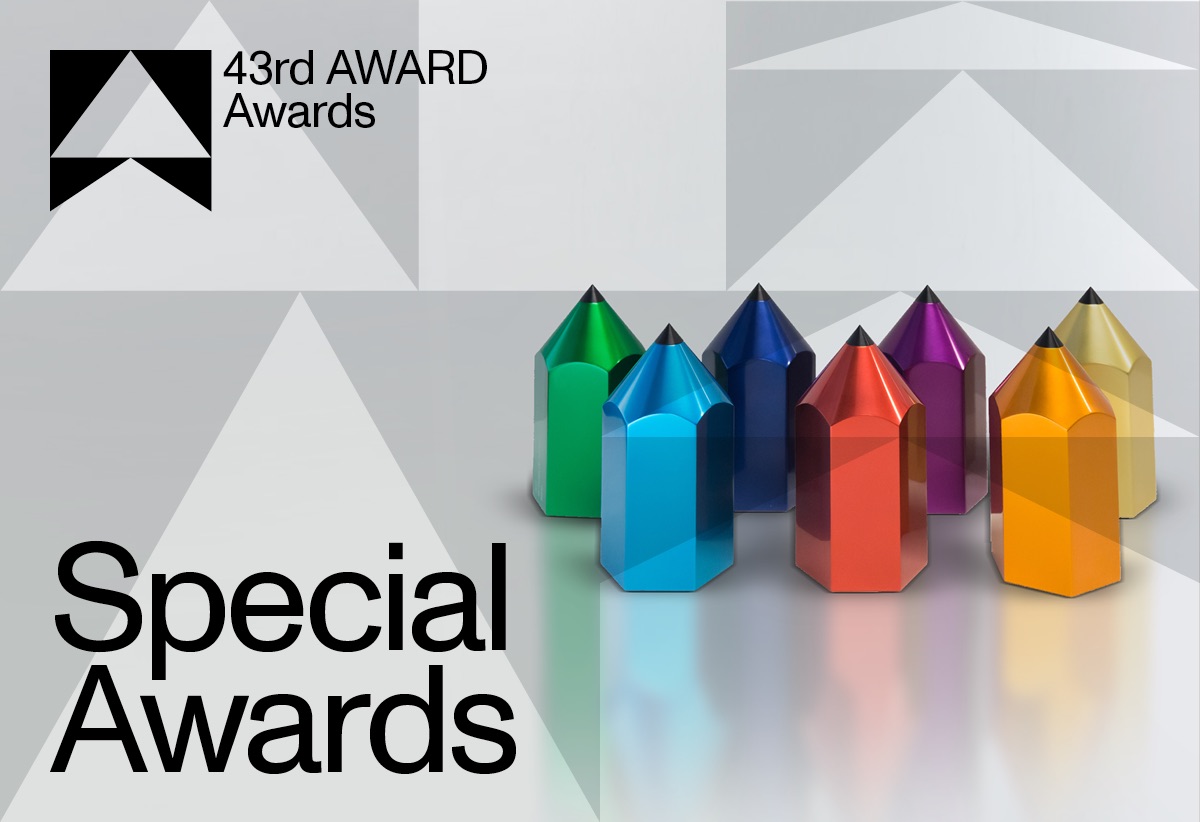 Following the announcement of the 43rd AWARD Awards winners, AWARD has extended its call for entries into this year’s Special Awards categories, which will be announced as part of This Way Up: Australia’s Advertising Festival of Creativity on 18 August in Sydney.

Says Jonathan Kneebone, AWARD Council member, who was instrumental in implementing these new categories last year: “While many award shows continue to allocate awards based on points, AWARD is, for the second year in a row, including entry-based Special Awards which allow a fairer playing field for agencies and individuals.

“Rather than favouring those who are able to enter the most, or indeed are able to afford to enter every category, the Special Awards place more value on the quality and range of projects made.”

Even if agencies didn’t come away with an award at last week’s 43rd AWARD Awards, they are still encouraged to enter as the Special Awards will be judged by a specialist jury who allocate scores for each entered piece of work – the goal being to identify agencies and individuals who have consistently delivered high-quality work across the year.

Says Kneebone: “By focusing on quality and not quantity, AWARD aims to spotlight the individuals and companies to share more of the recognition and reward for creative excellence across the region.”

Says Cam Blackley, AWARD chair: “This is a real innovation for award shows, where creatives and agencies who have consistently produced the very best work across the year are being recognised as opposed to giving recognition only to those who enter a lot, or do one spectacular piece of work. The quality of the competition is high and as a result, these Special Awards will have meaning and value. I hope it becomes something that is prized and supported.”

AWARD would again like to highlight and congratulate last year’s Special Award winners:

To submit a late entry for this year’s awards please contact Jean Probert on e-mail jean@adcouncil.org.au before Friday 17 June. Read more about the special awards in the entry kit here.