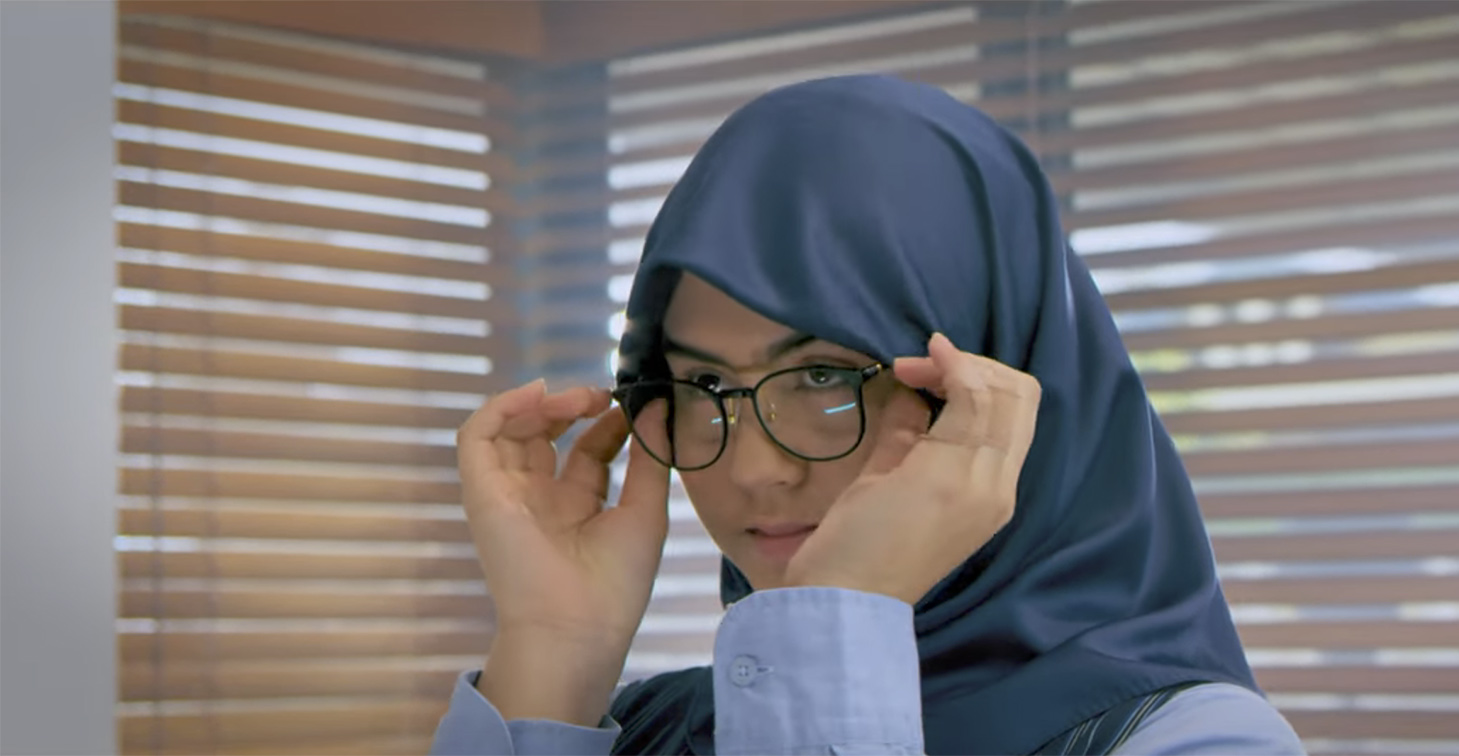 Perth based Encryption Entertainment has worked with the Australian Islamic College and the Perth Muslim community to create a new film for the school.

The film was shot in late August with actors and members of the Perth Muslim Community. In her first role, the lead female performer Alanna Starkey is a current student at AIC, whilst the lead male performer Jared Herft has appeared in various TV spots, including a recent HBF campaign.

Director Wade Savage said the project came about when he was contacted by Tamjid Aijazi from Australian Islamic College to help develop a branding campaign for them. Aijazi had seen Savage’s short film work and wanted to create a campaign that was cinematic, uplifting and positive.

Savage said: “From there, I wrote and pitched a series of ideas to AIC, working with both their board and their community to settle on the ‘Every Act of Kindness is Charity’ campaign. They wanted a project that explored themes of faith, community and connection and didn’t want something that felt like just another corporate video.”