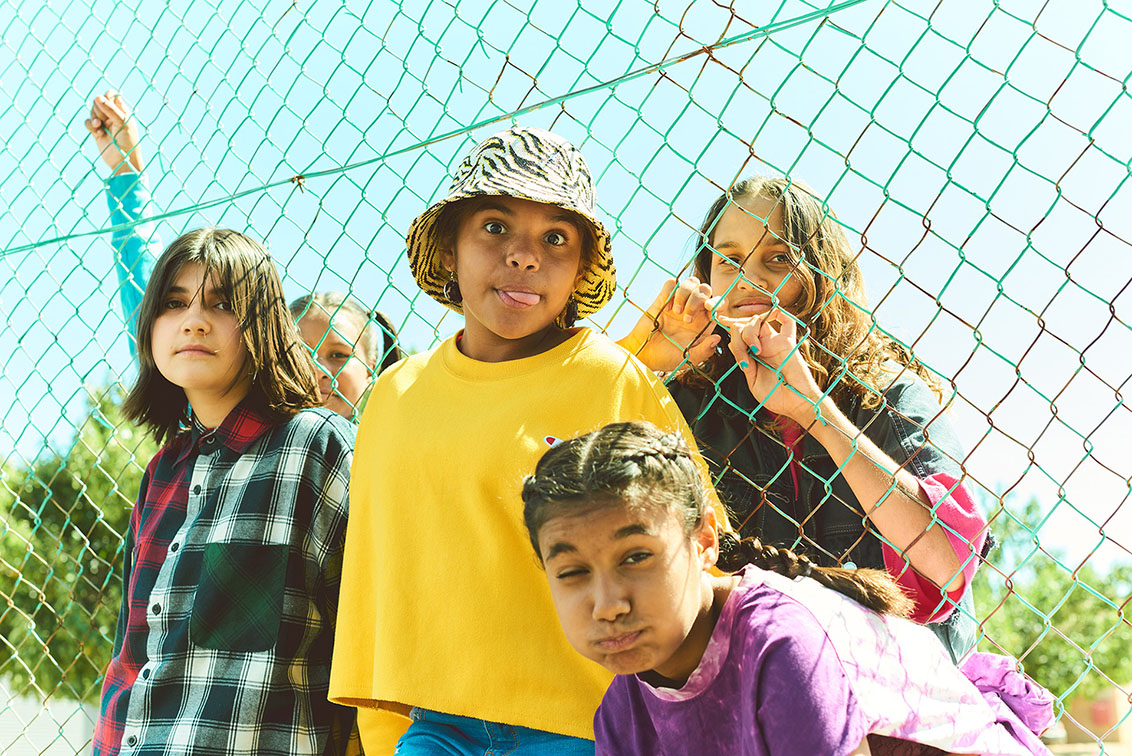 Shooting Stars, a not for profit organisation inspiring a sense of pride, belonging and a vision of a positive future for Aboriginal girls and women, has unveiled a new campaign via 303 MullenLowe Perth.

It was co-created in its entirety with program participants, their mentors and a host of local Aboriginal artists, designers and music producers. The campaign also involved individuals, teams and agencies from throughout the WA industry, and aims to build broad community awareness about the robust, evidence-based program of inclusion and education undertaken by the Shooting Stars program.

303 MullenLowe, Executive Creative Director, Richard Berney said while a range of industry experts and countless top-tier production partners in the industry were involved in coordinating the campaign, it was ultimately the girls involved in Shooting Stars that drove its creative direction: “Shooting Stars empowers Aboriginal girls and women, so we worked together to develop a framework and then got out of the way and watched them make an amazing music track for their own campaign. They wrote, recorded, and sang their new song – and then some amazing WA creative mentors supported them to take their ideas to the next level. And when the girls heard it back… it was deadly! They were so proud, and so are we – this was a case of the process of creation being just as important as the campaign itself.”

Initially based around encouraging and enriching the school experiences of Aboriginal girls through netball, Shooting Stars now also aims to strengthen the confidence and cultural identity of girls and women through art, yarning circles, camps, health and wellbeing sessions plus mentoring. 303 MullenLowe Strategy Director Smiljka Dimitrijevic said in order to develop the right kinds of campaign strategy and media approach, both 303 MullenLowe and Initiative immersed themselves in the program, spending time at its Narrogin site getting to know participants, mentors and the program’s elements.

“Through this process, we began to understand more, to see things we didn’t see before, to connect more deeply. On returning from these visits, there was an overwhelming agreement that the experience was phenomenally inspiring, welcoming, enlightening and joyful and our campaign approach needed to reflect this. We loved having the opportunity to use the talents of the girls involved in Shooting Stars, and are grateful for the support of the broader WA industry to make that happen,” says Dimitrijevic. 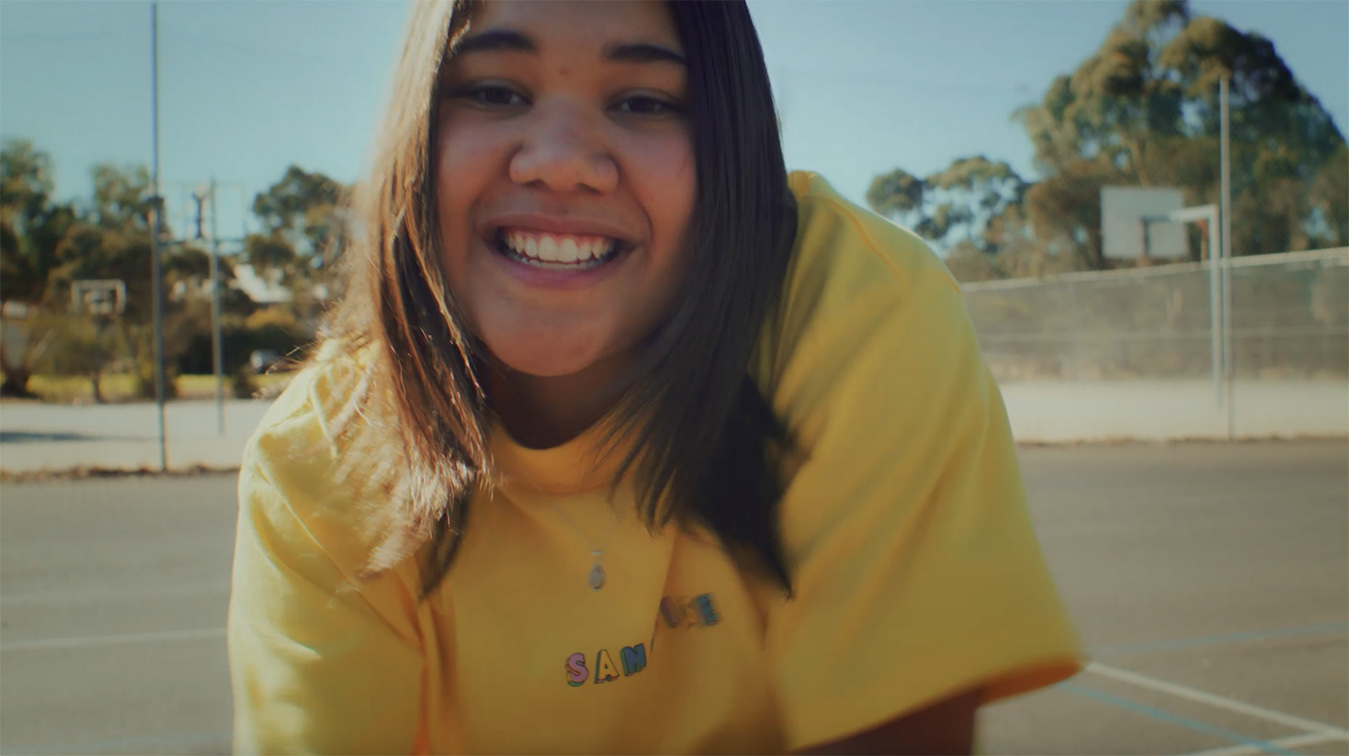 Initiative’s Investment Partnerships Manager, Ben McAuliffe, said: “This pro bono campaign has been the culmination of a variety of teams working together throughout the Perth Industry via UnLtd to give an amazing charity a media opportunity they would not otherwise have access to. Seeing this final result fills me with pride in the efforts that the entire team have put in to support such a worthy cause. I cannot thank all members involved enough for their commitment to see this passion point of mine come to fruition.”

Shooting Stars, Communications Manager, Kelly Schulz, said: “Working with UnLtd, 303 and Initiative to bring our program to life in this campaign has been such a rewarding experience for our participants and their communities. To give them an opportunity to be seen and recognised by the wider public is not only great for them, but for anyone who doesn’t know about Shooting Stars. We empower our girls every day through the program, and now we hope the campaign will empower others to learn more about the work we’re doing throughout Western and South Australia.” 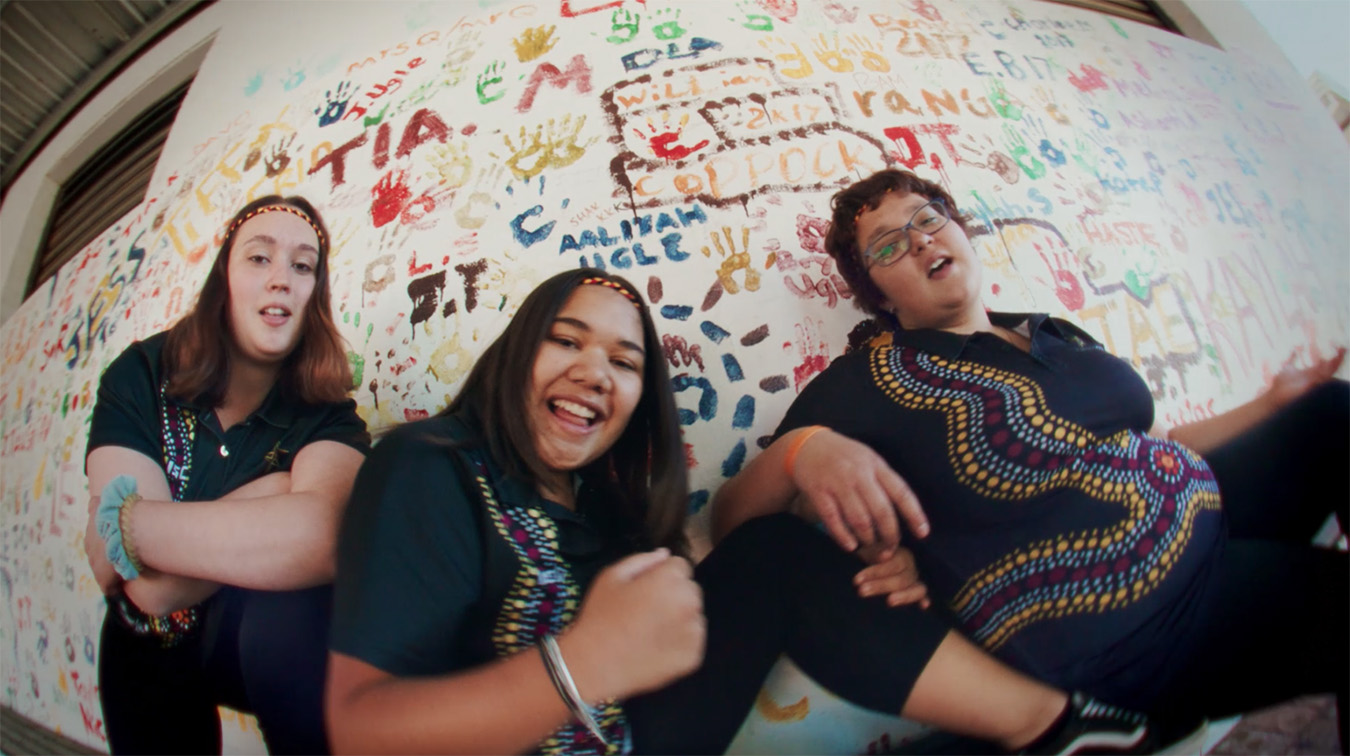 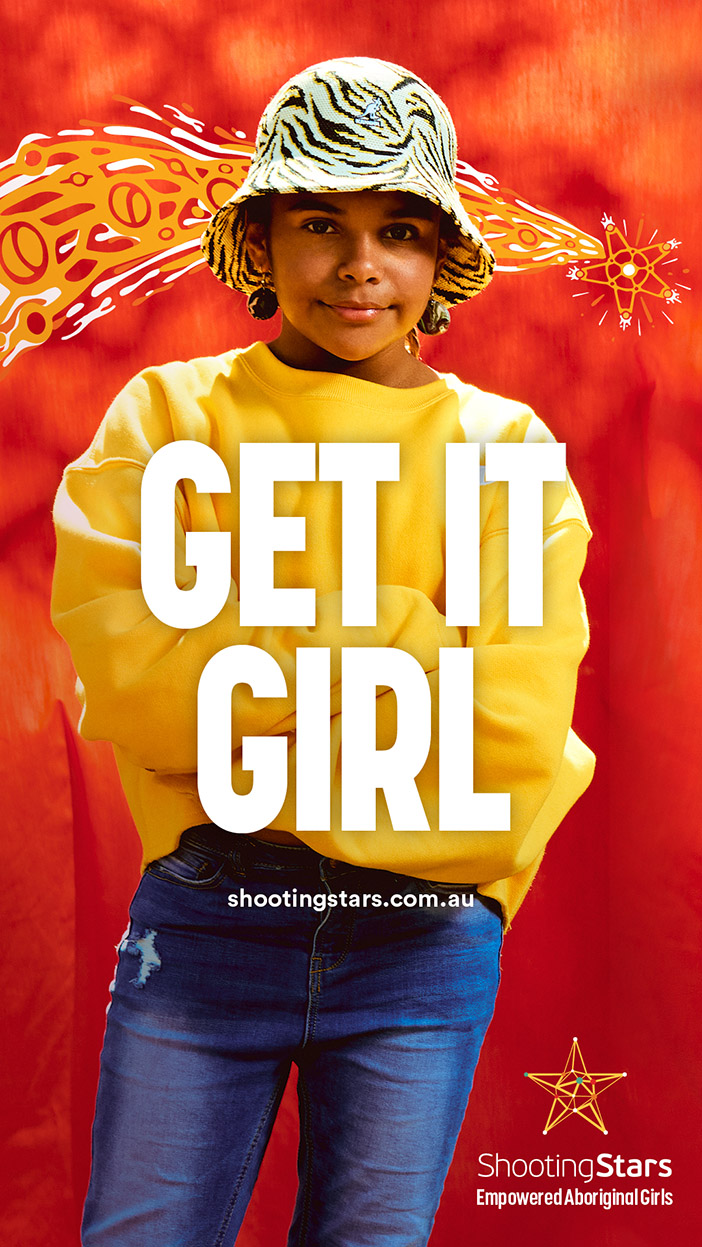