At #1 in Asia Pacific is Directors Think Tank with 20 Acceptances this year from the 59 entries that they entered. Acceptances were for work created across Malaysia, Indonesia and India, including the Spikes Grand Prix award winning Petronas “Land of Light Bulbs”. Other successful entries included campaigns for McDonalds, DiGi, Libresse, Tokopedia, Maxis, OPPO, ProBalance, LEGO plus others.

It’s been a great three years for Directors Think Tank, who placed at #2 overall in THE WORK 2019. The company has offices in Malaysia, Singapore and Indonesia.

Airbag, who ranked #3 in both THE WORK 2020 and 2019, scored Acceptances for Meat & Livestock Australia, Transport Accident Commission, Parkinson’s Australia, and Tourism New Zealand amongst others.

Eight is equal #3, with Acceptances on campaigns for 2Degrees, Bumble, Smiths City and Jimmy Brings.

With 13 Acceptances, Vandal improves one place on their #4 ranking in THE WORK 2020 to equal #3. Successful campaigns included NRMA, Epic Games, Transport for NSW, Google, and Animals Australia.

At #6 is Photoplay/Playtime Australia with 12 Acceptances, followed by Collider Films at #7 in Asia Pacific with 7 Acceptances. Limehouse New Zealand and Heckler Australia/Singapore are equal #8 with 6 Acceptances each.

TOP PRODUCTION COMPANIES IN THE WORK 2021 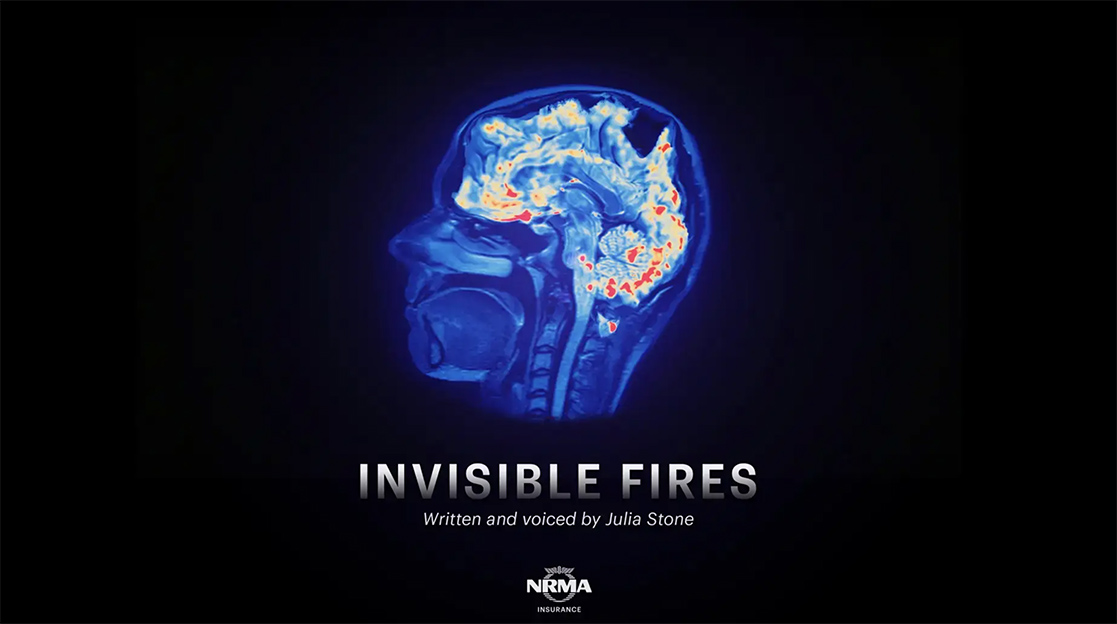 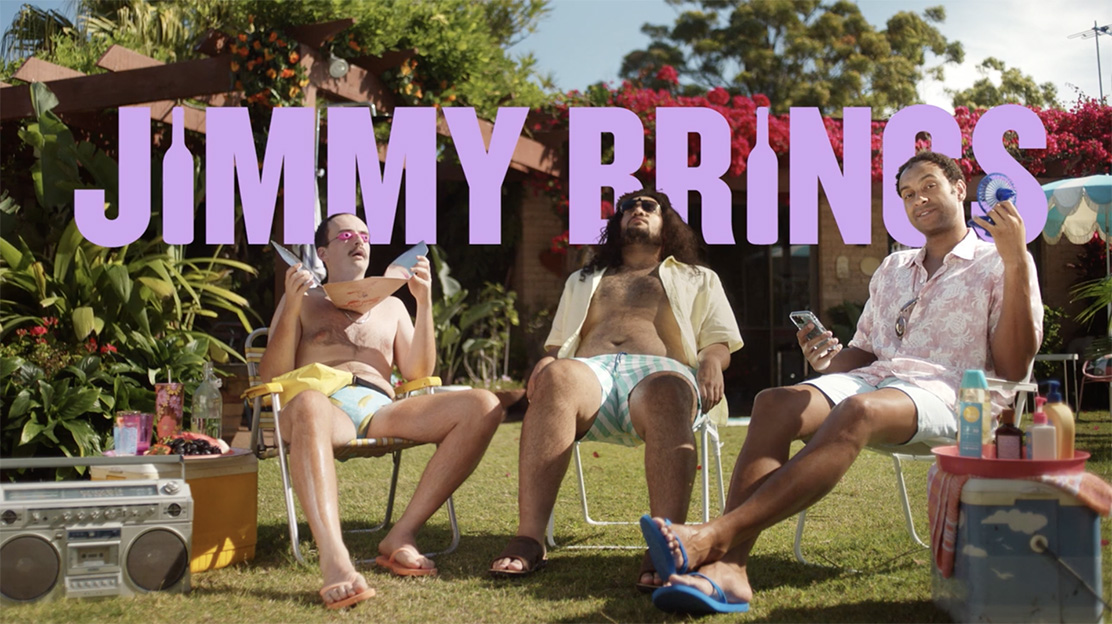 VIEW FULL COVERAGE OF AGENCY ACCEPTANCES IN THE WORK 2021