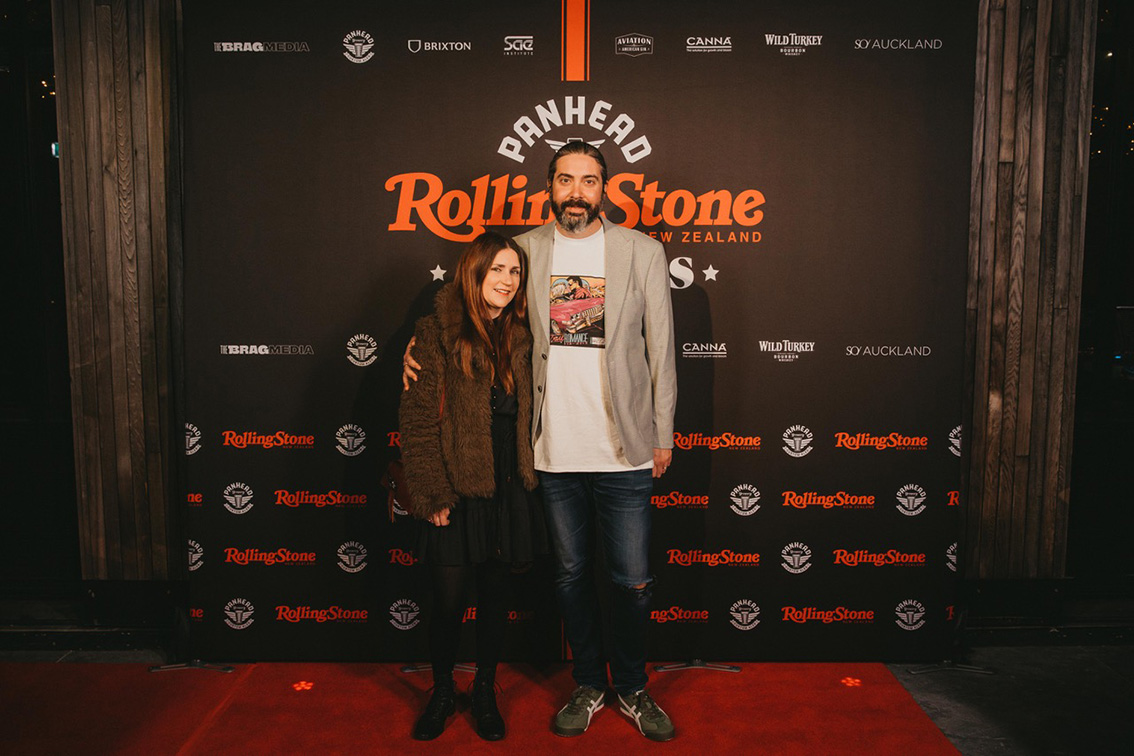 Six60 crowned their performance by winning the award for Best Single for their hit “Pepeha”, seeing off strong competition from the likes of Lorde (“Solar Power”) and BROODS (“I Keep”).

Lorde triumphed elsewhere, however, taking the prestigious Global Award, which has previously been won by Tame Impala and The Kid LAROI in Australia. The Global Award was judged by Rolling Stone’s global staff members who chose an Aotearoa artist they couldn’t get enough of.

In the other categories, Best Record went to reggae outfit L.A.B for their chart-topping album L.A.B V., despite competition against stellar artists like Crowded House (Dreamers Are Waiting) and Aldous Harding (Warm Chris) in a crowded field. Best New Artist, meanwhile, was won by Māori soul singer Teeks.

Chris Coufos, MD of Digital Loop, says: “You cant get a more influential music publisher in the world, so its exciting when two of our clients decided to take up the opportunity to be part of a first ever Rolling Stone New Zealand Music Awards. Music is such a strong passion point to so many people, so what better way to lean on this audience and culture via arguably the most trusted music brand in history. To ensure we delivered a full circle campaign for each sponsor, The Brag Media’s extensive digital and print channels were included.” 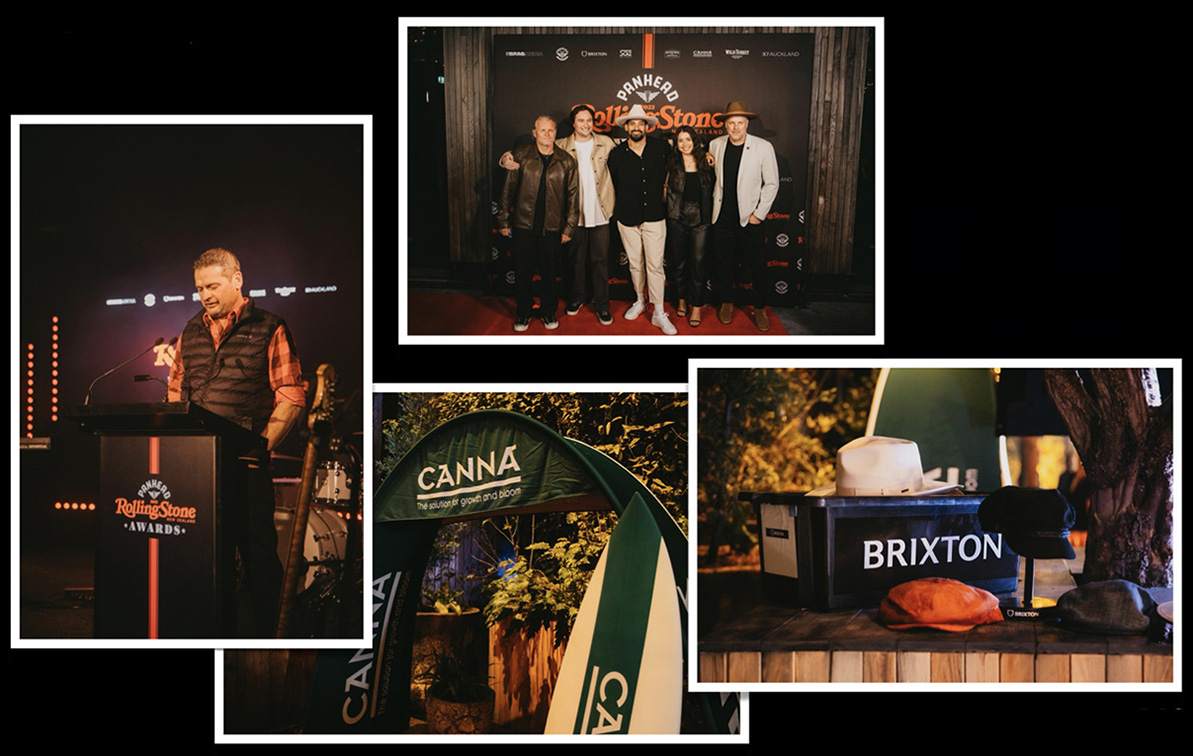 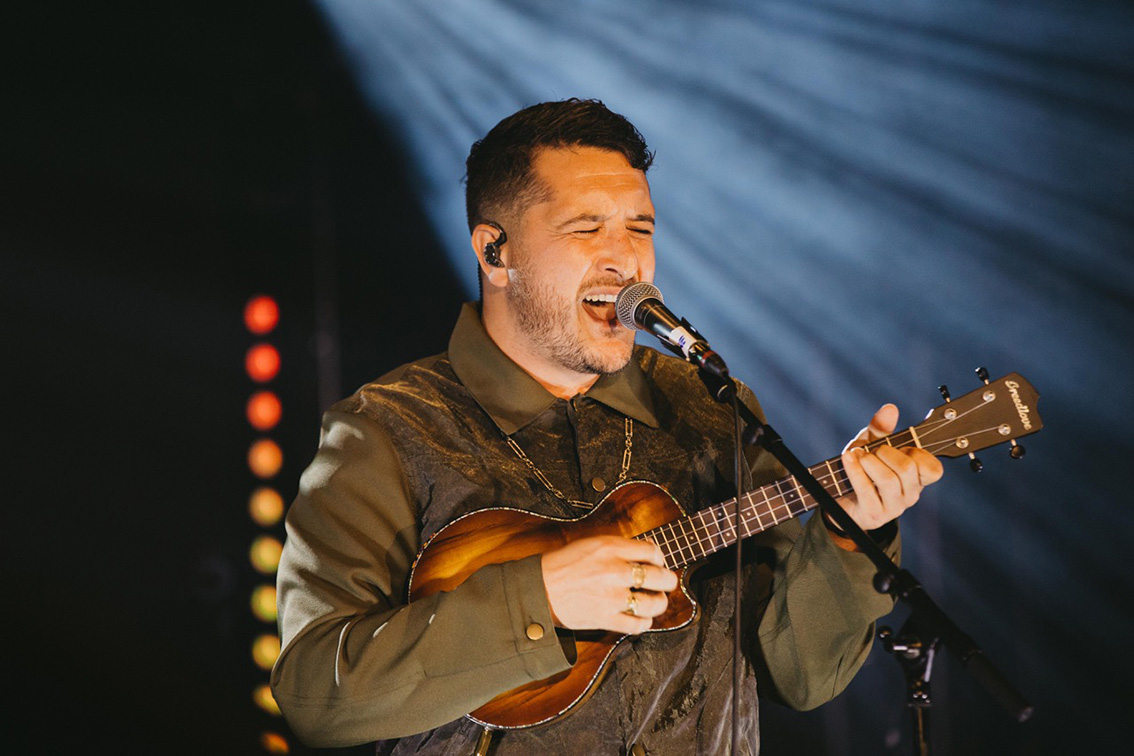 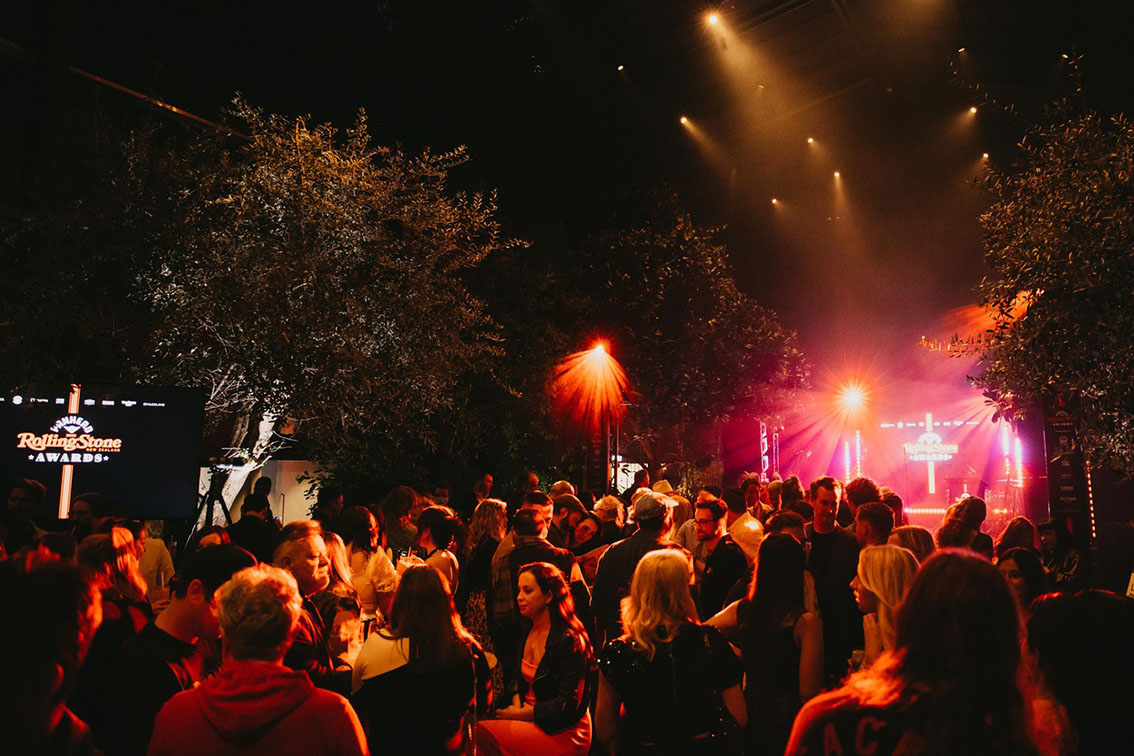 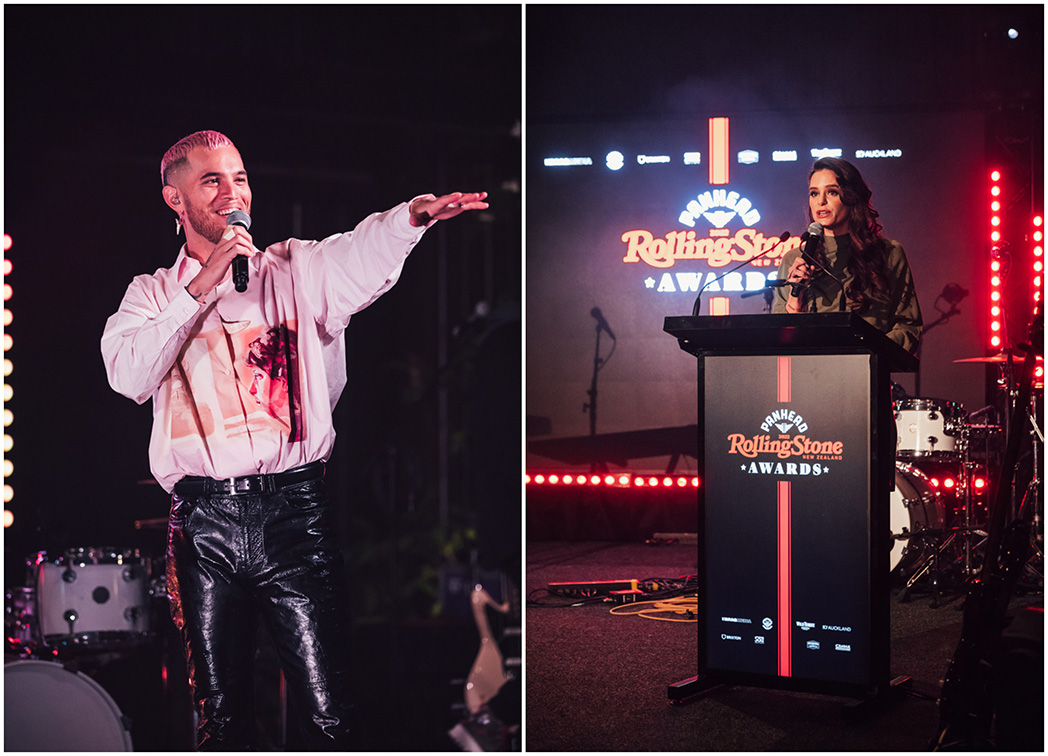